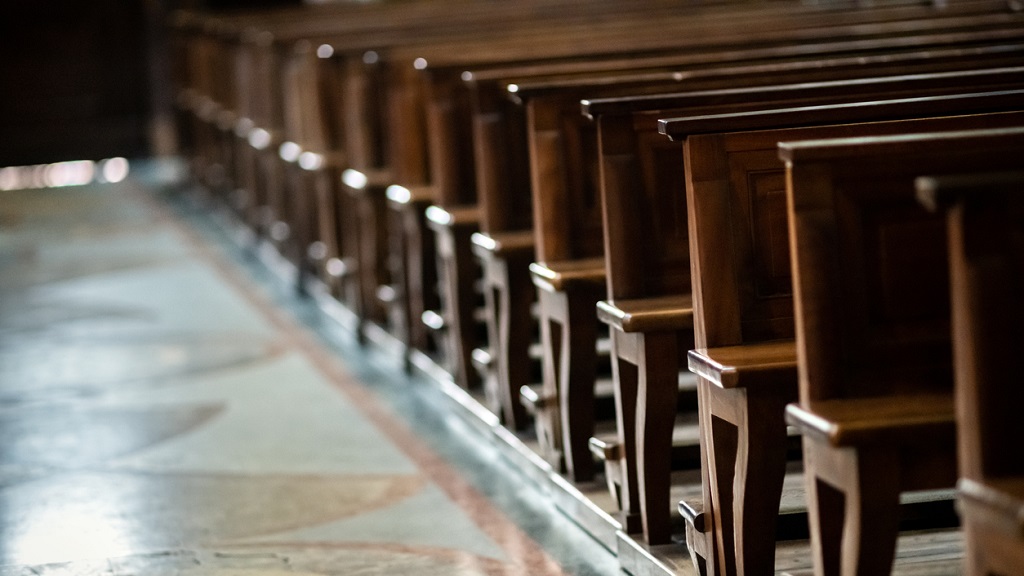 15 candidates will be ordained permanent deacons in the Catholic Church.

In a statement, the archdiocese said Roman Catholic Archbishop Jason Gordon to ordain 15 candidates for permanent position diaconate 10 a.m. on Saturday, January 22, 2022, at the Cathedral of the Immaculate Conception, Port of Spain.

The Church said the ordination will be broadcast live on Trinity TV and Facebook via CatholicTT.

“In the Roman Catholic Church, the order of deacons is the first of the three ranks of clergy status: deacon, priest and bishop”.

“The permanent diaconate, however, is the stable vocation to which men are called to serve Christ and his Church.”

“Although most permanent deacons are married men with families, single or widowed men are also eligible for the vocation of permanent diaconate. If a man is celibate at the time of ordination, he is obliged to take a vow of celibacy.”

The statement says liturgically, deacons exercise pastoral leadership in communion with a priest in a parish of the care of the people of a parish.

As such, they prepare and fulfill the sacramental duties of baptisms and marriages, assisting the priest at the altar in the celebration of the Eucharist, administer viaticum to the dying, conduct funerals and lead the community in prayer and veneration.

Permanent Deacons, however, do not celebrate Mass or celebrate the Sacrament of Reconciliation (Confession).