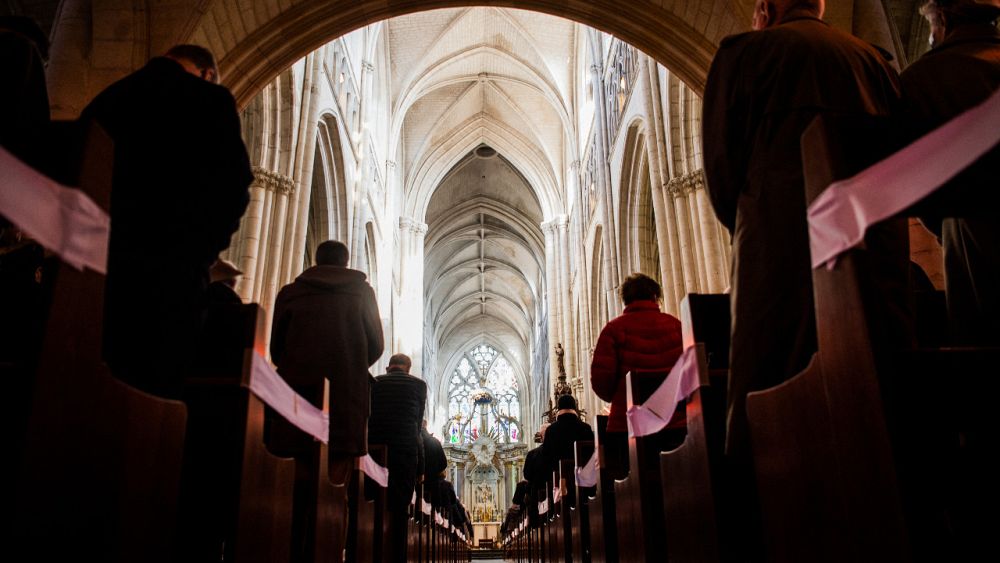 An investigation into the French Catholic Church has revealed shocking revelations of child sexual abuse.

An independent commission investigating says that between 2,900 and 3,200 pedophiles have held positions in the church since the 1950s.

A report from the commission that examined church, court and police records as well as interviews with witnesses is expected to be released on Tuesday, but details have been disclosed beforehand.

“It is painful because of what the victims have undergone. As regards the attackers, I am ashamed, I am scandalized, I do not understand”, declared Mgr d’Ornellas of Rennes, Dol and Saint- Malo.

The commission was created in 2018 by the Episcopal Conference of France in response to a growing number of historic complaints of sexual abuse.

After launching a confidential hotline at the start of the investigation, she began receiving thousands of messages from the public.

Two and a half years later, the report has 2,500 pages, according to Jean-Marc SauvÃ©, who headed the commission.

Representatives of victims’ groups are expected to be present when the report is officially released.