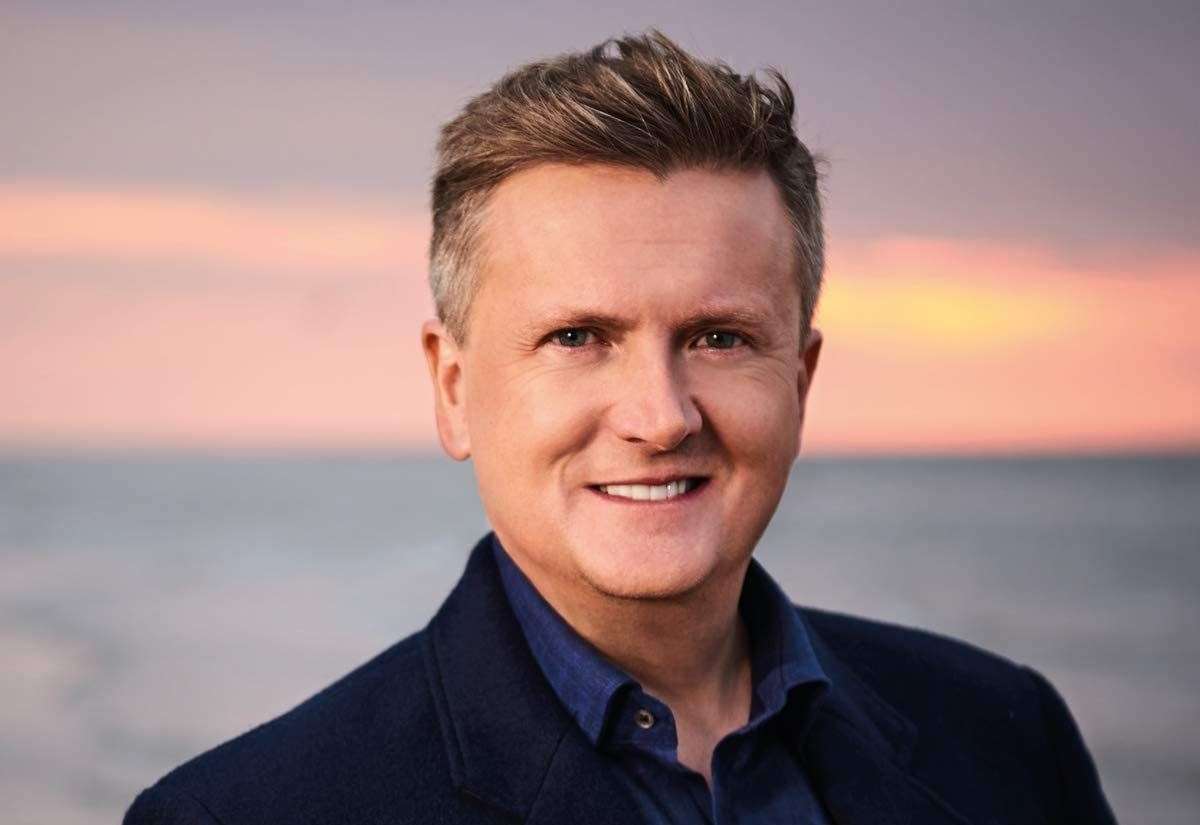 Almost 40 years after the defining moment of his career – singing a version of Walking in the Air used in Christmas’ favorite animated film, The Snowman – Aled Jones remains a staple on our TV screens and on the airwaves.

The former altar boy, 51, currently visits cathedrals and churches across the UK, including historic Rochester Cathedral.

The Welshman, who has appeared on numerous TV shows such as Songs of Praise and Cash in the Attic, will perform tracks from his 2020 album Blessings. The album contains songs from different religions – Quakers, Christians, Catholics, Muslims and Buddhists – and includes uplifting hymns, lyrics and scriptures set to music.

“I’m so looking forward to doing what I do best, my first love, and that’s singing,” the vocal powerhouse says. “I haven’t been able to do it publicly for over two years. I did a gig last year and that was it…

“So I’m so looking forward to bringing my music back where it belongs, if you want. These cathedrals are amazing and I’ll sing everything from pop music to classical music to anything inspirational, but it’s also a really fun night – lots of jokes, lots of stories too.

Aled, arguably the original star of the classic crossover, having performed for the Pope and the Royal Family and amassed over 10 million album sales throughout his career, continues: “Over the past 18 months, not being able to Singing was really hell but I kept busy doing other things.I wrote my first children’s novel which came out at Christmas called Bobby Dean Saves Christmas.

Did writing the books mean that Aled didn’t miss singing as much as he thought?

“You know what, no,” he said, “it’s one of those things. When someone tells you you can’t do it, you want to do it more, don’t you? And with singing is something I’ve done all my life, so getting on stage and performing is as natural as breathing for me.

On undertaking a tour of cathedrals, Aled says: “I’ve done a little cathedral tour in the past – I think it was only 10 gigs, it’s 24, so I literally visit cathedrals all over the country. .”

He will be joined on this tour by classically trained BRIT nominated soprano Carly Paoli, with whom he will also be dueting.

Born in the UK but with strong Italian roots, Carly has previously sung with José Carreras for the Prince of Wales at Windsor Castle and with Andrea Bocelli.

Aled Jones will perform at Rochester Cathedral on Wednesday March 16. Tickets start from £33.60 and can be booked online here.

Road to Kossuth Square #2 – Why is Christianity so important in Hungarian politics?