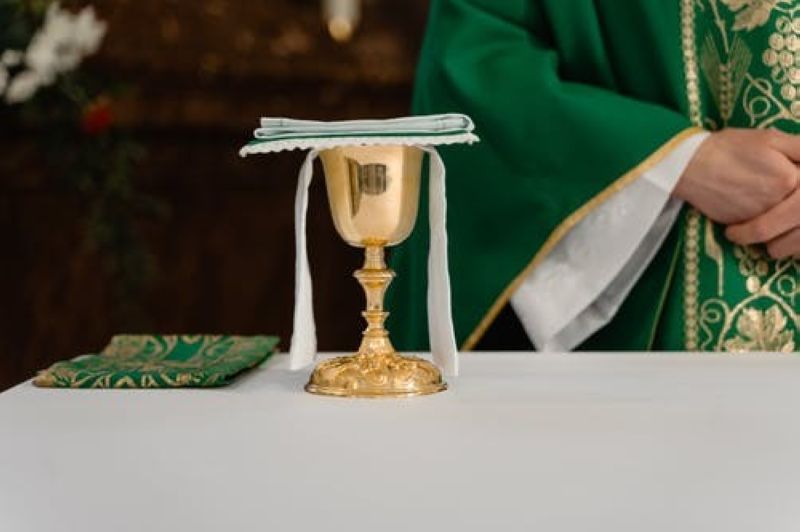 Bishop of Novaliches warns of Awol priests, those not ordained by the Roman Catholic Church

NOVALICHES Bishop Roberto Gaa, Friday, November 19, 2021, warned the faithful about the possible presence in the diocese of a priest not ordained by the Roman Catholic Church and considered to be Awol (absent without official authorization).

In his Circular 2021-10, Gaa warned the faithful of Quezon City against Fr. Alladin Castro, who is not an ordained Roman Catholic priest, and Fr. Richard Bolaton, who is an Awol priest of the Diocese of Tarlac. .

“The aforementioned persons cannot be invited to celebrate Mass or administer the sacraments in churches and semi-public oratories in this diocese, not even funeral masses in funeral homes or to perform blessings,” Gaa said.

He said the notice was released after the Diocese of Novaliches received information about Castro, who is said to be celebrating mass in some parishes in the diocese.

He said they also got information that Bolaton is still able to say mass in the diocese with his group.

Gaa has stated that Bolaton is an Awol priest in the Diocese of Tarlac and that he has no priestly faculty to exercise religious activities in the Philippines.

The prelate then called on the faithful to help locate said individuals as soon as possible.

â€œIf you have any information about their religious activities within the diocese or neighboring dioceses, please notify the chancellery immediately,â€ he said.

Gaa also asked all pastors to post and distribute the Diocese of Novaliches list of irregular priests and lay people posing as priests, who are prohibited from administering the sacraments. (HDT / SunStar Philippines)

The rector of the cathedral eagerly awaits Advent, his favorite season