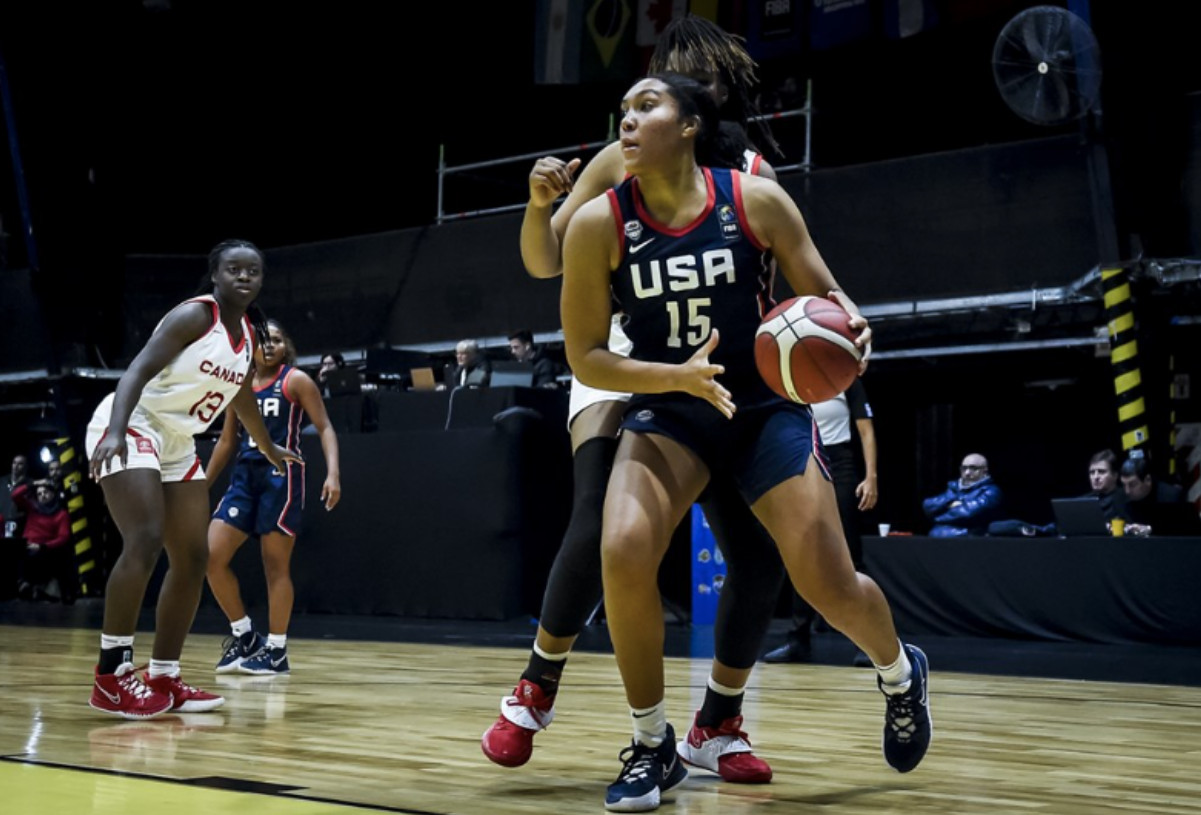 The United States captured the FIBA U18 Women’s Americas Championship for a 10th consecutive time on Sunday, by overcoming their first challenge of the tournament, by Canadato win 82-77.

Isuneh Brady, a recent graduate of Cathedral Catholic High, finished the game with eight points and 15 rebounds to help her team win the gold medal in Buenos Aires.

Cotie McMahon led the way with 22 points as three other teammates scored in double digits.

They led by four after the first quarter, then by 10 at halftime, but the Canadians returned to the field in force and edged the Americans by six in the third.

It wasn’t enough, even though USA had a three-minute drought to end the game. The Canadians, trailing 80-65 at the time, closed the gap to just five as the United States managed just two free throws in the stretch. Canada, however, failed to shoot in the final 30 seconds, preserving the victory for the United States.

Argentina won the bronze medal with a 54-50 win over Brazil.

The United States had come through on Sunday and beat Brazil 84-40 in the semifinals.

The United States, undefeated in six games at the tournament, averaged 87 points, followed closely by Canada at nearly 81 per game. Each team was well ahead of the competition – second best, Argentina, averaged just 56 points.

Brady, 18, who scored nine goals against Brazil, averaged 13 points per game for the Championship, shooting 65.5%. She added 7.5 rebounds per game and 1.7 assists.

She’s bound for Connecticut in the fall.