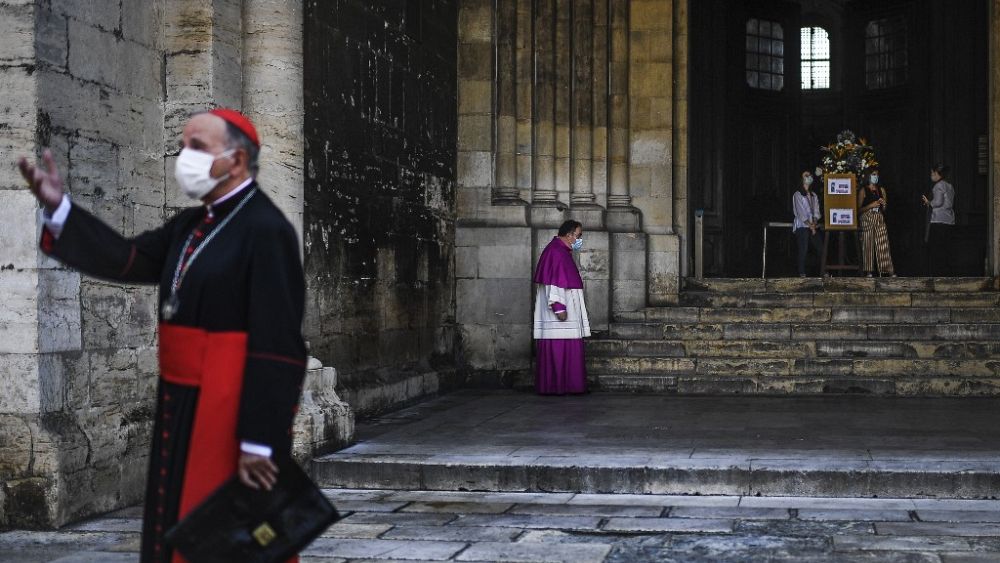 Portugal is moving forward with a commission to investigate possible cases of child sexual abuse within the Catholic Church, as the secular leader of the committee urged victims to come forward on Thursday.

The Independent Committee for the Study of Child Abuse in the Church was set up by the Portuguese Bishops’ Conference and will be headed by a child psychiatrist, Pedro Strecht.

At his side, a team of six professionals including psychiatrists, a former Supreme Court judge and a social worker.

The team will begin working together from January next year, collecting testimonies from all who wish to come forward and report the abuse they have suffered.

Strecht said he hopes victims will overcome their fear and reluctance and make contact, even though the abuse happened decades ago. He has promised anonymity to anyone who does.

“Encouraging victims to come forward takes a long time, they need time to gain self-confidence so that they can feel that their word is important, to recount the traumatic experience of their past lives,” he said. he adds.

Bishop José Ornelas, head of the Portuguese Episcopal Conference, said he wanted the committee to work “without prejudice or cover-up” to “shed light on these painful situations in the light of justice and truth”.

“What scares me is not knowing how many people who have been abused will come forward. I hope they will come forward, that it be as close as possible to the real number, it is in our interest.” , said Ornelas.

The committee, which will report to the conference, joins 21 local groups across the country that are assessing cases of child sexual abuse.

The local groups were created following Pope Francis’ call in 2019 for the Roman Catholic Church to address allegations of abuse.

Only a dozen allegations of sexual abuse involving Portuguese priests have been investigated by authorities since 2001, according to church officials.

More than half of those cases were dropped because church investigators decided there was not enough evidence to prosecute them.

Although the commission does not plan to open criminal investigations, it hopes to deliver its conclusion to the episcopal conference by the end of 2022.