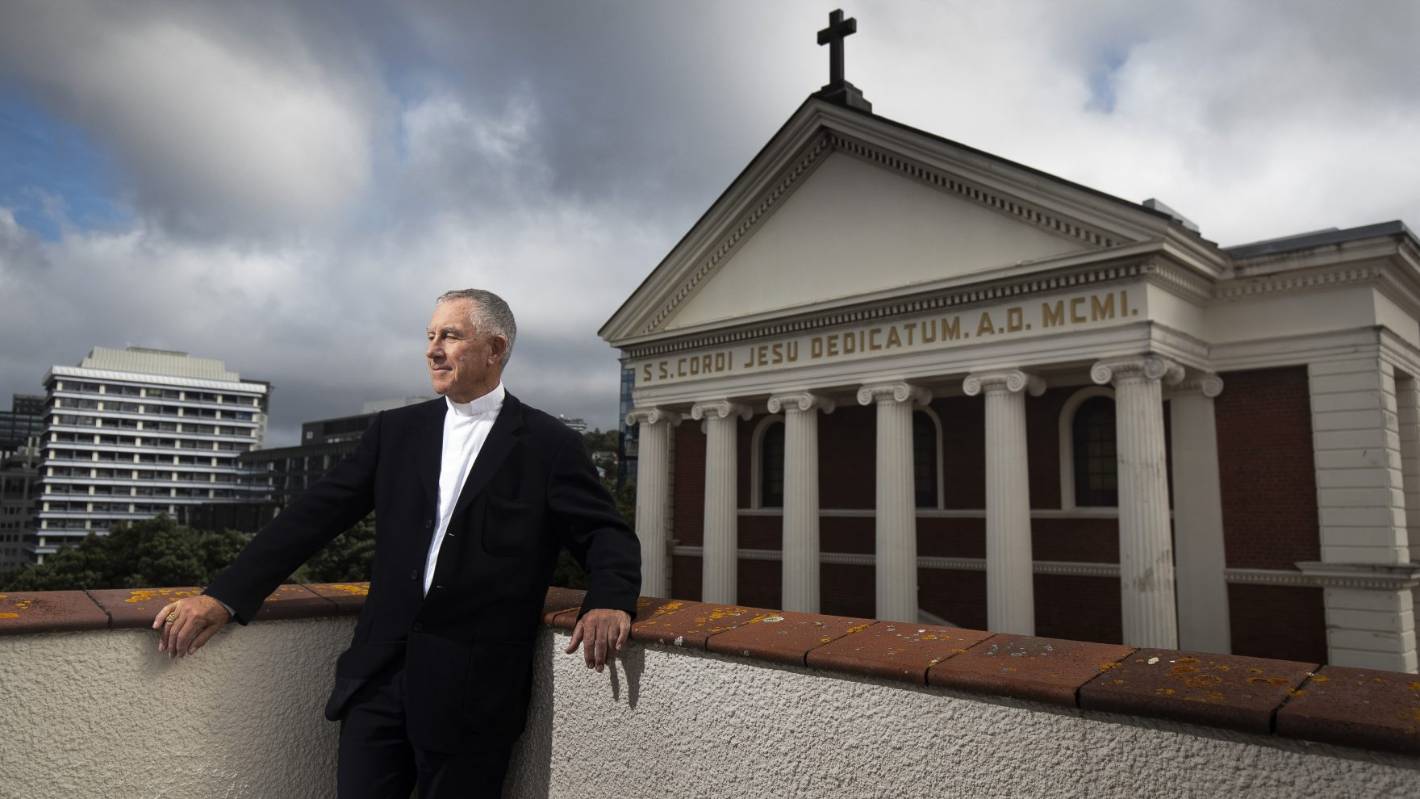 For the first time in its history, the New Zealand Catholic Church has released figures showing the extent of abuse committed by its priests and other religious leaders.

But despite the 1,680 alleged abuse cases he admitted to, survivors say the figure represents a “drop in the ocean” of the true total – and believe it could be as little as 5% of the real number.

The drop in data comes just a week before the Royal Commission into Abuse in Care begins a week-long hearing into one of the Church’s worst abuse cases, that of the school from Marylands to Christchurch.

The boarding school, run by the Catholic order St John of God, accounts for 14% of all complaints received, and the three most prolific offenders – all with more than 15 registered complaints – all worked in Marylands.

But Murray Heasley, spokesman for the Network of Survivors of Religious Abuse and their supporters, said it only illustrated that the real numbers were well hidden.

“It reflects the fact that the police have allocated resources for an independent review of an institution – that’s why you get that skewed figure,” he said.

“If the police were to allocate resources to investigate other church-run entities, then you would start to see the real numbers.”

“The devastating aspect is that there is no way that these religious [people] were abusing so many children and no one knew about it – this illustrates the fact that it was not being addressed and so much harm was being done.

While 75% of registered complaints relate to incidents that occurred before 1990, international research has shown that survivors of religious abuse take around three decades to file formal complaints.

Goodlass said the numbers would be a “drop in the bucket”, citing a 2019 Justice Department survey that found only 6% of sexual abuse survivors complained to police, and taking into account the historic attitudes and that many cases would have gone unrecorded because the church at the time ignored them.

Chris Longhurst, head of SNAP (Survivors Network of Those Abused by Priests) agreed, saying the data was “just numbers” and that the church should also release names.

“Where is the transparency?” said Longhurst. “They are not transparent or proactive. Despite their words, our experience is that they drag the chain, reluctantly producing the minimum information required.

Longhurst said several Catholic orders told him they did not keep records. “This is a self-produced internal report with numbers that mean very little… and cannot reflect reality. It is the church’s attempt to once again present the image that it is responsible.

In the statement, Catherine Fyfe, president of Te Rōpū Tautoko, said the church was “committed to transparency” and called the work “a major exercise involving dozens of people over two years, including research of 70-year-old paper records in hundreds of places.”

Sister Margaret Anne Mills, president of the Congregational Leaders Conference of Aotearoa New Zealand (which represents Catholic religious orders), said each piece of data “represents the lives of many people. on another. We can never forget that.”

Cardinal John Dew, New Zealand’s oldest Catholic, said the statistics were “horrendous and something we are deeply ashamed of”.

“Where is the action? What are these four bishops doing to repair and eliminate the trauma and deal with the pain and suffering they have recognized? All this talk about understanding means nothing unless there is something behind it.

Heasley said immediate action should be taken to ensure that all names of abusers are removed from Catholic institutions, such as schools, and an immediate increase in compensation payments, which are usually in the range of 5 $000 to $15,000 – much lower than in other countries, where some settlements have exceeded $1 million.

Public Service Minister Chris Hipkins addresses the interim report of the findings of the Royal Commission into Abuse in State and Faith-Based Care which was released in December 2020. (Video first posted December 2020)

Heasley said the church had “nowhere to hide, they are morally obligated to act now”.

He said it was important for the report to note that 75% of abuse cases occurred in non-residential settings, as it dismissed the argument that the end of Catholic boarding schools had significantly limited opportunities for abuse.

The timing of the release before the Marylands hearing is intriguing.

Goodlass said he was grateful the church released the numbers when the Commission did not. In Australia, the Commission’s own lawyer, Gail Furness, had read the figures in the public file so that they were accessible.

In a statement, Katherine Anderson, a lawyer assisting the Royal Commission, said she received spreadsheets of data in mid-December.

Since then, staff had processed it before it could be made public.

“These processes take time to ensure accuracy, so the data can be presented as evidence of the Royal Commission’s findings,” Anderson said.

The data was “sobering”. She said next week’s hearing would “give survivors a platform to regain power and regain their mana.” The Catholic Church and the state will be questioned about their role in the abuses that have occurred.

Dr. Joseph J. Plaud Invested by the Roman Catholic Church as a Knight of the Equestrian Order of the Holy Sepulcher of Jerusalem