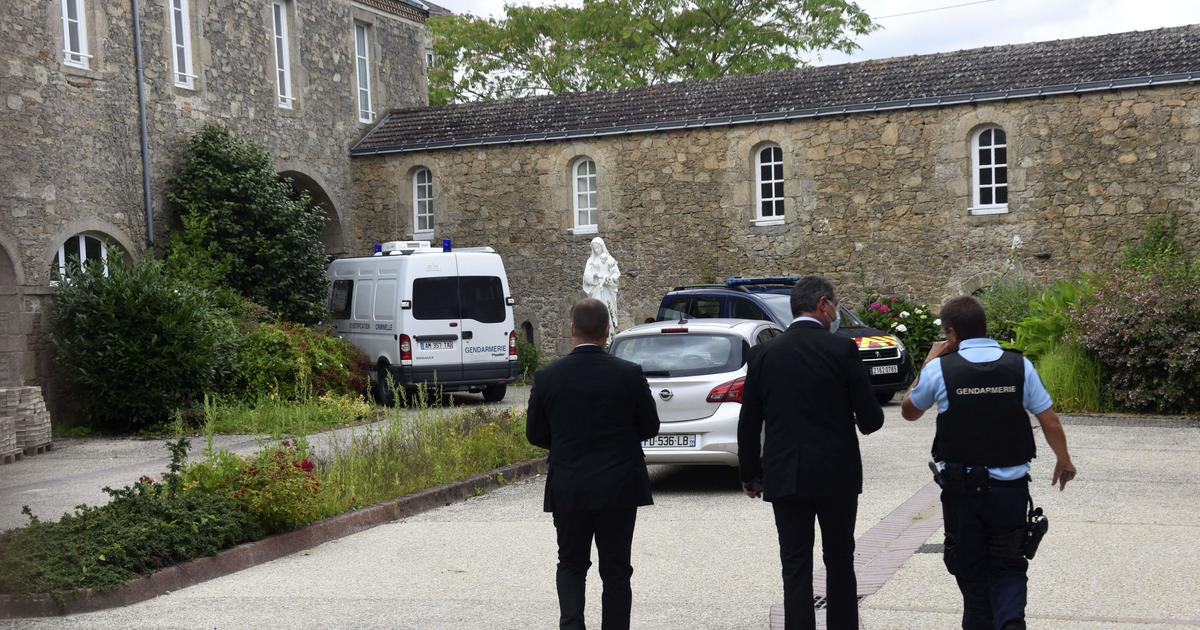 Catholic priest killed by suspected arsonist at cathedral in France

A priest was killed on Monday in a small town in western France and the suspect is a man he had sheltered for months, a local religious leader said. The suspect is the same man who caused a major fire that ravaged the cathedral in the French city of Nantes last year, local media reported.

Interior Minister Gerald Darmanin confirmed the murder, adding that he was heading for Vendée after the “dramatic assassination”.

The French press, citing police, reported that a man surrendered, claiming he had killed a cleric on Monday morning. French media said the suspect was the man under judicial review for the 15th-century Nantes cathedral fire in July 2020, which destroyed the organ and shattered stained glass.

A Rwandan church volunteer seeking political asylum admitted to setting three fires. He had been tasked with locking the cathedral. He has not been jailed while the investigation progresses but must report to the police regularly. Under his judicial review, he was hosted by the religious community of the place where the priest was killed, BFMTV reported, citing law enforcement officials.

The head of the religious community of Montfort, Santino Brambilla, confirmed to BFMTV that the murdered priest had sheltered the suspect who killed him for several months.

“It’s a human drama, but the suffering is great,” Brambilla said.

There was no immediate indication that the murder was linked to terrorism, such as the 2016 murder of Reverend Jacques Hamel while he was saying mass in his church in Saint-Etienne-du-Rouvray, outside Rouen. . The Islamic State organization claimed responsibility for the murder.

Last October, a sacristan and two faithful were stabbed to death inside the basilica in Nice, attributed to an Islamist extremist.

For the latest news and analysis, download the free CBS News app