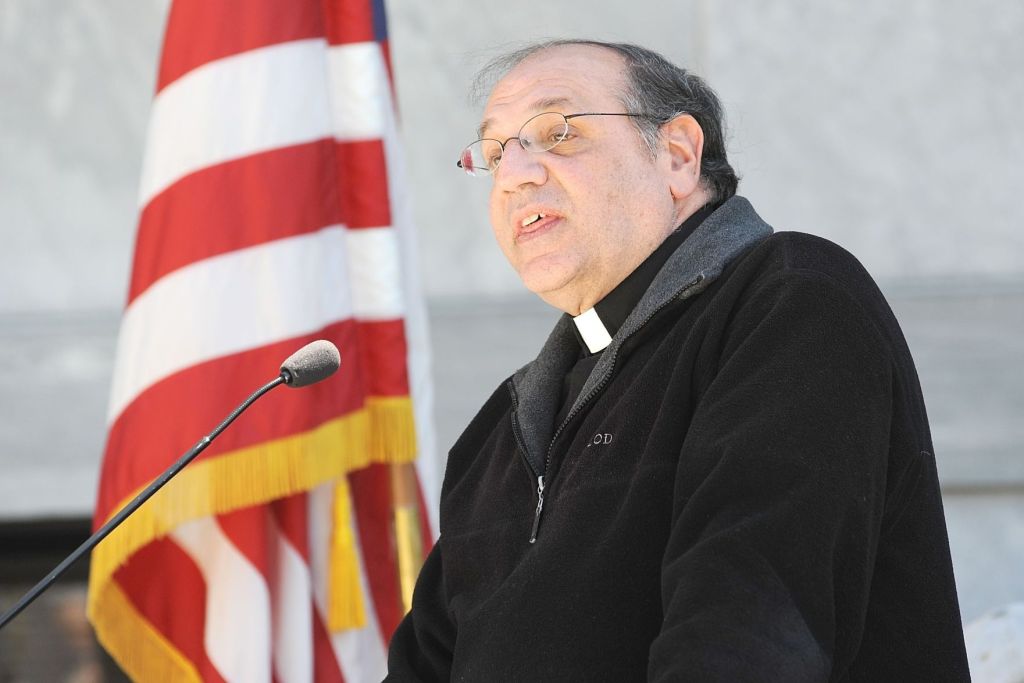 Celebrating the Birth of the Roman Catholic Church – Timesherald

Pentecost is the birthday of the Roman Catholic Church. This always happens 50 days after the death and resurrection of Jesus Christ and 10 days after Jesus’ Ascension into heaven. Since Easter is a moveable feast with no fixed date, then Pentecost varies in date each year. The name of this major church holiday is derived from the Greek word “pentecost”, which means 50. There is a similar Jewish holiday known as “Shavu’ot”, which also occurs 50 days after Passover. This Jewish holiday is sometimes called the Feast of Weeks, referring to the seven weeks after Passover. Originally a harvest festival, “Shavu’ot” indicates the sealing of the Old Covenant on Mount Sinai when the Lord revealed the Torah (the first five books of the Bible) to Moses. Every year, on this feast day, the Jewish people renew their acceptance of this gift of the Torah.

For Catholics, Pentecost is the celebration of the Holy Spirit, the third person of the Holy Trinity, who came upon the Apostles, Mary and the first disciples of Jesus, gathered in the Upper Room. A “strong and rushing wind” (Acts 2:2) filled the whole room where they were gathered and a flame appeared like a tongue of fire, which split into several individual flames above the heads of all present. The Holy Spirit descended on these people and they began to speak in different languages, but they could be understood by everyone.

This great miracle is the opposite of the Tower of Babel in the Old Testament (Genesis 11:1-9) when after the flood a united human race spoke one language. Then everyone agreed to build a city and a tower tall enough to reach the sky because they were so proud of themselves and wanted equality with God. Observing their city and their tower, God confused their language so that they could not communicate or even be understood. The name “Babel” comes from the fact that the Lord confused the language of the whole world, and from there the Lord scattered everyone on the face of the earth.

Pentecost was such a strange phenomenon that now everyone understood each other, and some thought Catholics were just drunk. But Peter pointed out that it was only 9 a.m. and that this phenomenon was caused by the Holy Spirit, prophesied in the scriptures. Then Peter, inspired by the Holy Spirit, preached his first homily explaining how Joel prophesied of these events and the coming of the Holy Spirit at Pentecost (Joel 2:28-32). He then called everyone present to be baptized and about 3,000 people were baptized that day. Peter, the first Pope, preaches for the first time that day and converts thousands of believers; therefore, Pentecost is considered the birthday of the church.

The symbols of Pentecost are the flame, the wind and the dove, all of which represent the Holy Spirit. Red is the color of Pentecost so the priest wears a red vestment on this day signifying the burning fire of God’s love and the tongues of fire that descended on the apostles. On this day, the Holy Trinity is fully revealed. “God is love” (1 John 4:8 and 16) is the first gift given to us, poured out in our hearts by the Holy Spirit who has been given to us. We might die or be hurt by sin, but the first effect of the gift of love is the forgiveness of our sins. It is the communion of the Holy Spirit in the Church which restores to the baptized the divine likeness lost through sin. Of course, this refers to the sacrament of confession. By the power of the Spirit, followers of Christ can also bear much fruit because we are the branches connected to the vine of Christ. The fruits of the Holy Spirit are love, joy, peace, patience, kindness, kindness, faithfulness, meekness, self-control (Galatians 5:22). By the Holy Spirit, we are brought back to paradise, brought back to the Kingdom of Heaven.

The mission of the Church and of the Holy Spirit comes to an end in the Church on this feast day. This common mission leads the faithful of Christ to share his communion with the Father in the Holy Spirit. The Holy Spirit prepares men and women and goes to them with his grace, so that they are drawn towards Christ. The Spirit manifests the risen Lord to them, reminding them of his words and helping them better understand the Bible, his death and resurrection. The Holy Spirit makes present this great mystery of Jesus Christ in the Eucharist, which will help the faithful to bear much fruit. Thus, the Church, on her birthday, is sent to announce, witness, make present and spread the Word of God and the mystery of the communion of the Holy Trinity to the world. This is a great day for our church! Happy Feast of Pentecost.

Rev. Gus Puleo is pastor of St. Patrick’s Church in Norristown and is director of the English as a Second Language (ESL) program at St. Charles Borromeo Seminary in Philadelphia. He graduated from Norristown High School and attended Georgetown University, where he earned a BA and BS in Spanish and Linguistics. He holds master’s degrees in Spanish, linguistics, and theology from Middlebury College, Georgetown University, and St. Charles Borromeo Seminary. He holds a doctorate. in Spanish from the University of Pennsylvania.