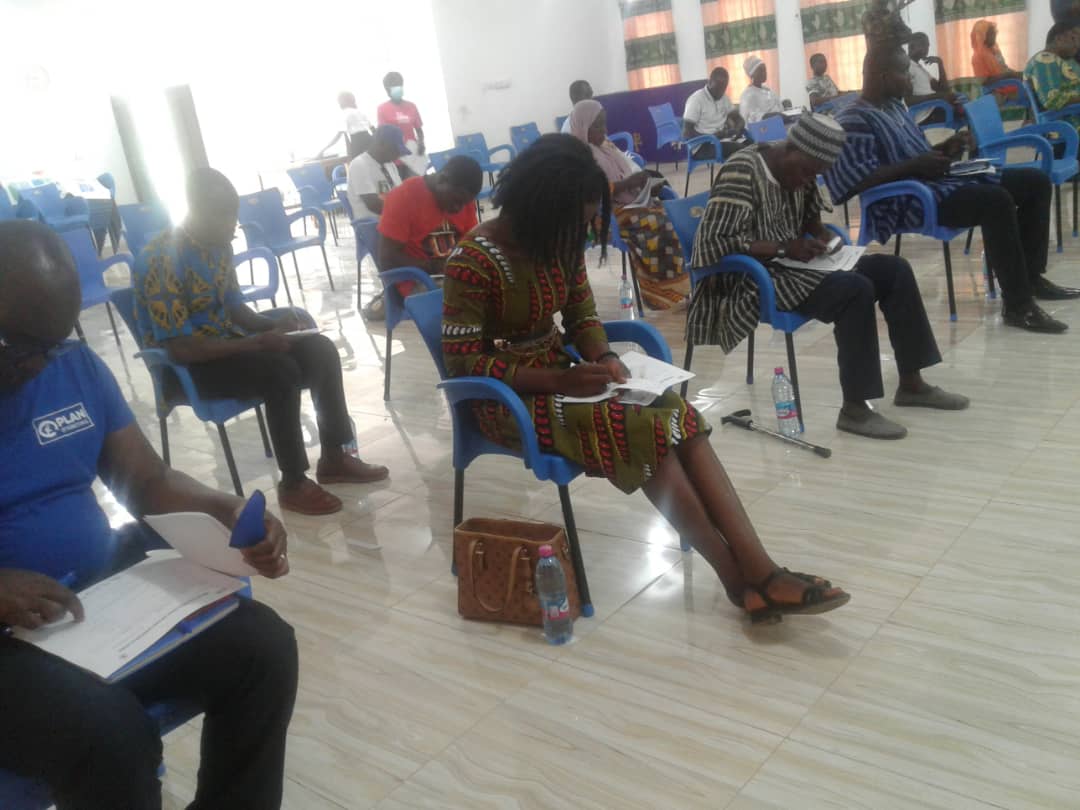 Clergymen of the Islamic and Christian religions rejected the idea that both religions forbid women from holding leadership positions and that these prejudices against women and girls were not supported by scripture.

They said that women play an important role in leadership and decision-making and that if society progresses, woman should not be considered a second-class citizen.

The clerics were giving a presentation on “Debunking misconceptions about leadership and participation of girls and young women (GYW) in decision-making: the way forward for better and sustainable socio-economic growth.”

This was part of the inauguration and sensitization of agents of change for the She Leads project in Wa, organized by Community Aid for Rural Development (CARD-Ghana) in partnership with Plan International Ghana.

Reverend Father Barnabas Duorinaa, a priest at St. Andrews Catholic Cathedral, said African prejudices against girls and young women have been pushed towards religion in order to establish religious support for these prejudices, which were not not supported by scripture.

“God wants that at the end of the day, man and woman are equal. If our society goes forward, woman should not be considered a second-class citizen. Women play an important role in leadership and decision making,” he said.

Reverend Duorinaa said women have the potential to nurture and transform ideas into big results and must be given the opportunity to lead and participate in decision-making.

Sheikh Alhaji Yussif of Jamiat Islamiya, for his part, said Islam was not against women’s leadership and decision-making and it was unfortunate that some Islamic scholars perpetuated such perceptions.

He observed that women could lead any of the five daily prayers of Islam except the Jumah prayers, but were advised not to lead due to the movement involved in the prayers, which who could distract others if a woman led him.

In a presentation on the champions of change approach to advocacy, Dr. Elijah Yendaw, Associate Dean of the Faculty of Public Policy and Governance, SD Dombo University of Business and Integrated Development Studies, noted prejudice against women was evident at all levels of society. , which had made it difficult to fight the threat.

He said gender norms were not static, hence the need for concerted efforts to change those norms to close the leadership gap between men and women.

Change agents need to establish a sense of urgency for people to recognize the need for change and lead that change to ensure sustainability.

“We want each of us to identify as agents of change in our respective communities to enable us to bring about the necessary change that we want in this project,” she said.