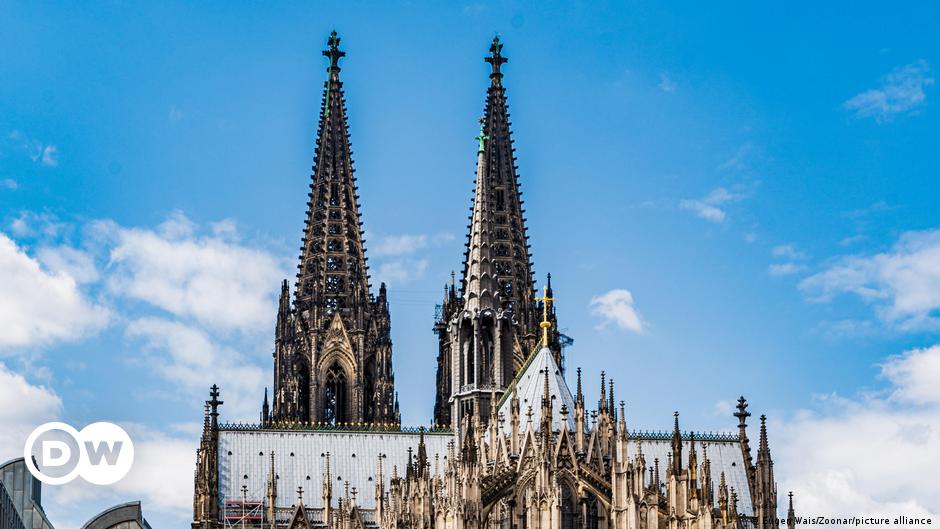 Catholics in the Archdiocese of Cologne expressed shock on Saturday that the church had paid more than a million euros to clear the private debts of a priest.

The news caused particular outrage when it emerged the money had come from a compensation fund for victims of sexual abuse, who have so far only received a small fraction of the amount used to the debt of the priest.

What are the revelations?

As the money was apparently not taxed correctly, a total of €650,000 in income tax, including interest, had to be paid in arrears. The money was reportedly paid from a diocesan social fund, from which compensation for victims of sexual abuse is also paid.

What is the reaction?

Johassen Norpoth, spokesman for the council of the German Bishops’ Conference which assists victims of abuse, said the archdiocese had been much less generous to those who suffered abuse.

Norpoth told the Kölner Stadt-Anzeiger newspaper on Saturday that after years of struggle, 60% of victims of sexual abuse perpetrated by priests and other church workers had received less than €20,000.

“Victims of sexual abuse, some without a secure income like that of a priest, have been scammed out of less than 2% of what the church pays for a priest who is in financial difficulty,” Norpoth said. . .

Maria Mesrian, spokeswoman for Catholic reform initiative Maria 2.0, said the way the money was refunded had been irresponsible.

She said abuse victims were offered ‘ridiculous sums, while millions were wasted on a useless religious college or a priest’s private gambling debts’, referring to a previous dispute over the financing of a religious college in Cologne.

The church promises not to repeat

The archdiocese said the events took place in former Archbishop Joachim Meisner’s final years and were taken over by his successor Rainer Maria Woelki after he took office in 2014.

The archdiocese said such a case could not happen in the same way again “because we have learned from the case and the contact between the human resources department and the clergy is more intensive and better.”

Woelki has come under growing criticism over his handling of reports of sexual abuse in Cologne, Germany’s largest Catholic archdiocese. The cardinal has offered to step down as archbishop, but Pope Francis has yet to make a decision.

Woelki also raised his eyebrows earlier this month after describing the pope as an “old man”.