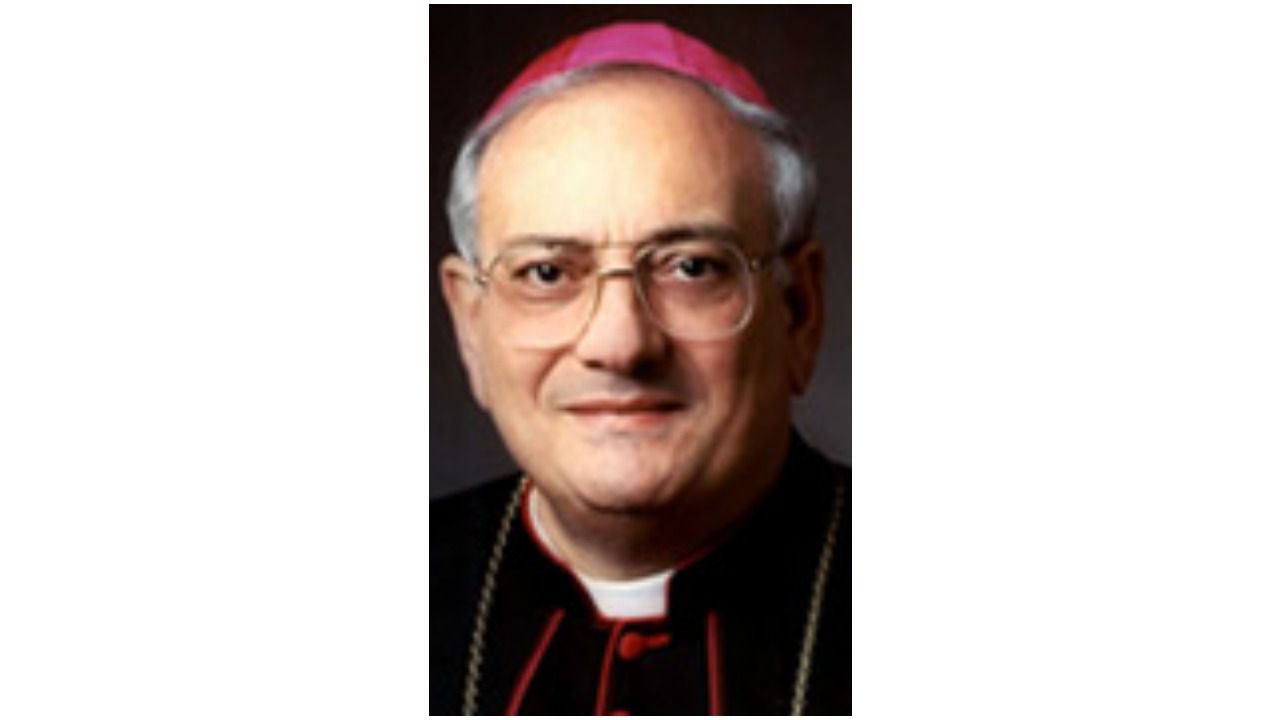 STATEN ISLAND, NY – Pope Francis on Wednesday accepted the resignation of Nicholas DiMarzio, Bishop of Brooklyn, who was cleared by the Vatican earlier this month on allegations of sexual abuse.

Bishop DiMarzio tendered his resignation as required by canon law when he turned 75 on June 16, 2019, according to a press release from the Diocese of Brooklyn.

The pontiff appointed Robert J. Brennan, head of the diocese of Columbus, Ohio, as the eighth bishop of the Brooklyn flock, in a decision announced Wednesday by Archbishop Christophe Pierre, apostolic nuncio to the United States.

The Vatican Congregation for the Doctrine of the Faith (CDF) announced on September 1 that it considers the allegations against Bishop DiMarzio “to lack the appearance of truth” following an independent investigation which lasted over a year, according to Vatican News.

“A statement released by the Archdiocese of New York indicates that the CDF has informed Cardinal Timothy Dolan, Archbishop of New York, that it has found the allegations of child sexual abuse made twenty-one months ago against the Reverend Nicholas DiMarzio, Bishop of Brooklyn, be without foundation, ”according to Vatican News.

“In view of this conclusion, the Congregation for the Doctrine of the Faith will not allow any further canonical process to respond to the accusations.

“Two civil lawsuits have been filed against Bishop DiMarzio alleging that as a priest of the Archdiocese of Newark half a century ago he had committed acts of sexual abuse of minors, which Bishop DiMarzio firmly said. denied.

On September 1, Bishop DiMarzio issued his own statement.

“I repeat what I said from the start,” said Bishop DiMarzio. “There is no truth in these allegations. Throughout my ministry of over 50 years as a priest, I have never abused anyone.

“As promised, I fully cooperated with this investigation because I know I did nothing wrong. I prayed for a conclusion of this investigation, and these final results confirm, as I have always said, that these allegations have absolutely no basis. “

Bishop Brennan was born June 7, 1962 to Robert and Patricia Brennan in the Bronx and raised in Lindenhurst, LI. He attended Our Lady of Perpetual Help Catholic School in Lindenhurst and St. John the Baptist Diocesan High School in West Islip. He received a Bachelor of Science in Mathematics and Computer Science from St. John’s University in Queens, according to the press release.

Bishop Brennan completed his studies for the priesthood at Immaculate Conception Seminary in Huntington, LI, and was ordained a priest of the Diocese of Rockville Center on May 27, 1989, by then-Bishop John McGann. His first parish assignment was at St. Patrick’s Church in Smithtown. In 1994 he was appointed secretary to the bishop and served in that capacity for three bishops, John McGann, James McHugh and William Murphy.

An Installation Mass for Bishop-designate Robert Brennan will be celebrated on November 30 at 2 p.m. at St. Joseph’s Co-Cathedral in Brooklyn.

The Plenary Council of the Australian Catholic Church, an opportunity for major reform