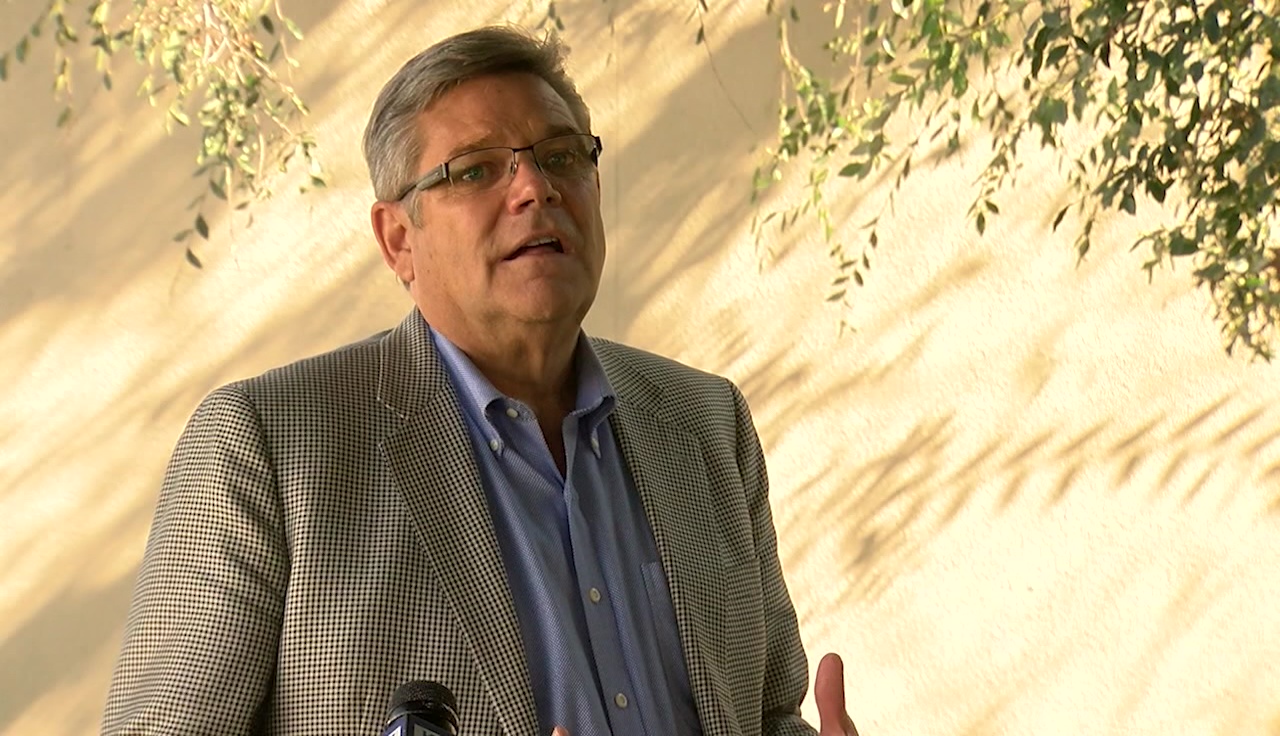 BAKERSFIELD, Calif. (KGET) – Former Bakersfield priest Craig Harrison has settled his lawsuit against the Roman Catholic Diocese of Fresno, appeals court documents show he dropped his appeal more than a year ago. year after a Fresno judge dismissed the lawsuit.

According to the 5th District Court of Appeals, Harrison’s attorney, Herb Fox, last month filed a notice that a settlement had been reached and on Monday the court dismissed the appeal. The final entry says “case complete”.

Harrison in 2019 faced criminal investigations in Bakersfield, Fresno and Merced for alleged misconduct. Authorities in each location refused to file criminal charges due to the expiration of the statute of limitations or insufficient evidence.

In February 2020, Harrison filed a defamation lawsuit based on statements made by a spokeswoman for the diocese in a May 2019 article with Bay Area station KQED.

Former spokeswoman Teresa Dominguez told the station she believes in a man who first reported sexual abuse allegations against Harrison decades ago.

“I personally expressed my concern for him; told him I believed him and apologized for the pain this matter caused him. I told him that I will support and defend him in any way I can,” Dominguez said in an emailed statement published in the report.

Harrison, a former pastor of St. Francis of Assisi Church, argued that Dominguez’s statements amounted to repeating defamatory allegations from years ago. He said she approved of the alleged victim’s claims that he was a molester and child molester, according to court documents.

The diocese filed a motion to dismiss the lawsuit, arguing that the statements were freedom of speech protected by the First Amendment.

Fresno Superior Court Judge Kristi Culver Kapetan, in dismissing the lawsuit in May 2021, said Dominguez’s statements were made in a matter of public interest, were statements of opinion rather that fact and that Dominguez “did not recite any allegations from anyone.”

“The article published 05/19/19 by KQED, which reported the above statements by Dominguez, never identified what Dominguez said she believed,” Kapetan said in her decision. “There is no indication that at the meeting (the accuser) detailed or even made any allegations against the plaintiff. There is no clarity as to what Dominguez was saying she believed.

Harrison has two other lawsuits pending, one against a former Catholic monk who made allegations public, and a third against the Roman Catholic organization Faithful and its founder Stephen Brady for publishing what he called “accusations false, malicious and reckless”.

Harrison has maintained his innocence but resigned early last year after saying it was clear the diocese would no longer allow him to serve as a priest.