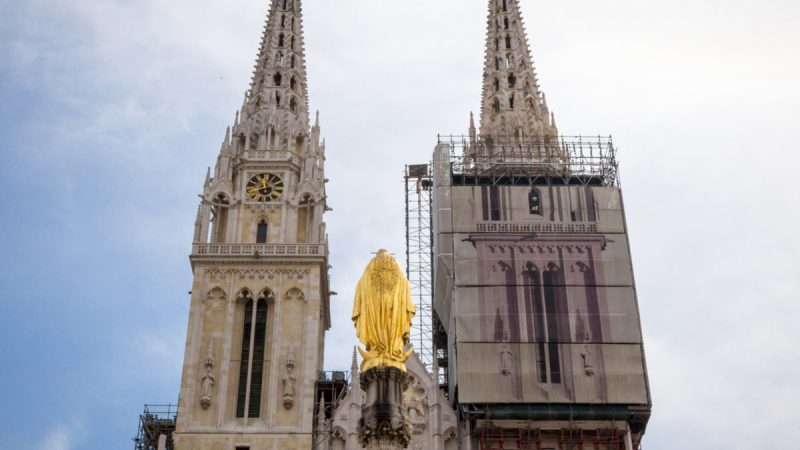 The Catholic Church is the biggest winner of EU Solidarity Fund money. Out of 150 contracted projects worth 3.5 billion kuna (466 million euros) within the framework of cultural heritage protection measures, 50 projects worth up to 1.2 billion kuna (€160 million) was contracted through the Ministry of Culture, EURACTIV partner Jutarnji list reported.

A third of all cultural heritage restoration projects concern sacred buildings damaged in earthquakes in Zagreb and Banija, a region near the capital. Zagreb Cathedral is the biggest winner with more than 190 million kuna (25.3 million euros).

Euractiv.com previously flagged the possibility that Croatia may have to return most of the resources to the Fund due to too long a period of reconstruction negotiations.

Jutarnji list said the reasons for the rapid and large allocations could include the fact that documentation already exists for many churches and sacred buildings, so no time was wasted. The church is not obliged to use public contracts to carry out all works in accordance with the non-compulsory public contracts ordinance, which is also recognized in the withdrawal of European funds.

And third, the church people hired professionals to prepare all the documentation.

Nearby Texas Catholic church reaches out during synagogue hostage crisis