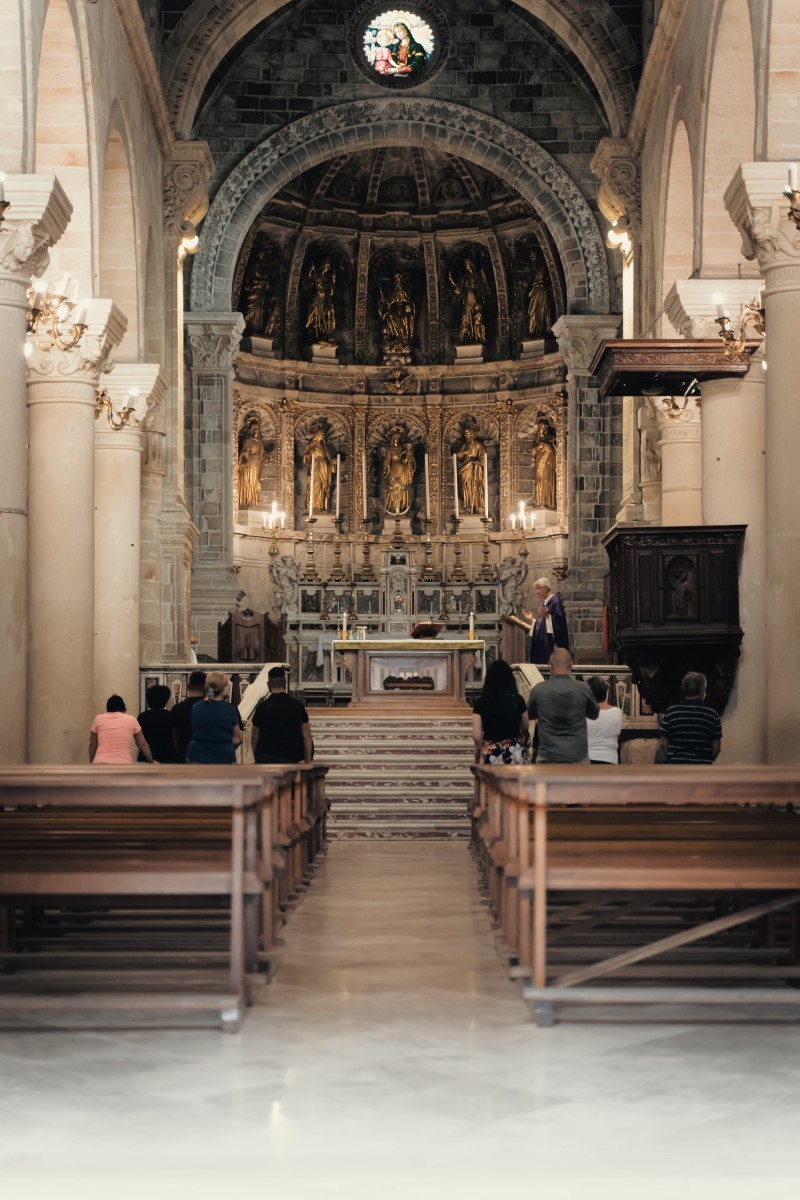 Several Catholic thinkers inclined to fundamentalism (Wikipedia definition: “The Catholic faith must be the basis of public law and public policies within civil society. “) wrote interesting for the defense of European-style cultural Christianity. Many American evangelical elites denigrate this concept, whose rough American Protestant equivalent is civil religion, as an unacceptable dilution of genuine faith.

But these Catholic thinkers explain:

“The tradition of cultural Christianity recognizes – and embraces – key elements overlooked by the transmutation of Christianity by liberalism into global humanitarianism. As the French political philosopher Pierre Manent said when describing his own country, we live in marked nations. by Christianity – not to the exclusion of other religions, but nonetheless marked by the Gospel and the Cross Christian nations care for the sick and the poor, preserve life from conception until natural death, embody their faith in feasts and feasts, and inspire in public life the hope of eternity. “

“Historic Christianity, especially Catholic Christianity, is a mass, public religion, and it has always sought to embrace civilization. From the beginning of his public ministry, Jesus of Nazareth has been drawn to the company of the masses, to weddings and funerals and other scenes expressing the ordinary joys, aspirations and sorrows of ordinary people. We must not forget that although the crowds turned on him when his teaching became difficult, and even when they voted to crucify him, it was precisely the masses that he sought, and seeks, to save. “

To critics who complain that cultural Christianity is “disingenuous and hypocritical, vulgar and chauvinistic”, they respond:

“The accusations of the critics are false, their claims totally foreign to the great commission of historical Christianity. Aiming to safeguard the purity of sincere faith, they are in effect proposing an unforgivable abdication of responsibility that owes more to an individualized, privatized and modernized account of the faith than to anything in the tradition. Cultural Christianity has dominated the Western world for most of two millennia, and we believe it is truly worth defending once again.

These Catholic writers shrewdly reject the privatization of faith often implicitly preferred by some American Protestants, who favor a more exclusive focus on evangelism or the purity of the church, and who believe that civic faith is inherently corrupt. Unfortunately, these Catholic writers do not cite as examples of cultural Christianity prayers at civic events in the United States or Church of England bishops oppose assisted suicide. Instead, they mostly cite right-wing European nationalist leaders who cynically exploit symbols of Christianity, like Italian Matteo Salini waving a rosary at a political rally with Frenchwoman Marion Maréchal and Hungarian Viktor Orban. Why not include Vladimir Putin, who is a formidable patron of Russian orthodoxy?

Even more troubling, in light of their implicit support for its contemporary application, they note that St. Augustine “never hesitated to consider that the expansion of Christianity with the help of temporal power belonged to the very providence of God.” . Undoubtedly true, and in Augustine’s context arguably understandable, although American critics of Constantinianism would strongly disagree.

Integralists today argue for the state’s defense of religion, especially Catholicism, even through coercion from people outside that faith. Should non-Christians and non-Catholics be forced to subsidize and live under the rule of a Catholic themed regime? The integral vision says yes.

These writers offer their integrally inspired vision of cultural Christianity as an alternative to their favorite pet peeve, “liberalism”, which they equate to rabid secularism, sterile consumerism and human atomization. They omit classical liberalism’s gift of free speech, human rights, equality before the law, widespread prosperity, technology and medical science, and an era of relative peace. Inquisitors are no longer tortured, witches are no longer burned, women have equal rights, civilian life no longer has legally binding theological litmus tests, and historically the Christian nations of the West no longer wage war on each other. as they have done for centuries.

But as Christians should deeply understand, the world remains fallen, and even in an era of relative peace and prosperity, people fail to live as sanctified saints or build societies that resemble the Kingdom of God. The founders of classical liberalism rightly believed that it was a great victory for justice that societies could be relatively peaceful, tolerant and submissive, avoiding the fanatics of crusades and holy wars. America’s founders were mostly happy to build a benevolent trade republic, not a theocracy or a holy empire. People dedicated to making money are generally less dangerous than fanatics seeking to usher in the Kingdom of God on earth, often through rivers of blood.

Even commercial republics need spiritual architecture. For America, the predominantly Protestant-inspired but inclusive civil religion has generally served us well. It inhibits holy wars but invites religious inspiration and restricts ideological extremism. It reminds us of vigilant Providence and the judgment of God. He calls us to care for the common good and for pious human dignity.

American civil religion is different from the ethno-nationalist movements of continental Europe which sanctify their cryto-authoritarian politics with garnishes of Christian symbolism. True cultural Christianity supports human freedom given by God instead of baptizing coercion or promising unattainable regimes of holiness.

These Catholic writers favorable to fundamentalists are right to deplore an amorphous humanitarianism, which they qualify as liberalism, which claims to function in the absence of a spiritual architecture. True liberalism, sometimes known as the Whiggery, classically rests on biblical premises regarding the nature and purpose of mankind. But unlike fundamentalism or other spiritual utopias, it knows the limits of fallen humanity and leaves redemption to God, who, unlike human systems, deserves trust.

Mark Tooley became President of the Institute on Religion and Democracy (IRD) in 2009. He joined the IRD in 1994 to found its United Methodist Committee (UMaction). He is also editor-in-chief of the IRD’s foreign and national security policy review, Providence.

Did the Liverpool bomber “convert” to Christianity to cover up terrorism?