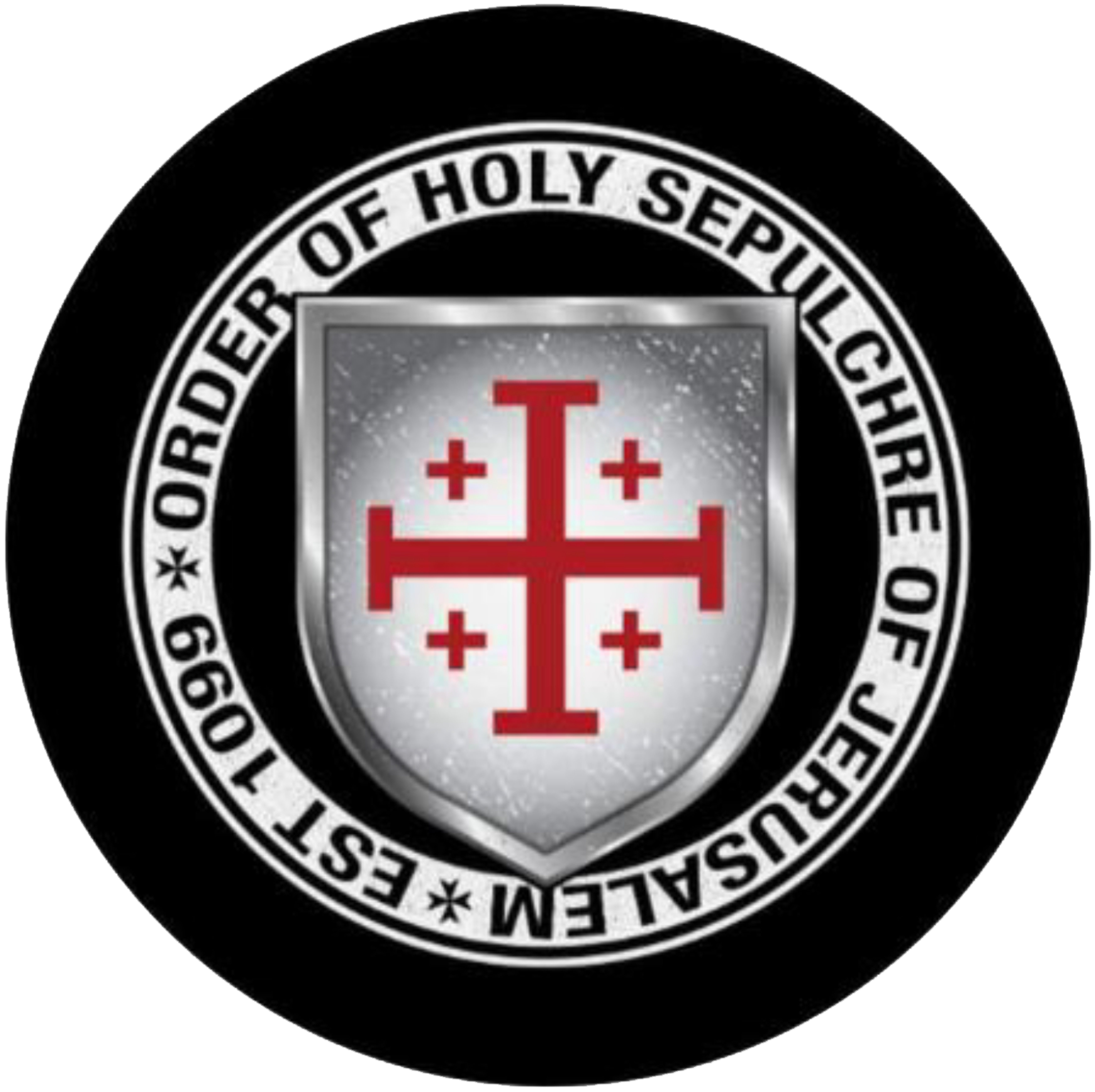 Dr. Joseph J. Plaud Invested by the Roman Catholic Church as a Knight of the Equestrian Order of the Holy Sepulcher of Jerusalem

By Willis A. Ramos Last updated Feb 1, 2022
Share
Boston, MA, January 31, 2022 –(PR.com)– Sir Joseph J. Plaud, clinical and forensic psychologist, executive director of Applied Behavioral Consultants, LLC with offices in Naples, Florida and Boston, in Massachusetts, and Director of Web Services at the Cathedral of Saints Peter and Paul in Providence, Rhode Island, was invested by His Eminence Cardinal Seán Patrick O’Malley, OFM Cap., Archbishop of Boston, as a Knight of the Roman Catholic Order of the Holy Sepulcher of Jerusalem; lieutenancy of the northeastern United States of America.

The investiture ceremony took place on November 6, 2021 at the Cathedral of the Holy Cross in Boston, Massachusetts. A papal order of the Roman Catholic Church dating back almost a millennium to the end of the First Crusade, the Equestrian Order of the Holy Sepulcher of Jerusalem is linked to the liberation of Jerusalem in 1099 AD when Godfrey de Bouillon liberated Jerusalem. Promote the organization of religious, military. and public bodies in the newly liberated territories, Godfrey founded the Order of Canons of the Holy Sepulchre. Shortly thereafter, in 1103 AD, the first King of Jerusalem, Baldwin I, assumed the leadership of this canonical order and reserved to himself and his successors the right, as agents of the Roman Catholic Patriarch of Jerusalem, to appoint knights there if necessary. . In 1847 AD, the Patriarchate was restored and modernized by Pope Pius IX, placing the Order under the protection of the Pope and the Holy See. In 1949 AD, Pope Pius XII decreed that the Grand Master of the Order should be a Cardinal of the Roman Catholic Church, with the office of Grand Prior given to the Patriarch of Jerusalem. In 1962 AD, Pope Saint John XXIII updated the order, as did Pope Saint Paul VI in 1967 AD. In 1996, Pope Saint John Paul II further added to the status of the Order. As of 2021, the Order is a public association of the faithful with Roman Catholic canonical and public legal personality, constituted by the Holy See under Canon Law 312, paragraph 1:1.

As promulgated by the Grand Magisterium of the Order in Vatican City, the “purpose of joining the Order is to serve the Catholic Church and to promote initiatives to preserve the Christian presence in the Holy Land in a dynamic of dialogue and of peace with the followers of other religions”. traditions.” As a Knight of the Equestrian Order of the Holy Sepulcher of Jerusalem, Sir Joseph J. Plaud joins a long line of Roman Catholic Knights and Dames to support the Order’s mission in the Holy Land and within the “Roman Catholic Church itself as a faithful subject of His Holiness Pope Francis. Joining the Order means making a lifelong commitment as a witness to the Roman Catholic faith and Christian life. Sir Joseph is now in charge to carry out charitable works for the moral and material support of the Christian communities of the Holy Land, “always acting with that discretion which distinguishes Christian charitable efforts”.

Sir Joseph J. Plaud is also a clinical and forensic psychologist and holds a doctorate in clinical psychology. Over the past decades he has published and lectured extensively in psychology, and Sir Joseph’s opinion is frequently sought in forensic cases in state and federal courts across the United States. Sir Joseph was honorably discharged from the United States Naval Reserve with the rank of Lieutenant Commander of the Medical Service Corps. Among his many other personal, professional and educational interests, Sir Joseph also obtained his Master of Arts in Theology and is currently enrolled in a Doctor of Theology program. Sir Joseph J. Plaud also created and administers the SS Roman Catholic Cathedral website and online services. Peter and Paul in Providence, Rhode Island.