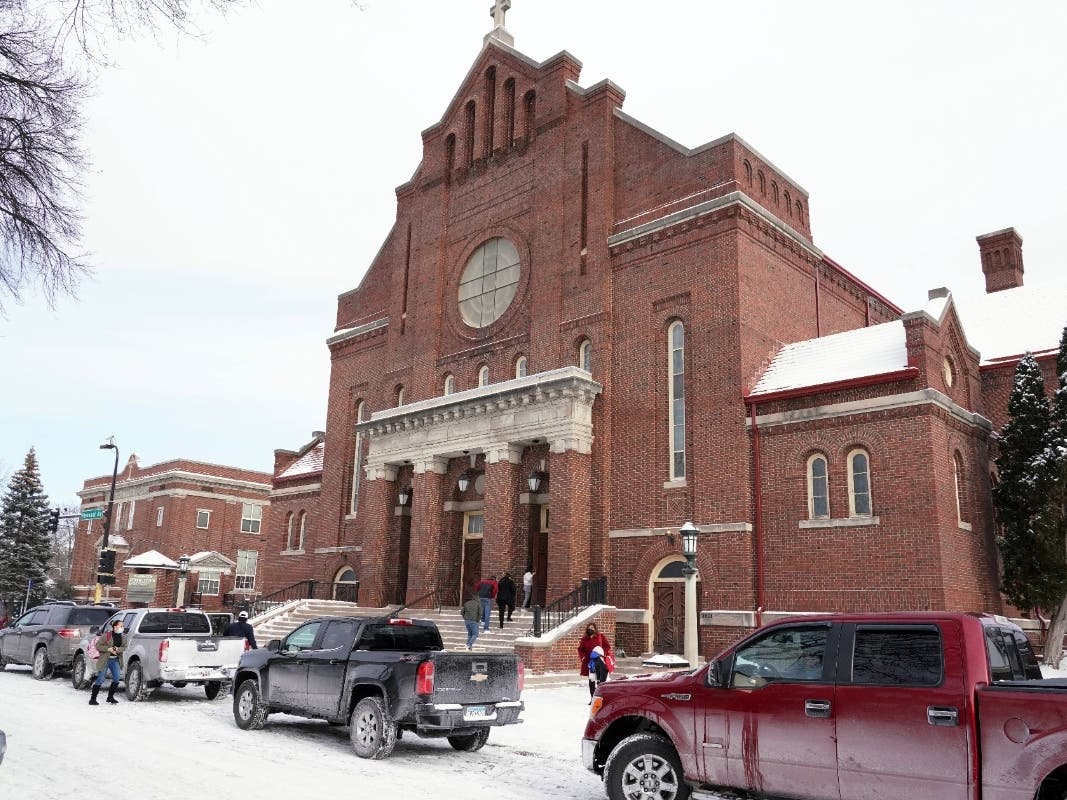 MINNEAPOLIS — Minneapolis crews say there were no injuries in a fire that damaged a historic Catholic church in south Minneapolis.

Firefighters responded to the church at 38th Street and South Pleasant Avenue just before 4 a.m. Crews had to ventilate the building to reduce smoke.

Several of the church’s original stained glass windows were shattered in the fire.

Photo submitted by the reader

The fire was extinguished at 5:14 a.m. Crews are investigating the cause of the fire.

The Catholic Church of the Incarnation was consecrated in 1920. Its original nickname was “The Cathedral of the Cornfields” due to the sparsely populated area in which it was built.

This is breaking news. Patch will update this article as new information becomes available.

To request removal of your name from an arrest report, submit these required elements for [email protected]

Aled Jones will perform at Liverpool Cathedral this month