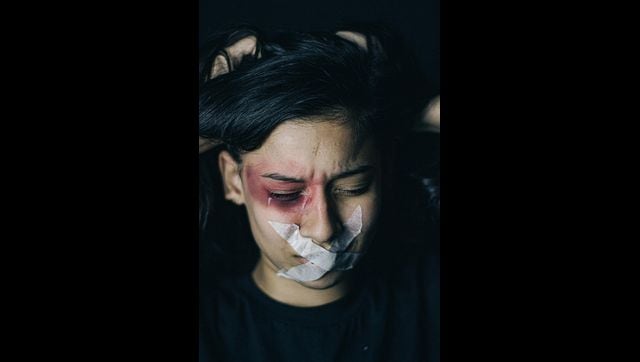 According to an independent commission report, two-thirds of the attackers were priests and worked in the church for the past 70 years.

Paris: An independent commission examining sexual abuse within the Roman Catholic Church in France estimates that 3,000 child molesters – two-thirds of whom are priests – have worked in the church over the past 70 years.

The estimate was given by the president of the commission, Jean-Marc Sauvé, in an interview published on Sunday in the Journal du Dimanche. The commission has been investigating for two and a half years. Its full findings are expected to be released on Tuesday.

In the interview, Sauvé did not give a figure on the number of victims of sexual abuse, but said the report included a new estimate.

Asked about the work of the commission investigating child molesters, he said: “We have estimated their number at 3,000, out of 11,500 priests and religious since the 1950s. Two-thirds are diocesan priests.”

“From 1950 to 1970, the church was completely indifferent to the victims: they did not exist, the suffering inflicted on children was ignored,” he told the newspaper. “The periods that followed were different.

He added: “Our goal is to provide a concrete diagnosis of all abuses, identify the causes and draw all the consequences.

The Roman Catholic Mission in Bangkok to publish the very first Catholic NFT, on Kalamint.io