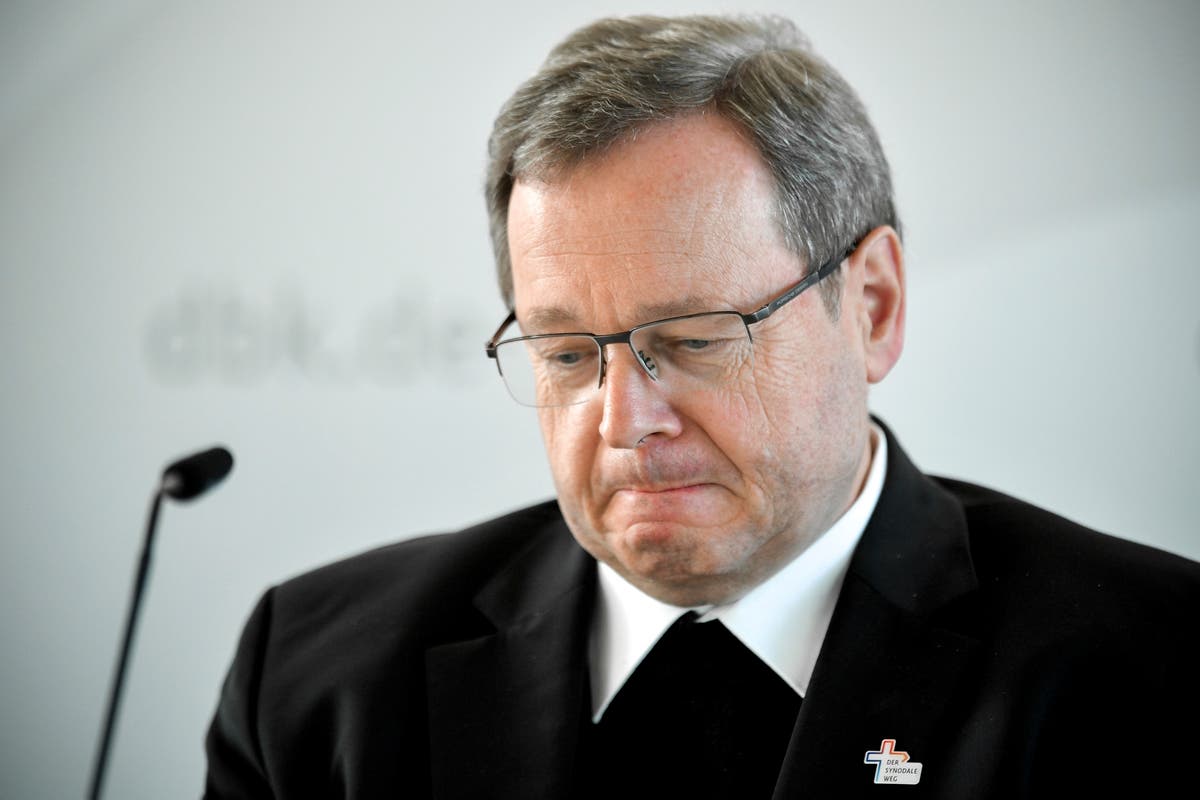 The head of the German Bishops’ Conference said on Thursday the country’s Roman Catholic church was suffering from a “scandalous image” amid growing anger over the Archbishop of Cologne’s handling of a sexual abuse report passed through the clergy, but he defended his overall record in addressing the issue.

The Archbishop of Cologne, Cardinal Rainer Maria Woelki, faces discontent after keeping a study he commissioned secret for months on how local church officials reacted when priests were accused of sexual abuse.

Woelki raised legal concerns over the publication of the study conducted by a law firm. He has commissioned a new report, which is expected to be released on March 18.

There have been criticisms within the German church of Woelki. The head of the German Bishops’ Conference, Limburg bishop Georg Baetzing, called the handling of the crisis in Cologne a “disaster”, but said earlier this week that the conference had no “sovereignty” to intervene.

After a regular meeting of the country’s bishops, Baetzing said Thursday they were taking the effects on the church “very seriously.”

A Cologne court announced this month that it was increasing the number of appointments available for people seeking to officially leave the church to 1,500 from 1,000 from March, amid high demand.

“Every person who leaves the church suffers, and we see it as a reaction to a scandalous image of the church that we are currently broadcasting,” Baetzing said at a press conference.

“Certainly there are things in the Archdiocese of Cologne that need to be clarified,” he said. “But focusing only on the Archbishop of Cologne would be shortsighted.”

Baetzing said he could say “with a good conscience” that the German bishops were keeping their pledge to shed light on the sexual abuse of minors by the clergy.

“A lot of good things have happened already,” he said, with successful investigative efforts taking place “in the shadow of Cologne”.

Revelations of past sexual abuse have harassed the church in Germany and elsewhere for years.

In 2018, a report commissioned by the church concluded that at least 3,677 people were abused by the clergy in Germany between 1946 and 2014. More than half of the victims were 13 or younger when the abuse took place, and almost a third of them were altar boys. .

Can you vape as a Roman Catholic?