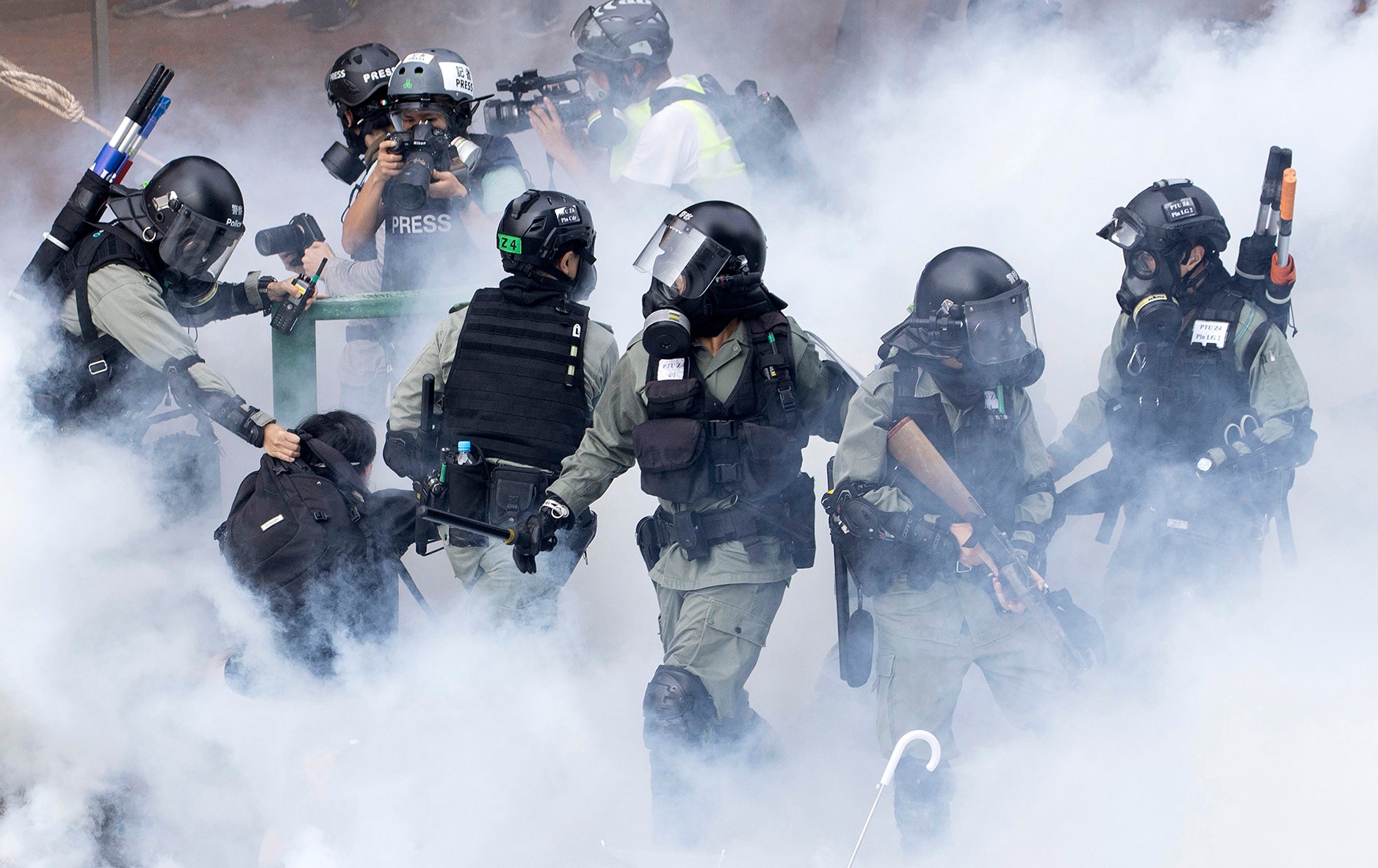 Hong Kong police on Wednesday arrested a Roman Catholic cardinal and several others on charges of colluding with foreign forces.

Among those arrested are Denise Ho, singer and actress to Cardinal Joseph Zen, lawyer Margaret Ng and academic Hui Po-keung, according to Hong Kong Watch. Each of the individuals was arrested for allegedly supporting protests against the Chinese Communist Party’s (CCP) destruction of democracy in Hong Kong.

“We condemn the arrests of these activists whose alleged crime was to fund legal aid for pro-democracy protesters in 2019,” Hong Kong Watch said in a statement. “Today’s arrests are a clear signal that Beijing intends to intensify its crackdown on fundamental rights and freedoms in Hong Kong. We urge the international community to shed light on this brutal crackdown and call for the release of these activists.”

The arrests come days after CCP loyalist John Lee became mayor of Hong Kong. Lee was elected with 99% of the votes of the Beijing-controlled election committee, which has 1,500 members.

“I look forward to us all starting a new chapter together, building a caring, open and vibrant Hong Kong, and a Hong Kong full of opportunity and harmony,” Lee said in his victory speech on Sunday.

Lee was the only candidate listed in the polls, and China imposed new election laws in Hong Kong last year to ensure that only “patriots” loyal to the CCP could run for office.

The Chinese government praised Lee for winning “in a fair, just and orderly manner in accordance with laws and regulations.”

“Lee received numerous nominations and was elected with a high number of 1,416 votes. It is not only the solemn choice of the election committee, but also a strong expression of public opinion,” the CCP said in a statement. a statement.

The Catholic Church has yet to issue a statement on Zen’s arrest.