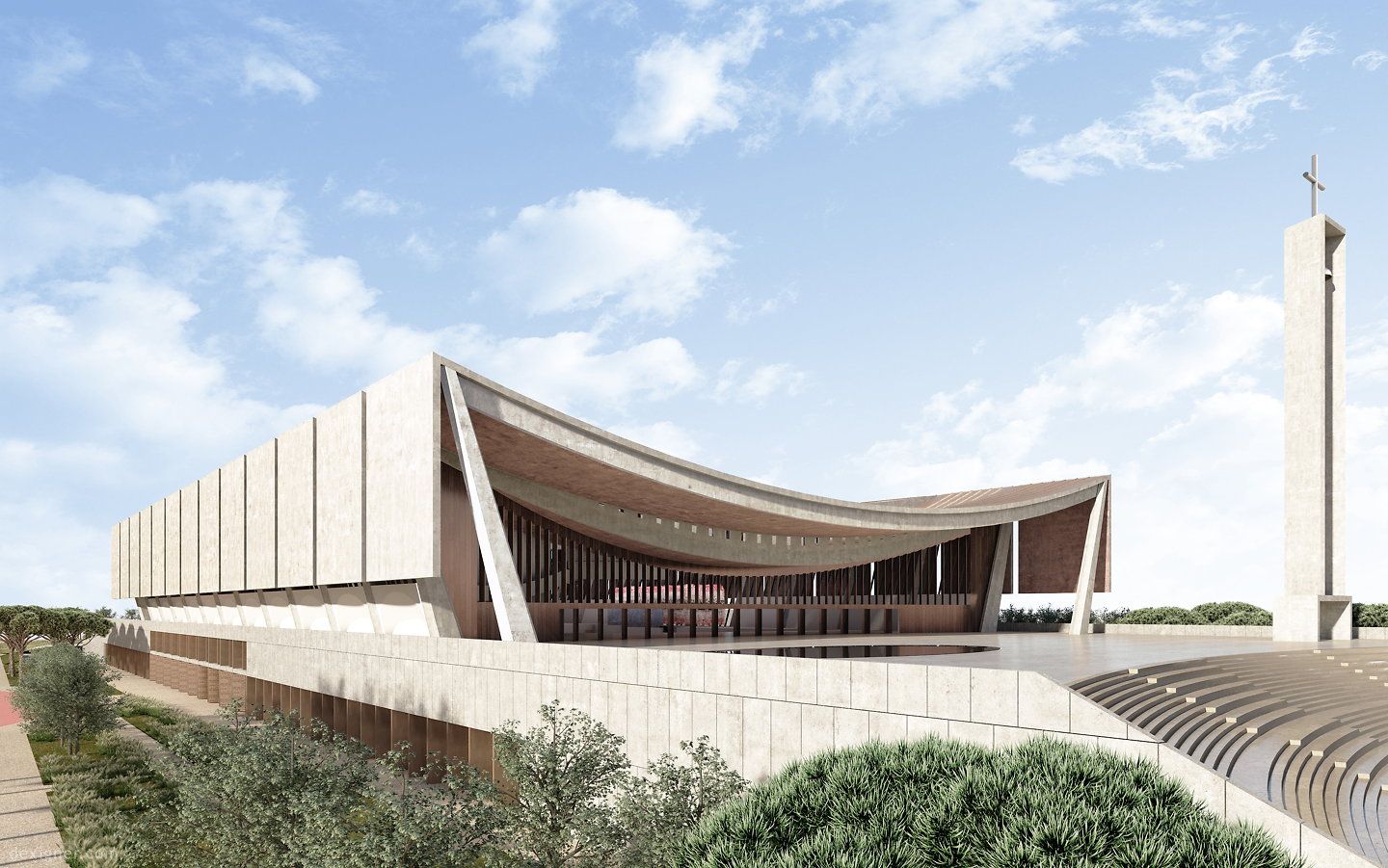 A document seen by myjoyonline.com revealed that the International Central Gospel Church (ICGC) of Dr. Mensa Otabil and Lighthouse Chapel International are among the churches that have not donated for the construction of the national cathedral.

Additionally, the Catholic Church has not made any contributions since donations began in 2018.

On the contrary, the Church of Pentecost donated a total of ¢700,000, making it the largest donor to date.

Others, including the Presbyterian Church of Ghana and the Southern Ghana Union of SDA, contributed ¢200,000 each, while Action Chapel International contributed ¢300,000.

Many have attributed ICGC’s absence from the list of contributors to the exit of its founder, Dr. Mensa Otabil, from the cathedral’s board of trustees.

It has been claimed by Samuel Okudzeto Ablakwa that the theologian’s desertion was due to the illegality perpetrated by the government in relation to the project.

According to the North Tongu legislator, “there is a rather precarious calm within the board. And I can confirm to you that an impending priest has left the Council; the revered Dr. Mensa Otabil is no longer with them.

“All year, he has not attended any of their meetings. It is unclear what his intention was, but he indicated that all was not well,” he told JoyNews on Sunday, June 12.

Currently, the total fundraising by the board for the project has stood at ¢31.75 million since 2018.

Of this figure, churches donated a total of ¢2.21 million.

This was revealed by the Board when it launched another mass fundraising strategy dubbed “The National Cathedral Week” on Wednesday June 29 in Accra.

Chairman of the Board, Apostle Prof Opoku Onyinah, said the fundraiser will help boost fundraising efforts needed for the project.

“The result of fundraising so far does not meet the cash requirements for construction. Thus, we have reached a very critical stage where our fundraising efforts need to be intensified.

“Overall, the central focus of our fundraising during National Cathedral Week is mass mobilization. And our hope is to raise one million Ghanaian Christians who will pledge to donate at least GH¢100 per month to the national cathedral project. With a Christian population of over 20 million in the country, it is doable,” he said.