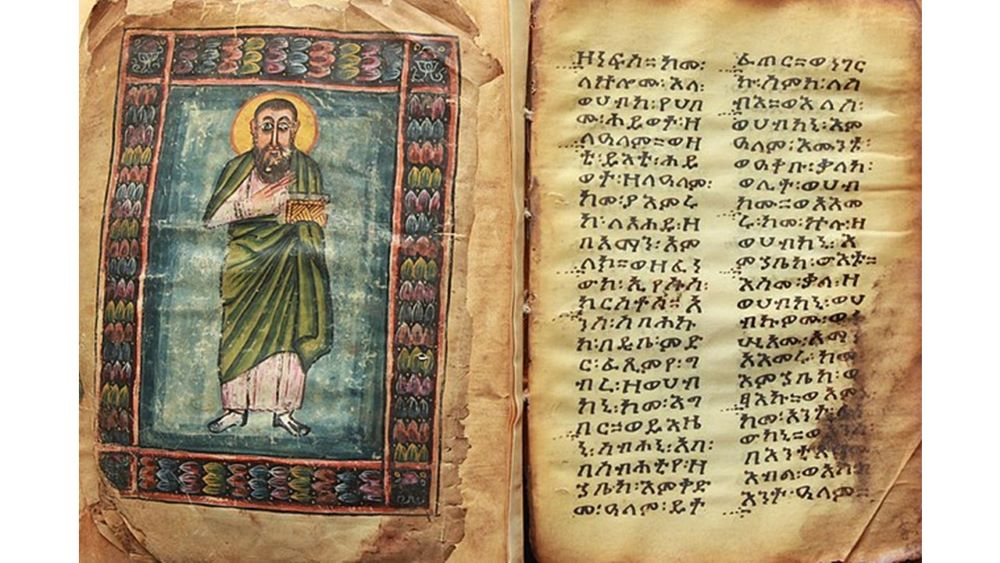 A region of six million inhabitants, Tigray, a secessionist state in northern Ethiopia, has been ravaged since November 2020 by a bloody civil war. If the humanitarian disaster is denounced by various NGOs, they speak less of the annihilation of a whole section of Christian civilization.

The British daily The Times, in its edition of February 8, 2022, gives the floor to Hagos Abraha Abay. This Ethiopian philologist has turned into a whistleblower, in order to make the West aware of what is happening in his country of origin.

For several months, in fact, numerous works of art and Christian manuscripts of great value have appeared on the most famous online sales sites in the world, testifying to the systematic looting in this part of the Horn of Africa.

Thus, the scholar was astonished to discover a hand-illuminated Ge’ez Bible on vellum, priced at £650, while other extremely rare copies of the Holy Scriptures were offered in their wooden boxes for £1,600 or £2,000. books.

Not to mention Christian jewelry, like these small Coptic crosses to wear as a necklace, for 200 or even 50 pounds.

Admittedly, the trafficking of Ethiopian antiquities predates the war, but it is established, according to Hagos Abraha Abay, that Eritrean soldiers profited from the looting of the sacred city of Axum and the monastery of Maryam Dengelet during the month of November 2020, get your hands on the oldest vestiges of Tigrayan Christianity.

Hagos Abraha Abay, who alerted the British newspaper, is particularly concerned about the extraordinary “Gospel of Garima”, one of the most precious treasures of Christianity, which could date back to the very first centuries of the Christian era and which, to date, has not been located.

Lord David Alton, a Catholic engaged in several charities, cannot describe the situation strongly enough: “part of the people are massacred, the others are starved, and their heritage is plundered in order to erase a whole culture “. writes the British parliamentarian, in a tweet on February 11.

The evangelization of Ethiopia dates back to the early centuries of Christianity – perhaps from the conversion of Queen Candace’s eunuch mentioned by Saint Luke in the Acts of the Apostles.

It took off especially in the following centuries, thanks to the arrival of missionaries from the Middle East, the most famous of whom are the Nine Syrian Saints, considered to be the true founders of the Ethiopian Church. The latter unfortunately separated from the Roman unit during the Monophysite quarrel in the 5th century.

Part of this Church, attached to Rome for several decades, was erected into an Apostolic Exarchate of the Ethiopian rite in 1951. An Ethiopian ecclesiastical province was founded in 1961, with Addis Ababa as its seat.