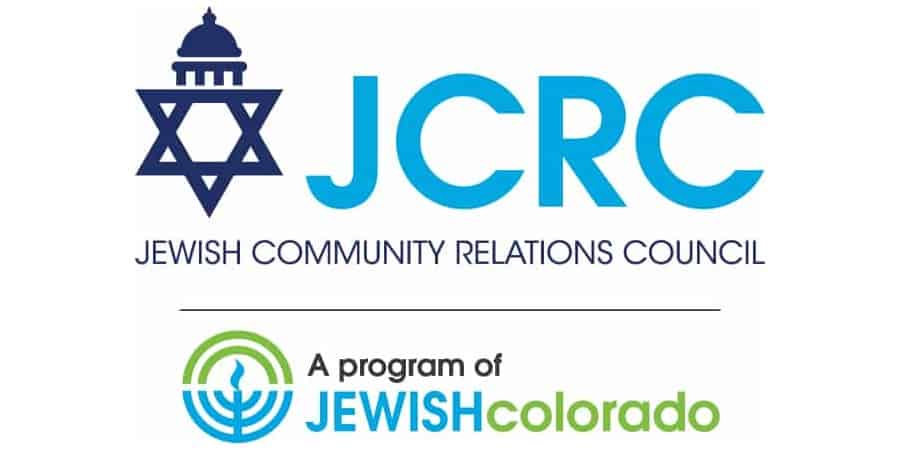 The Jewish Community Relations Council (JCRC), a program of JEWISHcolorado, and the Anti-Defamation League (ADL) Mountain States Region strongly condemn the vandalism targeting the Cathedral Basilica of the Immaculate Conception in Denver which was discovered prior to mass on Sunday 10 October. According to the Archdiocese of Denver, 25 sites have been the target of vandalism, and the cathedral itself has been targeted three times since July.

â€œWe stand in solidarity with our Catholic neighbors at this difficult time,â€ said Matt Most, president of the JCRC. â€œPicking up pieces of shocking bullying like this is something our community has become all too familiar with in recent years. These destructive tactics are heinous and we must not let them become the norm. “

“All people deserve the right to freely exercise their religious beliefs and to pray in their places of worship without being intimidated or harassed,” said Scott Levin, regional director of the Anti-Defamation League Mountain States.

Through contacts within the Archdiocese and the Catholic Conference of Colorado, JEWISHcolorado offered support, including from its Regional Security Advisor for the Secure Community Network (SCN), Phil Niedringhaus.

“We are grateful to have Phil’s expertise available to our Jewish institutions and to be able to share that expertise with our neighbors when they are forced to deal with these issues that we unfortunately now have in common. Said the President and CEO of JEWISHcolorado. Rabbi Jay Stear.

Made possible by JEWISHcolorado, the Secure Community Network (SCN) and the Rose Community Foundation, and in partnership with the ADL and the Jay and Rose Phillips Family Foundation, the Regional Safety & Security Initiative leverages our collective resources to develop the best practical in an emergency. communication, security awareness and training, and disaster response. Our Regional Security Advisor works directly with local, state and federal law enforcement partners across the state to ensure the safety and security of our Jewish community, and together we help foster a culture of empowerment, collaboration and vigilance, ensuring that all Jewish organizations operate safely and securely.

Are we failing non-Catholic children in our elementary schools?