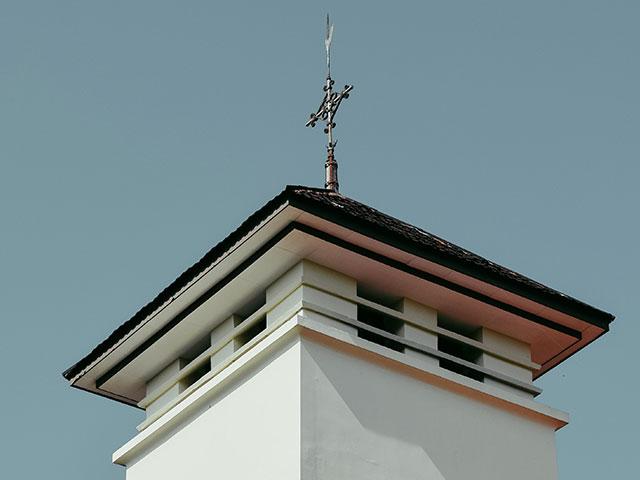 Indonesian police arrested a Muslim cleric on Thursday and charged him with blasphemy for allegedly insulting Christians.

Muhammad Yahya Waloni, a former Protestant who became a Muslim in 2006 and later an Imam, was detained while at his home in Jakarta, the national capital, Asian Catholic News Union reports.

He is accused of calling the Bible “fictitious and false” in one of his sermons.

The spokesperson for the police, the sergeant. General Rusdi Hartono said Waloni had been charged with blasphemy and hate speech based on a complaint filed in April.

When asked why it took four months to arrest Waloni, Hartono noted that the investigation needs time to continue and is continuing.

His arrest comes just three days after a Muslim who converted to Christianity was arrested on allegations that he insulted Islam.

Muhammad Kace was arrested on August 23 in Bali after being accused of sharing videos on YouTube insulting Islam and the Prophet Muhammad, according to UCA News.

In the videos, Kace reportedly said the prophet was “surrounded by demons and liars.”

“All are equal before the law. Therefore, there must be fair treatment in all cases, including blasphemy and hate speech,” he said.

But Philip Situmorang, spokesperson for the Communion of Churches in Indonesia, said Christians are treated differently from others.

“In cases of blasphemy, police and law enforcement officials should be fair instead of siding with a certain group,” Situmorang noted. “Christians have been arrested and brought to justice in blasphemy cases, while those who insult Christianity or other religions have been left alone.

*** Please sign up for CBN newsletters and download the CBN News app to ensure you continue to receive the latest news from a distinctly Christian perspective. ***