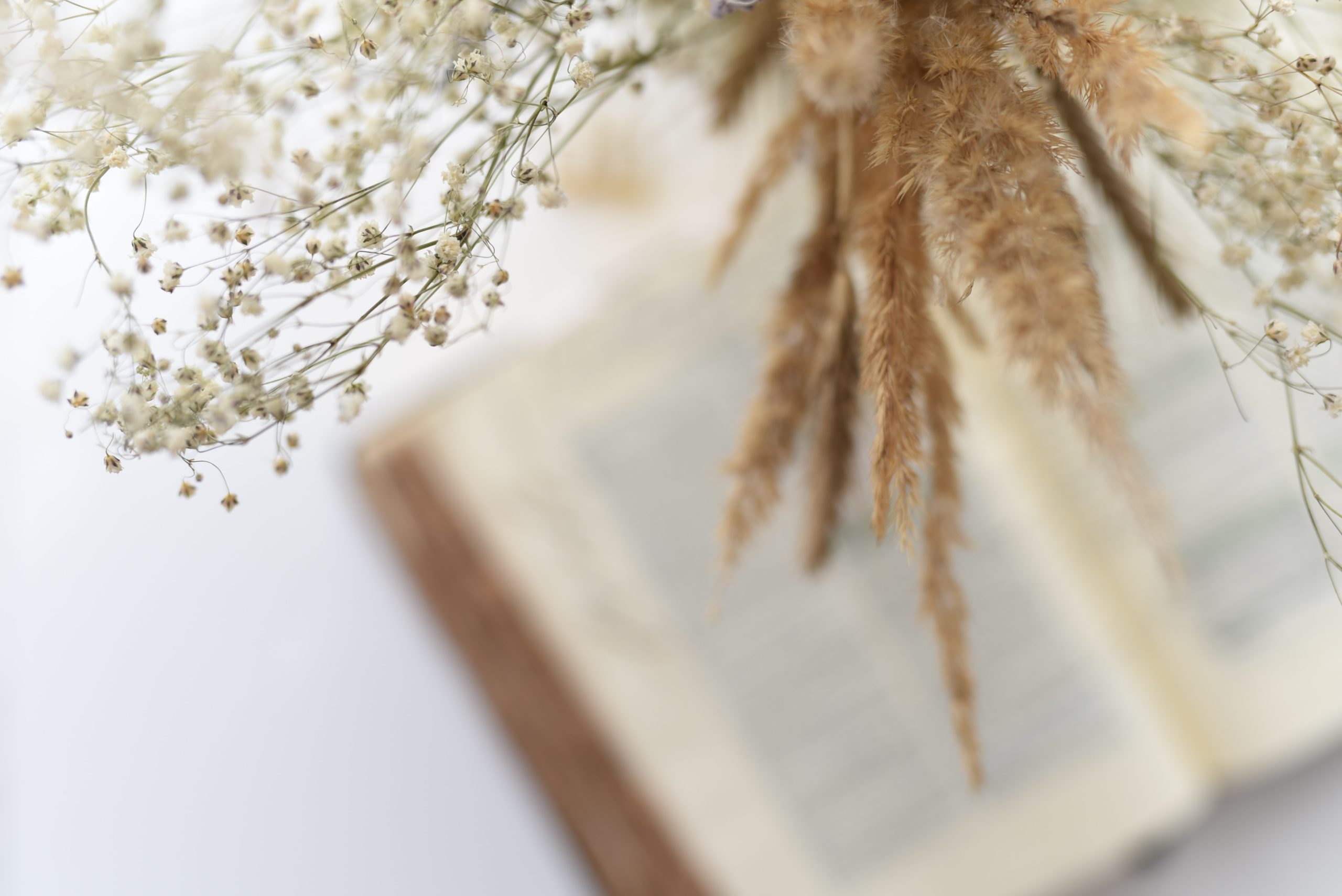 The Roman Catholic-Reformed Ecumenical Dialogue in the United States announced three important new developments in its ongoing ecumenical discussion. The United States Conference of Catholic Bishops (USCCB), through its Committee for Ecumenical and Interreligious Affairs, participates with the Presbyterian Church (USA), the Reformed Church in America, the United Church of Christ and the Christian Reformed Church in North America. . The first cycle of this Reformed-Catholic dialogue began soon after the Second Vatican Council (1962-1965), which opened the door to ecumenical discussions.

In this latest development, the USCCB and each of the Reformed churches participating in the dialogue are releasing the documents from the two previous dialogue cycles. These documents focus on Baptism, the Eucharist or the Lord’s Supper and the Church.

Two members of the two previous rounds of dialogue, Fr. Dennis Tamburello of Siena College in Loudonville, New York, and Dr. Ronald J. Feenstra of Calvin Theological Seminary in Grand Rapids, Michigan, are preparing a study guide based on the documents of these two cycles. This study guide, tentatively titled Learning from One Another: A Study Guide for Reform-Roman Catholic Dialogueis intended for use in local ecumenical discussions.

The dialogue will begin a new round of discussion on the theme of justification and justice, beginning with a meeting to be held in Chicago in 2022.

The Reformed Church in America has a long history of working with other Christians. Learn more about RCA’s ecumenical partnerships.