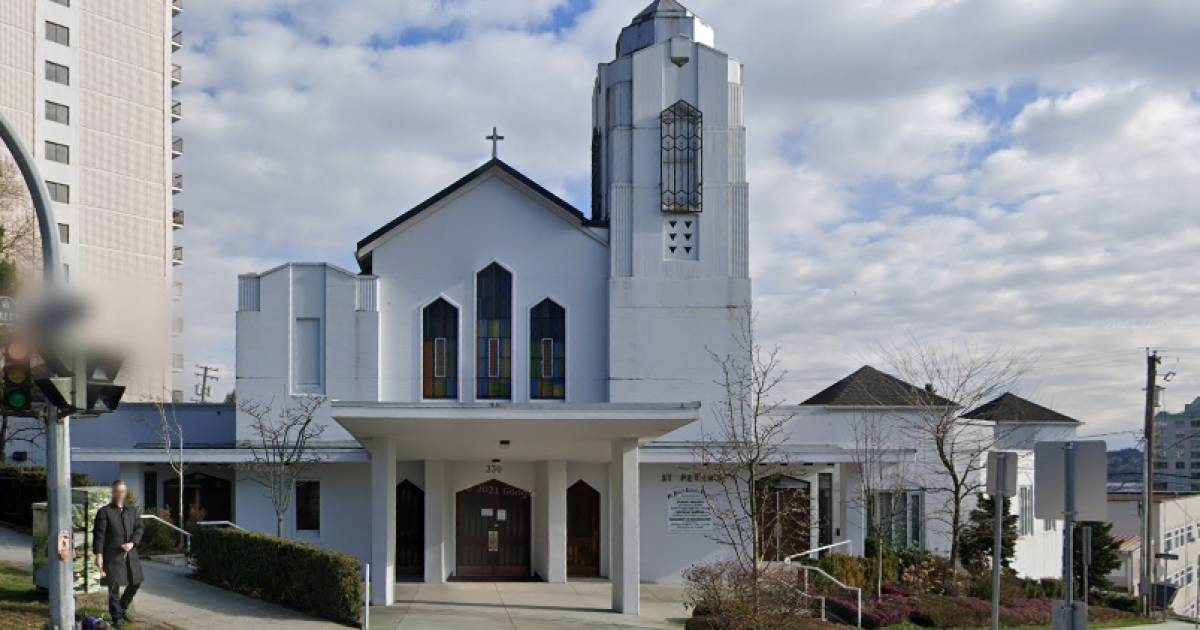 In a series of incidents of alleged vandalism and arson at churches in British Columbia, another church in Metro Vancouver has been the target of graffiti.

Orange graffiti was found on the front of the church.

Although the NWPD did not specify what the graffiti was, the New Westminster Record reported that it included the words “baby killers”, “killers” and “you are guilty” and that orange and red paint was splashed on the walls.

Anyone with information on this incident is asked to call the NWPD.

In other recent incidents, Surrey RCMP released an image of a suspect who captured on surveillance video items on fire at the door of St. George’s Coptic Orthodox Church in Whalley on July 19. The fire destroyed the church.

Additionally, firefighters extinguished a fire at Central Heights Church in Abbotsford, which police are investigating as a suspect. (The church suffered minor damage.)

Meanwhile, the Vancouver Police Department reported on July 22 that it was investigating 13 incidents of mischief and vandalism in churches since June 2.