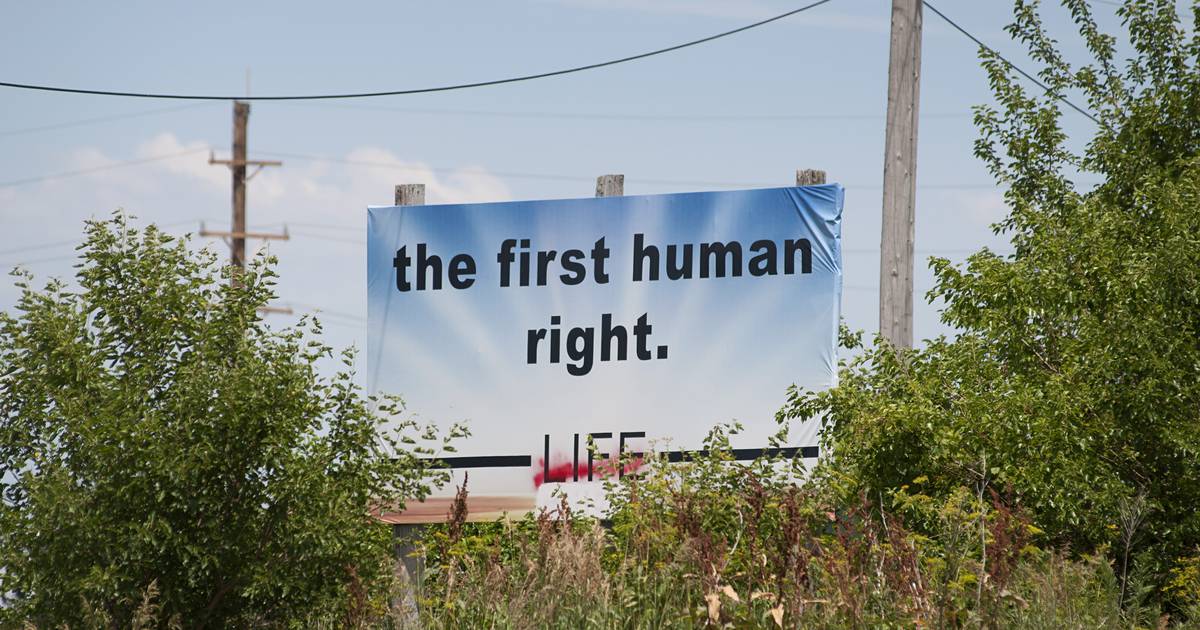 The Roman Catholic bishops of northern Illinois on Friday endorsed the U.S. Supreme Court’s decision that struck down abortion protections and returned the case to states, but said they felt that there was still work to be done.

Archbishop David J. Malloy, Bishop of the Diocese of Rockford, called the decision “a moment of deep reflection for our nation.”

“Today’s Supreme Court ruling does not end our national debate on protecting the unborn child’s right to life. By quashing Roe v. Wade, the Supreme Court recognized the flawed legal reasoning that removed this discussion from voter-elected legislative bodies,” Malloy said. “Today’s ruling now returns the abortion debate to each state’s legislature. This legislative process will continue, and as people committed to human rights and the protection of the unborn and pregnant women, we must engage our representatives through persuasion and through our votes. Our voices can save lives.

The Supreme Court on Friday struck down constitutional protections for women in abortion. While abortion remains legal in Illinois, the court’s reversal of the landmark Roe v. Wade is likely to lead to abortion bans in about half the states.

Bishop Ronald A. Hicks of the Diocese of Joliet said he celebrated the court’s decision. Hicks also said the decision marked “an answer to decades of prayer and a stand for the protection of the most innocent of all human lives.”

“I celebrate this decision but lament the fact that here in our home state of Illinois, it will not have an immediate impact given the state’s 2019 entry into law on the abortion as a mistaken fundamental right. Perhaps the court ruling and recent public conversations, coupled with our own prayers, will engender greater respect in the hearts, minds and souls of our elected political leaders. for the beauty and dignity of human life, from conception to natural death.

Bishop Louis Tylka of the Diocese of Peoria said “clearly there is still a lot of work to do” despite the court’s decision overturning Roe v. Wade.

“I call on all people of goodwill to support efforts that uphold the dignity of human life, especially efforts that offer material, emotional and spiritual support to families and women with unplanned pregnancies, as well as efforts to provide continued support and care for the children,” said Tylka. “Today’s decision is not the final word in this matter. It is, however, a significant moment in efforts to work towards a greater respect for life, and that is a reason to give thanks to God.

The Associated Press contributed to this story.