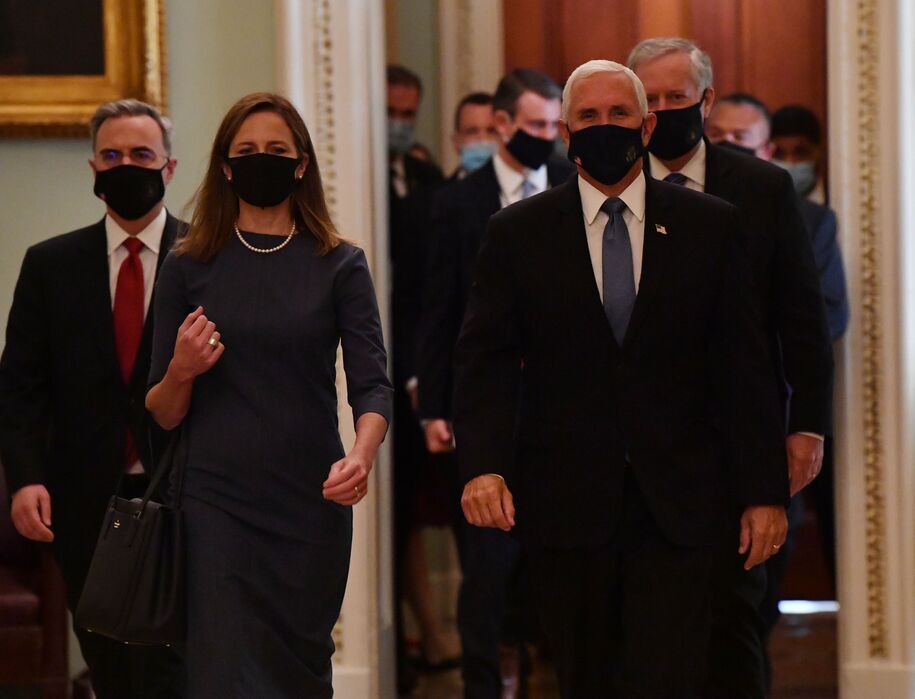 The Supreme Court is filled with what many politely call “conservative Christians.” The need to distinguish “conservative Christians” from standard Christians is not simply because many of them are Catholic, but because they all seem to follow a highly politicized, extremely ardent, and narrow version of Christianity. In fact, it’s unclear whether or not they believe that Jesus of Nazareth was the Christ and that believing in him leads to soul salvation, since most of their decisions seem to revolve around harming the majority. creatures of God.

The High Court’s decision to reverse 50 years of reproductive rights using a clearly hypocritical and intellectually empty argument while promoting gun violence, state violence and abuse, and closing the session arguing that we are not stewards of the planet God gave us, led to the #NotChristianity hashtag trending on Twitter. How do you reconcile the decision to remove clean air and the enforcement of better environmental conditions with Genesis 2:15? “The Lord God took the man and placed him in the Garden of Eden to cultivate and keep it.

You do this with politics and you hide behind a religion.

On Roman Catholic Quarrels and Beyond – Nadia Delicata