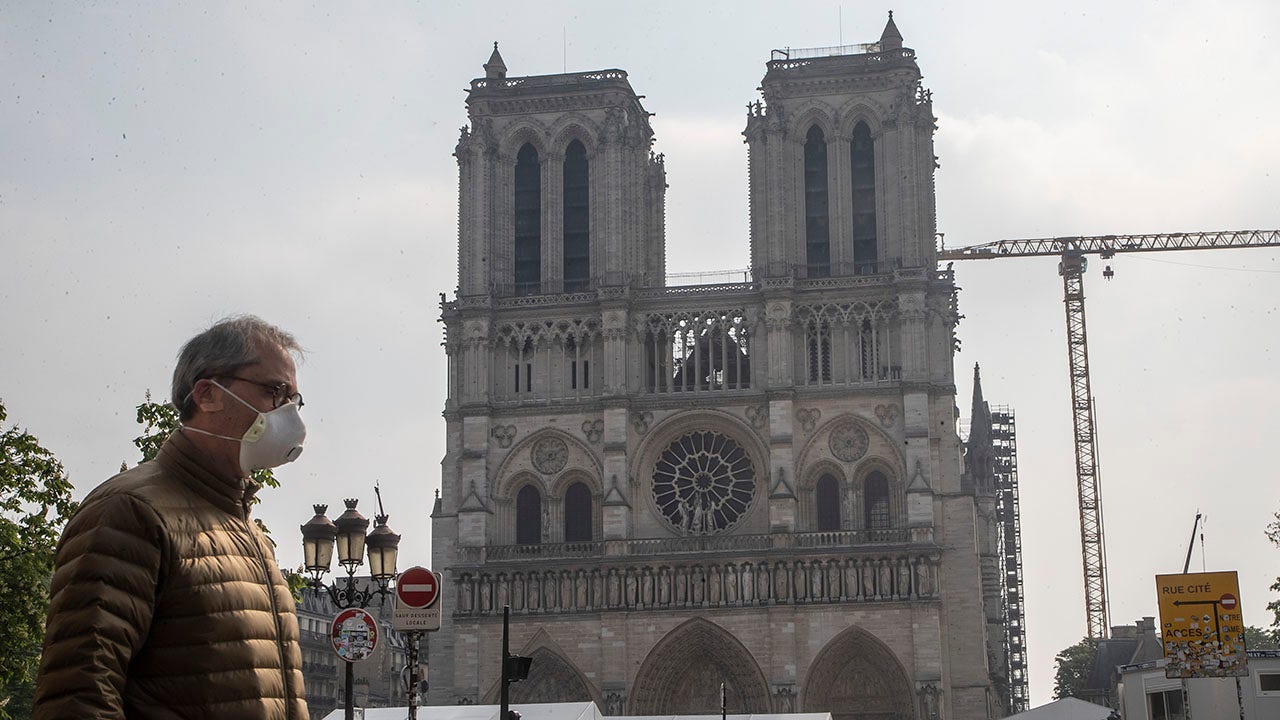 Critics denigrate the reconstruction of Notre-Dame de Paris cathedral, accusing the renovators of having turned the 850-year-old church into a “awakened theme park”.

As part of the new reconstruction plans for the fire-ravaged church, confessionals, altars and several classical sculptures will be replaced with art murals, sound and light effects and a place for “emotional spaces” according to the telegraph.

Visitors will also be able to walk a “discovery trail” that features scriptures on the walls in a variety of languages, including Mandarin Chinese.

One of the sanctuaries of the new church would be dedicated to the environment.

“It’s like Disney is walking into Notre-Dame,” award-winning Parisian architect Maurice Culot told The Telegraph. “What they are proposing to do at Notre Dame would never be done at Westminster Abbey or St. Peter’s in Rome. It’s kind of a theme park and very childish and trivial considering the size of the place.”

The Catholic Church says the renovations will make the building accessible and understandable to people around the world. One critic countered that the renovations would turn the church into a “politically correct Disneyland”.

“Can you imagine that the administration of the Holy See would allow something like this in the Sistine Chapel? Said a senior source with access to the proposed plans. “It would be unimaginable. We are not in an empty space here.

A pigeon flies over Notre-Dame de Paris Cathedral on Friday, April 19, 2019. The reconstruction of Notre-Dame, the 800-year-old Parisian cathedral devastated by fire, will cost billions of dollars as architects, historians and artisans work to preserve the medieval monument. (AP Photo / Thibault Camus)

“It’s political correctness gone mad,” the source added. “They want to make Notre-Dame an experimental liturgical exhibition hall that does not exist anywhere else, when it should be a landmark where the slightest change must be treated with the greatest care.”

The cathedral was almost completely destroyed by a devastating fire in April 2019, and hundreds of millions of dollars were donated to rebuild it. French President Emmanuel Macron has set a target of 2024 to allow visitors to enter.