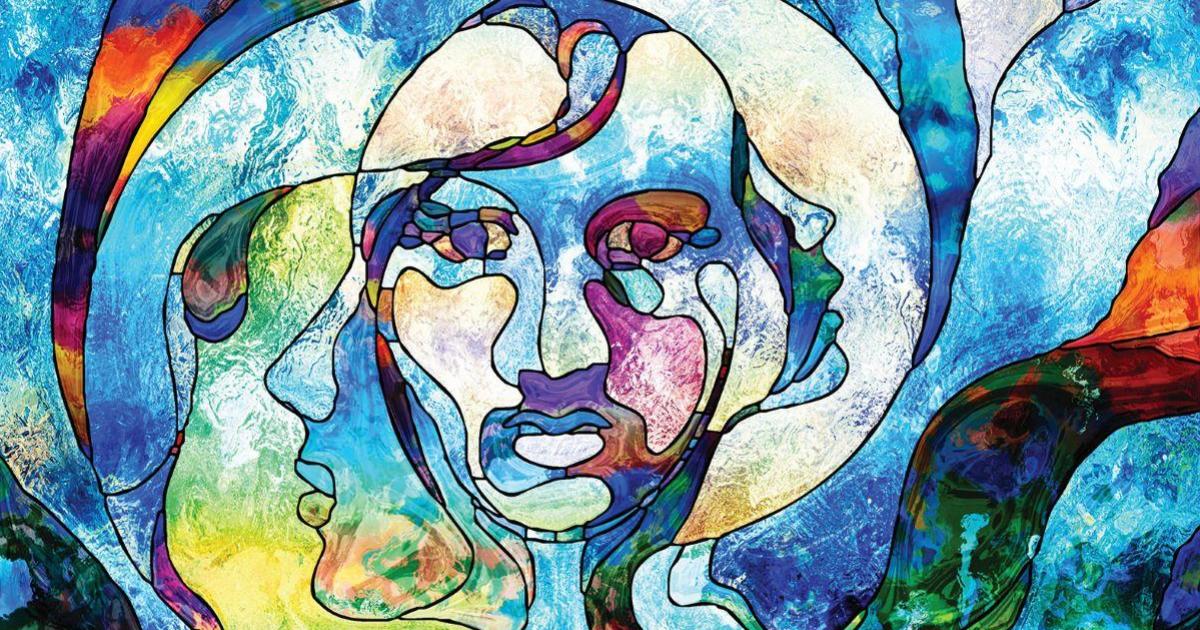 On Roman Catholic Quarrels and Beyond – Nadia Delicata

This June 29, with the evangelical zeal of Saint Paul, the successor of Saint Peter donated to the Church a masterpiece on the heart of Christian life. The apostolic letter Desiderio desideravi: “On the liturgical formation of the People of God”, is a sophisticated “doctrine” for the small flock of Catholics of the Roman rite.

For atheists, people of other religions, Christians of other traditions or Catholics of other rites, the moral-cult quarrels addressed in this letter may seem inconsequential. Instead, not only can every baptized person, rooted in apostolic tradition, who cares to witness to Christ today, find a deep well to drink from; anyone of goodwill can discover an existential lesson or two.

The pope is not content to attack the pettiness that divides post-conciliar Catholicism. It tackles the emptiness that fuels culture wars (eg pro-life vs. pro-choice); the desperation that threatens to overwhelm us as the ground shifts in this changing era. It tackles a problem deplored by psychiatrist CG Jung: why does the ritual no longer fulfill its necessary function of elevating the “soul” to weld the person into a whole? As Buber would add – like ‘I’ meeting ‘you’?

Over the centuries, a darkness has shrunk our souls and a disease invades us. As a good doctor, Pope Francis diagnosed the problem in his 2015 encyclical Laudato Si’. While pleading with the world not to succumb to the death of ecological degradation, Francis lamented that we are giving up our true way of being human for the logic of technocracy. Centuries of instrumentalism, of maddening oscillations between materialism and idealism, of being – as the Pope still repeats to his small Roman Catholic flock – prey to the heresies of Pelagianism and Gnosticism – we have paralyzed ourselves, staring at our navels , unable to be swept away into transcendence. We have lost the sense of “symbol”…or rather, we have lost the “meaning” by exchanging symbol for simulation. From the Greek “to throw together”, where what “is” and “is not” are grasped as a real and concrete whole while being mysterious and beyond, it is no coincidence that the Christian faith is grasped in “the Symbol” (Credo) and enacted in the liturgy, since the sacraments are essential symbols for full humanity.

As body and mind mediating the unseen through the visible, raising our collective created soul to meet its Creator, humanity exists with this inherent power to symbolize: grasping the unseen in what is seen, seeking transcendence in immanence, to experience the infinite. and-eternity in the encounter with the Other in the here-and-now. It is not necessary to be a Christian to be seized by the Other. As the Pope says so well: the Lamb invites everyone to his feast. But no matter what rubrics, moralizing, or celebrity priesthood that flaunts “me” (instead of Christ), one cannot be a Christian when symbols become simulations, mystery becomes drama, liturgy becomes spectacle. .

No matter the rubrics, moralization, or celebrity priesthood that displays “me” (instead of Christ), one cannot be a Christian when symbols become simulations, mystery becomes drama, liturgy becomes spectacle

“I ardently desired to eat this Passover with you before I suffered” (Lk 22:15). Christ desires us before we wake up to his (our) desire. But from this barely conscious desire to meet the You, we are carried away by the eternal song of the universe: death to life, suffering to joy, fear and trembling to peace.

Nadia Delicata is Episcopal Delegate for Evangelization in the Archdiocese of Malta.

Independent journalism costs money. Support Times of Malta for the price of a coffee.