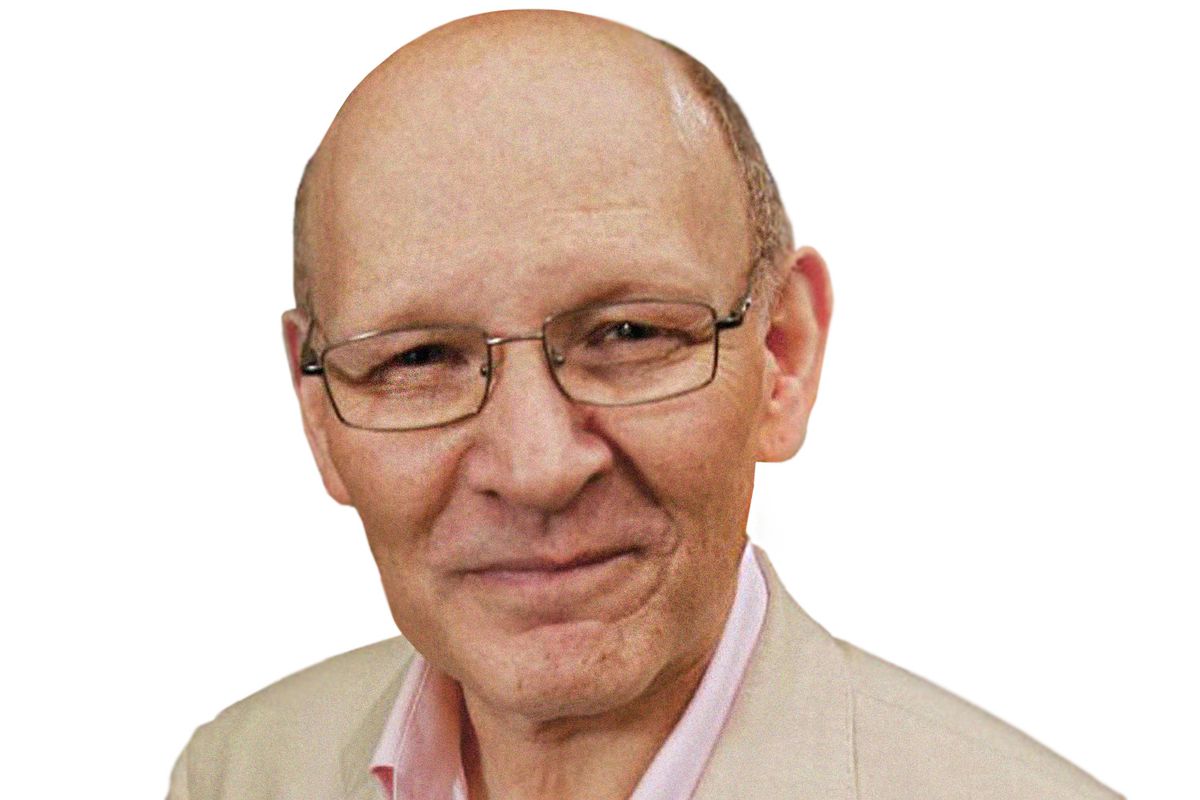 Michael Coren is an ordained author in the Anglican Church of Canada.

Last week’s U.S. Supreme Court decision overturning Roe v. Wade was, in some ways, inevitable once the bench became so heavy with conservatives. Or, more specifically, conservative Christians. Because, despite their best efforts to present their arguments as purely based on law and precedent, it is abundantly clear that the judicial passion for abortion is rooted in Catholic and evangelical dogma.

Indeed, the issue has become something of a litmus test for the Christian right. Religious orthodoxy is not enough: the great inquisitorial filter is where someone takes a position on abortion. A qualified response, regretting the need but defending the right, will not suffice.

Which is shocking on several levels. The Christian faith is not a moral thermometer, with individual temperatures tested and boxes ticked. It is a lifelong journey of discovery, a relationship with the creator, a permanent revolution of evolving and stimulating love. Scripture is a living text, and far too important to ever be taken literally – that was never its purpose. It’s biography and poetry, history and metaphor, inspired and in need of understanding and context.

The Bible simply provides no absolutes on abortion, which even conservative Christians once believed. A 1968 meeting organized by the Christian Medical Society and Christianity Today magazine, for example, refused to condemn abortion as a sin and said it should be considered in the light of “individual health, well- family and social responsibility”. These comments would be considered heretical in similar circles today.

Biblical cherry picking is inherently reductive, and the idea that scriptural references can be used as political cudgels is downright offensive. Even so, the usual gang of quotes must be countered.

Genesis says, “Whoever sheds the blood of a human, by a human that person’s blood will be shed; for in his own image, God created mankind. There is an academic consensus that it concerns adults who commit murder and has nothing to do with abortion.

Next comes Jeremiah. “Before forming you in the womb, I knew you, and before your birth, I consecrated you; I have appointed you a prophet of the nations. The point, however, is that this is theology, not biology. Written around 600 BC. AD, long before the development of the fetus was understood, the phrasing is meant to point to someone as special and different from others, predestined by God for a specific purpose.

Psalm 139 has a similar intent. “For it is you who formed my inner parts; you welded me together in my mother’s womb. I praise you, for I am terribly and wonderfully made. The lyrical rhythms of scriptural poetry are particularly evident in the psalms, but be careful with them: taken literally, they can be terribly bloodthirsty and violent. This is King David explaining his fear of the omnipresence of God. And by the way, this monarch had eight wives.

The New Testament story of Elizabeth, mother of John the Baptist, meeting Mary, mother of Jesus, is one of the most well-known and beloved of the Gospels. “When Elizabeth heard Mary’s greeting, the child jumped in her womb. And Elizabeth was filled with the Holy Spirit.

Saint Luke’s use of the Greek language was far more complex and mature than that of the other three evangelists, and in this case it is obviously symbolic. If he had wanted to refer to science rather than prophecy, he would have used much less flowery and vague vocabulary. Especially since he was perhaps a doctor.

Abortion was hardly unknown in the ancient world, and what is surprising is how rarely, rather than often, it is mentioned in the Bible. Yet some of these references don’t actually support the pro-life position at all. Exodus depicts a scene where a miscarriage occurs during a fight. The sanction is a fine, decided by the husband of the injured woman. If there is “other harm”, the penalty is “life for life, eye for eye, tooth for tooth, hand for hand, foot for foot, burn for burn, wound for wound, bruise for bruise”, implying that an unborn child is not equal to a human life.

Numbers, 5, concerning a woman accused of adultery is deeply disturbing. She is brought to a priest and given a potion to drink. If she’s innocent, nothing will happen. But if she is guilty, “the curse enters your bowels and makes your belly sink, your uterus falls!” It is described as being ordained by God and clearly involves abortion. As I said, unwavering biblical pedantry can be extremely dangerous.

But in the final analysis, it is not about texts at war but about justice, equality and compassion. Abortion rates fall when contraceptives are made freely available, modern sex education is taught, paternity payments are enforced, women are empowered, childcare is universal, and poverty is fought. It is this, and not a cruel prohibition, that should be the genuine Christian response.