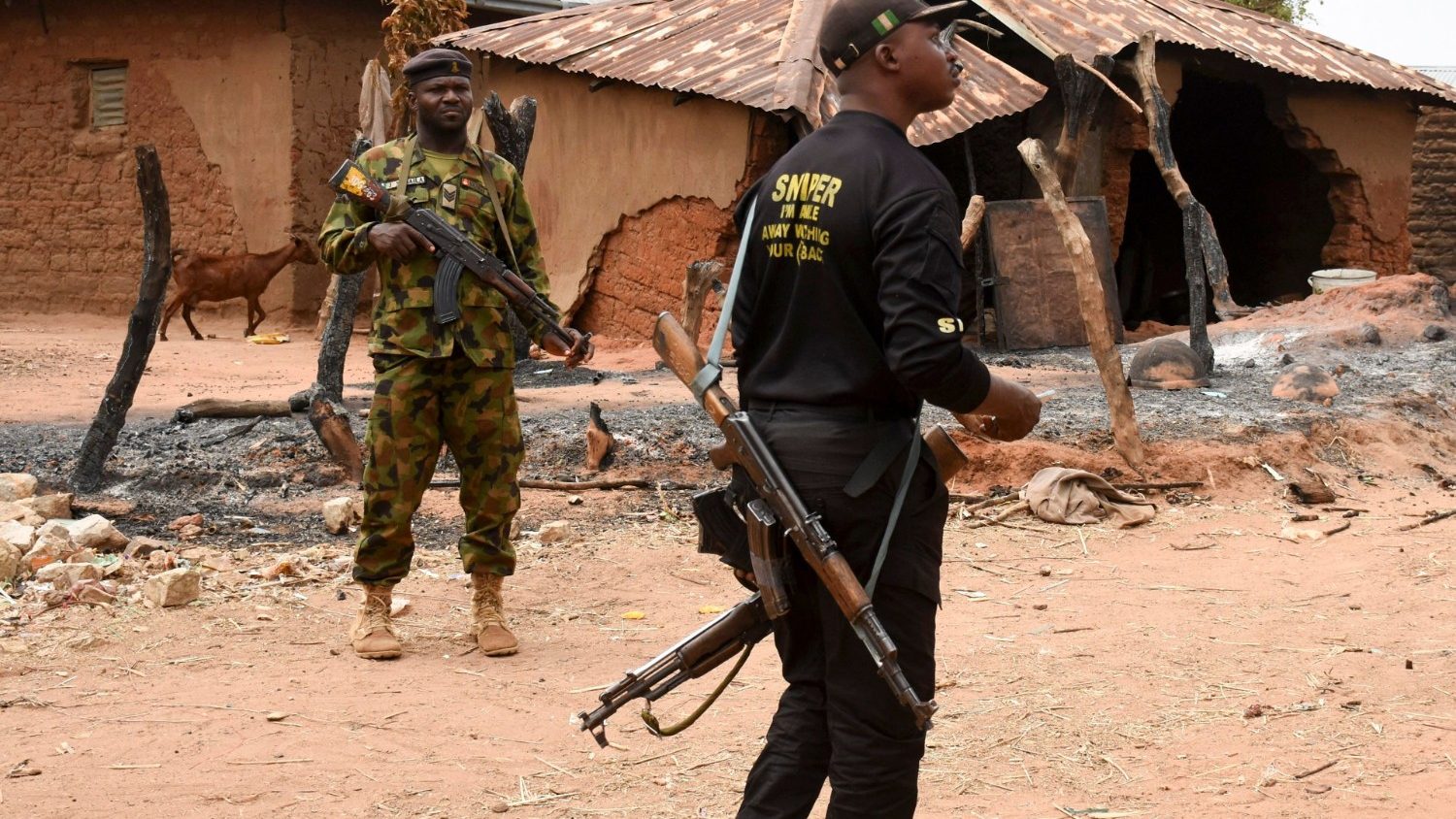 Pope Francis expresses his condolences for the victims of a terrorist attack on a Catholic church in Ondo State, southwestern Nigeria, which killed more than 50 people, including several children.

Initial reports suggest the attackers also set off explosives during the attack in Ondo State.

In response, Pope Francis expressed his solidarity with the victims and sent his prayers.

The pope “prays for the victims and for the country, painfully attacked in a time of celebration, and he entrusts everyone to the Lord, so that God sends his Spirit to console them”, declared Matteo Bruni, director of the press of the Holy See. Office, Sunday.

Local medics told Reuters news agency that at least 50 people were killed in the attack.

Dozens more were injured and taken to hospitals in Owo. Doctors are appealing for blood donations on social media.

Closeness to the bishop

Bishop Jude Ayodeji Arogundade of Ondo Diocese expressed his closeness to the victims and their families, according to the Father. Augustine Ikwu, director of communications for the diocese.

Prof. Ikwu said fears were mounting that many more people could die from their injuries, and lamented that the Church had been “raped”.

He denied early reports on social media that the attackers abducted the priest and other members of the congregation.

“All the parish priests are safe and none have been kidnapped,” the father said. Ikwu in a press release. “The bishop of the diocese is also with them in this difficult time.” He added that the Bishop also urges Catholics to “remain calm, respect the laws and pray for peace and normalcy to return to our community, state and country.”

Prof. Ikwu said the identity of the attackers remains unknown but Nigerian security forces have been deployed in the area surrounding the Owo church.

He also invoked God’s help to restore “peace and tranquility” in the country.

“We look to God for comfort to the families of those whose lives were lost in this harrowing incident, and pray that the souls who have passed away rest in peace,” he said.

Meanwhile, Nigerian President Muhammadu Buhari released a statement in response to the attack.

He expressed his condolences to the families of the victims and ordered emergency agencies to help the injured.

“No matter what, this country will never yield to the wicked and the wicked, and the darkness will never triumph over the light. Nigeria will eventually win,” the president’s statement read.