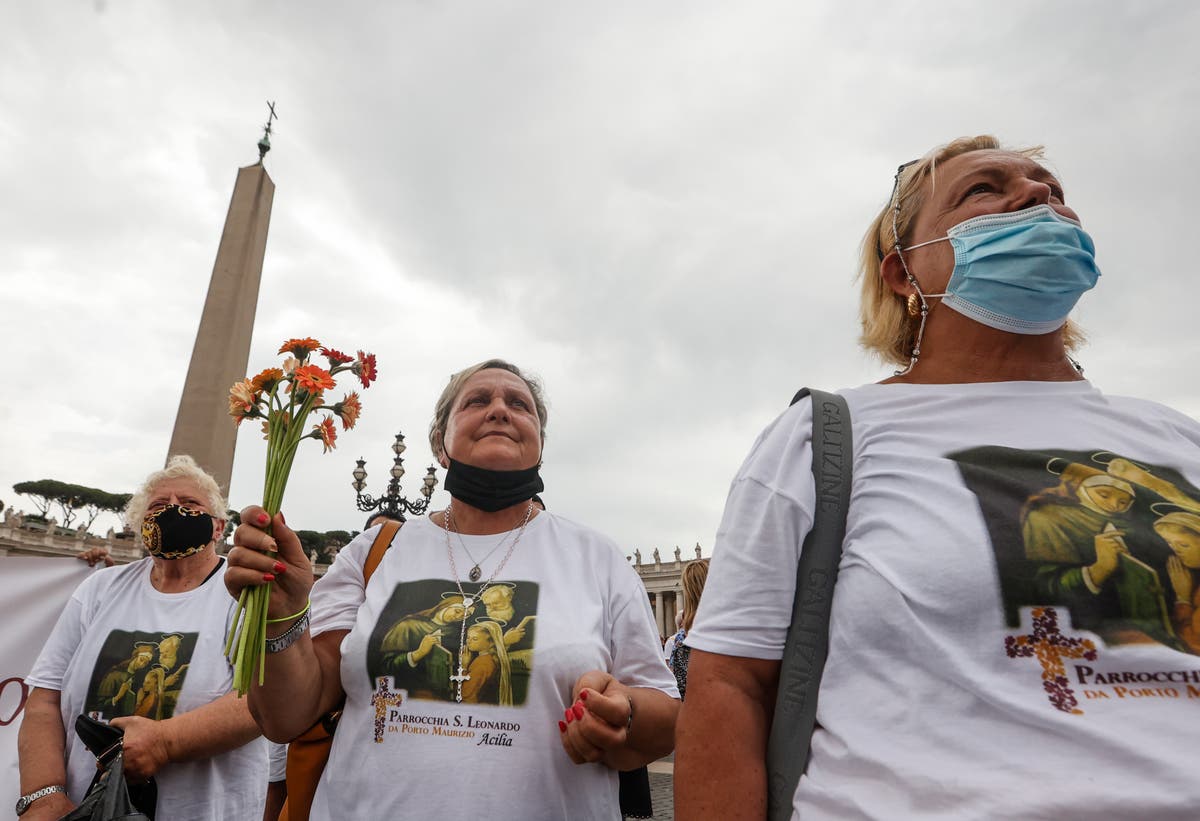 Pope Francis celebrated the first World Day for Grandparents and the Elderly of the Roman Catholic Church on Sunday.

Francis solicited a round of applause from the faithful in St. Peter’s Square and urged people around the world to reach out to the older generations.

Francis was believed to have led a celebratory mass for the grandparents in St. Peter’s Cathedral earlier in the day, but left that duty to Archbishop Rino Fisichella, three weeks after the pontiff was released from the hospital after major bowel surgery.

“The grandparents and grandchildren, the elderly and the young have together shown one of the beautiful sides of the Church and have shown the alliance between the generations,” the pontiff said in improvised remarks for a long time. window overlooking St. Peter’s Square.

“To celebrate this day, I invite celebration in each community with visits to grandparents and the elderly, those who are most alone, to bring them my message, inspired by Jesus: ‘I am with all of you. days.’ “

“Grandparents have the sap of history, which rises and gives strength to the tree to grow,” said Francis.

During the traditional Sunday noon blessing, the Pope also remembered the victims of the floods in China and offered his blessing at the Tokyo Olympics.