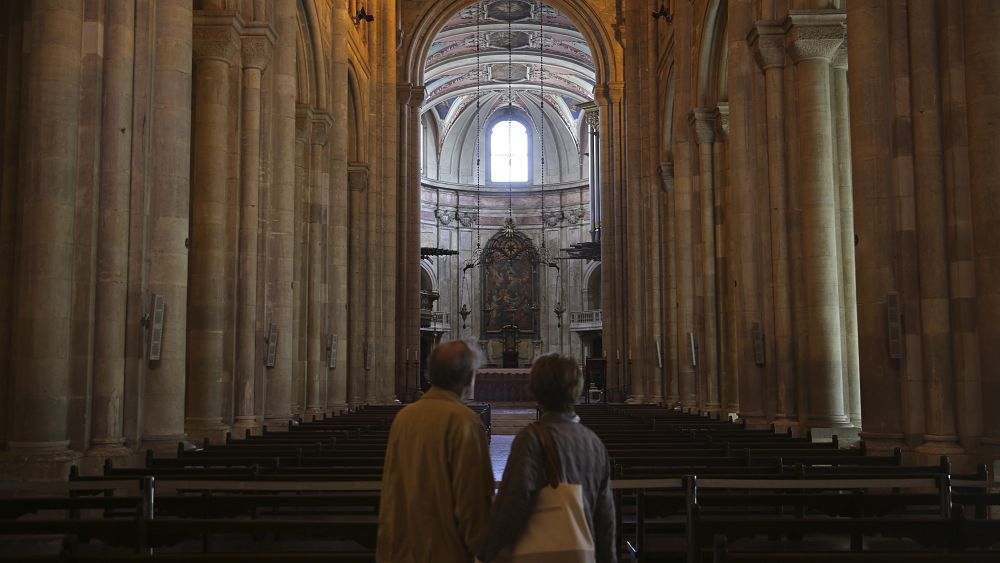 The Catholic Church in Portugal has announced that it will set up a national committee to investigate the sexual abuse of children and vulnerable adults.

The new authority will coordinate the work of local religious groups looking into possible cases of historical abuse by members of the clergy.

Portuguese bishops said on Thursday the committee would “strengthen and broaden” the church’s response to any allegations of abuse.

The plans of the national committee were announced after a four-day meeting at the Sanctuary of FÃ¡tima in central Portugal.

“We are not afraid” of this question, declared Mgr JosÃ© Ornelas, president of the Portuguese Episcopal Conference (CEP).

An independent commission has estimated that some 330,000 children have been sexually abused for more than 70 years by French priests or other figures linked to the Church.

More than half of those cases were dropped because church investigators decided there was not enough evidence to prosecute them.

More than 200 prominent Catholics sent a letter to the Episcopal Conference earlier this month urging them to launch a similar investigation in France.

Church officials did not specify who would sit on the national committee to serve as a “listening post” for the progress of the investigations.

The 21 local groups across the country that assess cases of child sexual abuse are made up largely of lay people, including lawyers, psychologists and psychiatrists.

The groups were created following Pope Francis’ call in 2019 for the church to address allegations of abuse.