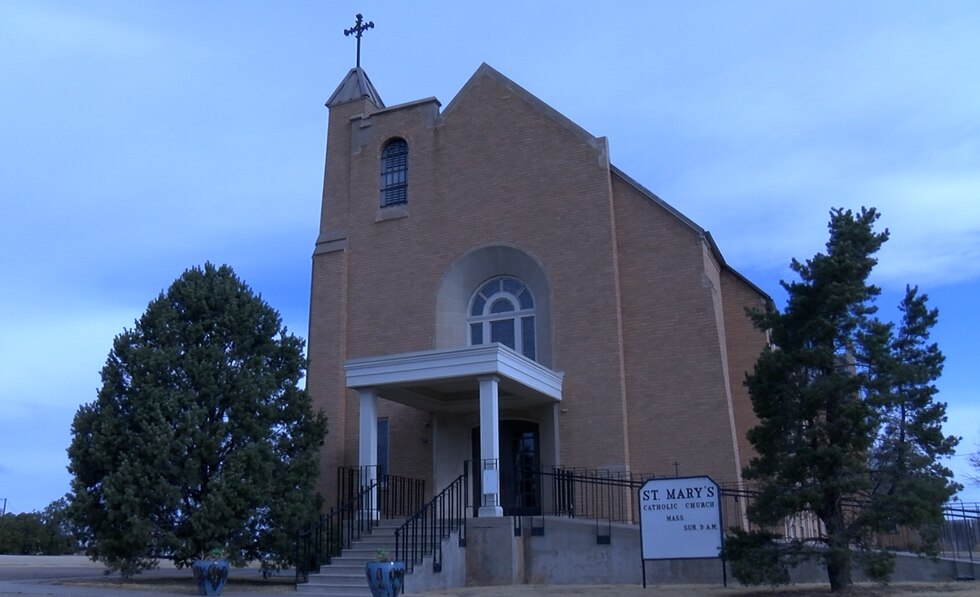 AMARILLO, Texas (KFDA) – Panhandle PBS and Panhandle-Plains Historical Museum are hosting a film screening and discussion on “A Cathedral in the Desert: Hereford Camp 31 Prisoners of War.”

The documentary explores how a group of Italian prisoners brought their artistic talents to St. Mary’s Catholic Church in Umbarger.

“Here’s what I like about this story: it’s local, if you know something about this region, you’ll learn something about your own space and the regional context, but it’s also a dive into international history. “, said Dr. Amy Von Lintel. , professor of art history, gender studies and event film panelist.

“The Umbarger community was also very engaged with several of the POWs and asked them to come and paint the interior of the church,” Craighead said.

The PPHM believe that the story’s roots in the Hereford POW camp will leave an impact on those who watch the film.

“I learned every step of the way, the history of the humans involved and how art was created. I enjoyed digging into art history and how we can trace art style back to Italy, but also into more modern 20th century mural styles,” said Dr. Amy Von Lintel.

Several years after the war, an Italian artist returned to Umbarger to view the church he helped decorate and revealed hidden gems in the artwork.

“They incorporated symbols that showed Mussolini’s identity. You can also see the Nazi swastika in some of the murals,” said Dr Amy Von Lintel.

It is believed that these prisoners remained sympathizers of Mussolini during their incarceration.

Craighead said she felt touched by the many stories from the POW camp.

“What I find really fascinating is that these really big things can happen in these little places in our region and I think that’s one of the unique things about our region. It reinforces the idea that we are much bigger and have a much bigger impact than we can imagine,” said Craighead.

For details of the film screening and panel discussion on Hereford POW Camp, click, here.

Leonard Feeney said there was no salvation outside the Catholic Church. Then he was excommunicated.