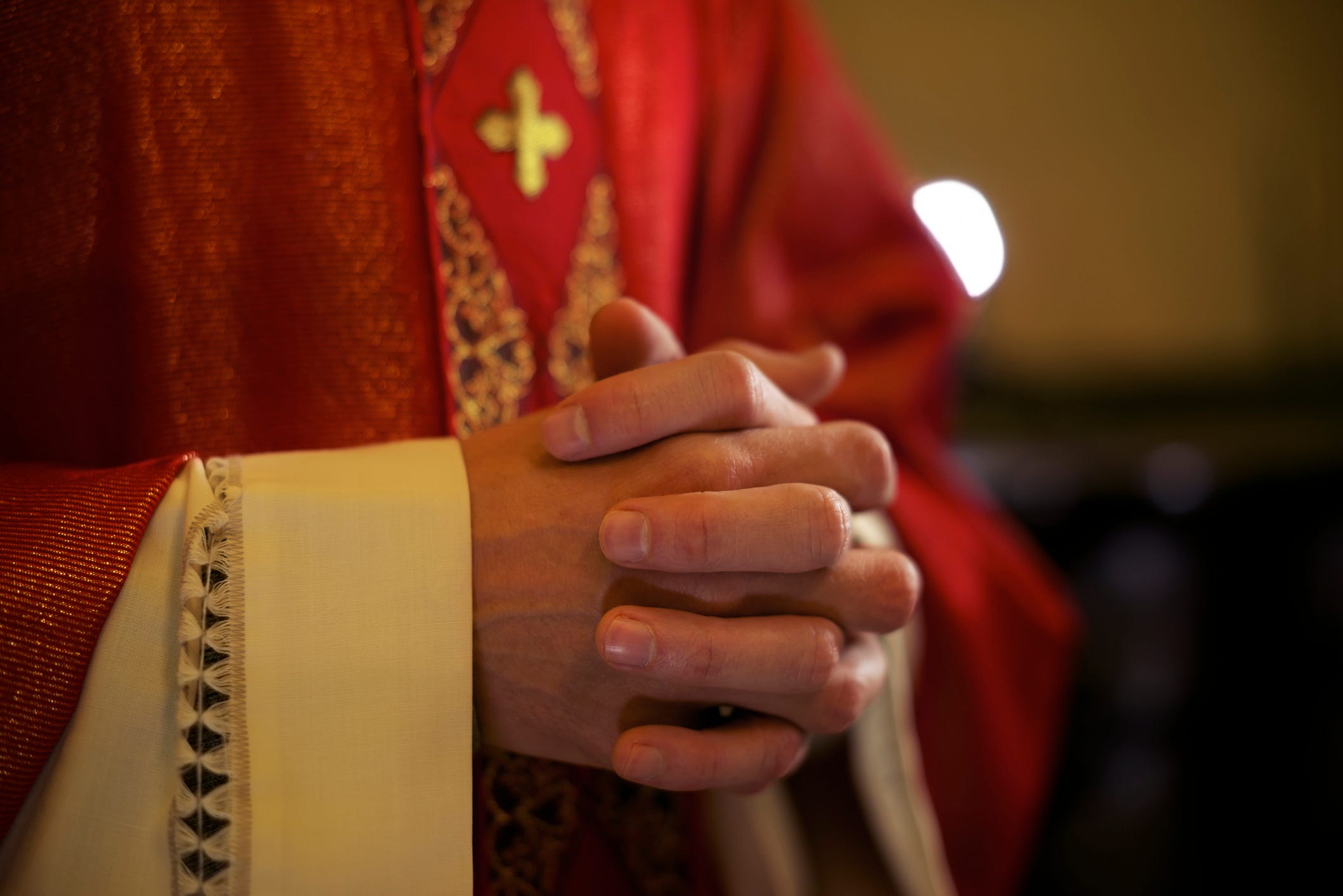 Roman Catholic Bishop of Fort Worth calls for resignation

Seven months ago, he welcomed him with open arms. Now he wants him out.

Fort Worth Bishop Michael Olson is calling on Christopher Plumlee to step down as CEO of Catholic Charities of Fort Worth, saying he has lost confidence in his ability to lead the service branch of the diocese.

Olson cites a disagreement between the two over the “Women’s Empowerment Summit” Plumlee had hosted.

“I have consistently tried to work with you to organize your CCFW ‘Women’s Empowerment Summit’ so that it is aligned with Catholic Social Teaching as intrinsic to the mission of Catholic Charities Fort Worth”, Bishop Olson wrote to Plumlee on April 4. . “I did this despite your inability to vet all speakers at this event with the Department of Evangelism and Catechesis before the event was promoted.”

It’s a long way from August, when Plumlee was named CEO of Catholic Charities of Fort Worth.

Over the past year, we have actively sought out a new CEO to usher our agency into its next chapter. After…

Posted by Catholic Charities Diocese of Fort Worth, Inc. on Tuesday, August 10, 2021

Olson seemed to take issue with the fact that no men would speak at Plumlee’s event.

“You further stated that you promised the group of speakers that no men would speak at this event and that I was not invited to speak because of my masculinity,” Olson wrote. “Your stated position distorts Catholic teaching and is more strictly aligned with the principles of diversity, equity and inclusion espoused by postmodern theorists.

Olson does not have the authority to unilaterally oust Plumlee from his post.

While the Catholic Diocese says Plumlee has not resigned, her name and photo cannot be found on the Catholic Charities website.

LISTEN on the Audacy app