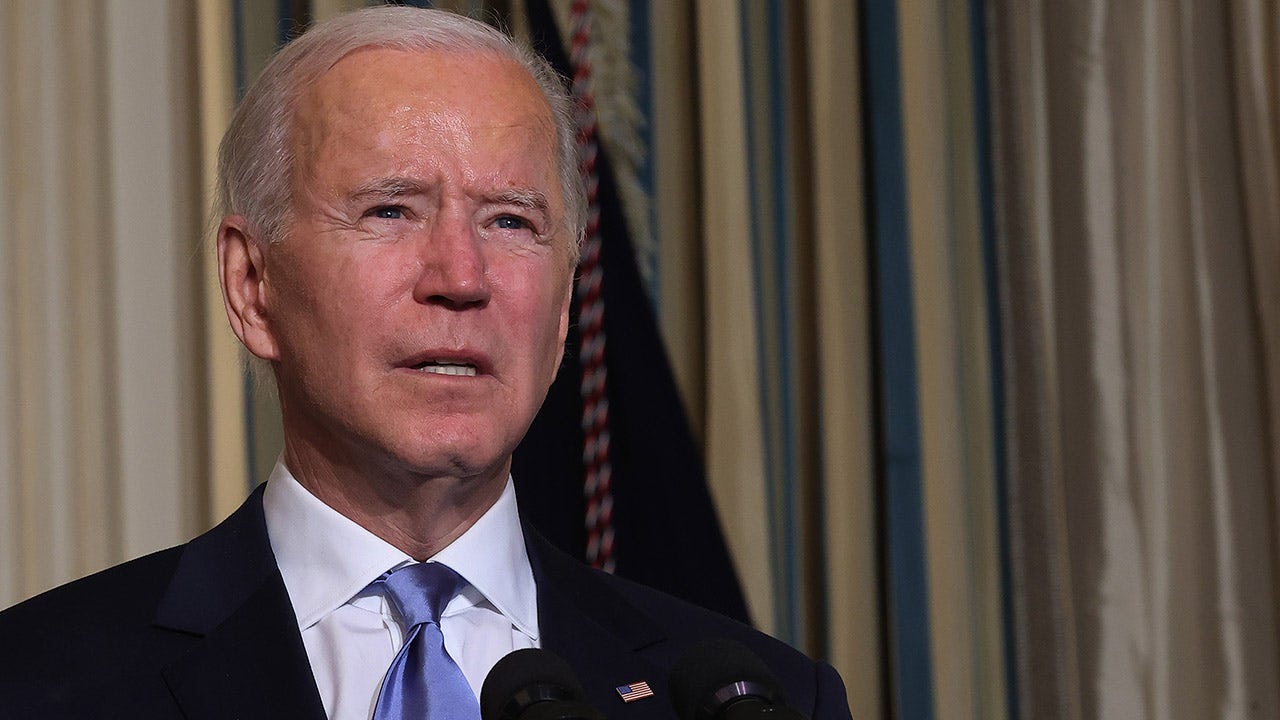 Roman Catholic bishops on Friday criticized President Biden’s recent decree on applying anti-discrimination protections to certain groups, arguing that it did not give due consideration to religious freedom and promoted “false theories of human sexuality.” .

Wednesday’s order, they said, “threatens to infringe the rights of those who recognize the truth of sexual difference or who advocate for the institution of lifelong marriage between a man and a woman. It can manifest itself as mandates that, for example, erode healthcare awareness of rights or necessary and enshrined gender-specific spaces and activities. ”

Signed by bishops across the country, the declaration represented another deep disagreement between Church leaders and the second US president to identify as a Roman Catholic.

The decree referred to last year’s Supreme Court decision in Bostock v. Clayton County, in which Judge Neil Gorsuch issued a controversial opinion on what is protected by anti-discrimination law based on sex.

“In Bostock v. Clayton County, 590 US ___ (2020), the Supreme Court ruled that the Title VII ban on discrimination” because of […] sex ‘covers discrimination on the basis of gender identity and sexual orientation, “the ordinance said.

The bishops, however, argued that the decree did not allow religious entities as much flexibility as the court.

“Everyone has the right to paid employment, education and basic human services without unjust discrimination,” the bishops’ statement read.

“This right must be protected. The Bostock Supreme Court ruling, however, unnecessarily ignored the integrity of the divine creation of the two complementary sexes, male and female, with reasoning that treated them as meaningless. Wednesday’s executive on gender discrimination exceeds the court ruling.

They added that Biden was confusing “the goal of racial equality … with the imposition of new attitudes and false theories on human sexuality that can produce social harm.”

The head of the United States Conference of Catholic Bishops (USCCB) had previously criticized Biden’s stance on abortion and other issues, saying it would “advance moral evils and threaten human life.” Asked about Biden’s abortion policies on Wednesday, White House Press Secretary Jen Psaki said the president was a “devout Catholic.”

Biden’s identification as a Catholic has come under intense scrutiny from some given his advocacy and public activities. For example, he previously presided over a same-sex marriage ceremony when the Church has long condemned homosexuality. The catechism reads as follows: “Based on Sacred Scripture, which presents homosexual acts as acts of serious depravity, tradition has always stated that” homosexual acts are inherently disorderly, “he said in saying. reference to a document of the Congregation for the Doctrine of the Faith. “They are against natural law,” he added.

This add that people with “deep-rooted homosexual tendencies” “must be accepted with respect, compassion and sensitivity. Any sign of unfair discrimination against them must be avoided ”.

However, Catholic teaching also emphasizes the importance of religious freedom, declaring: “The right to exercise freedom, particularly in religious and moral matters, is an inalienable requirement of human dignity. But the exercise of freedom does not entail the putative right to say or do anything.