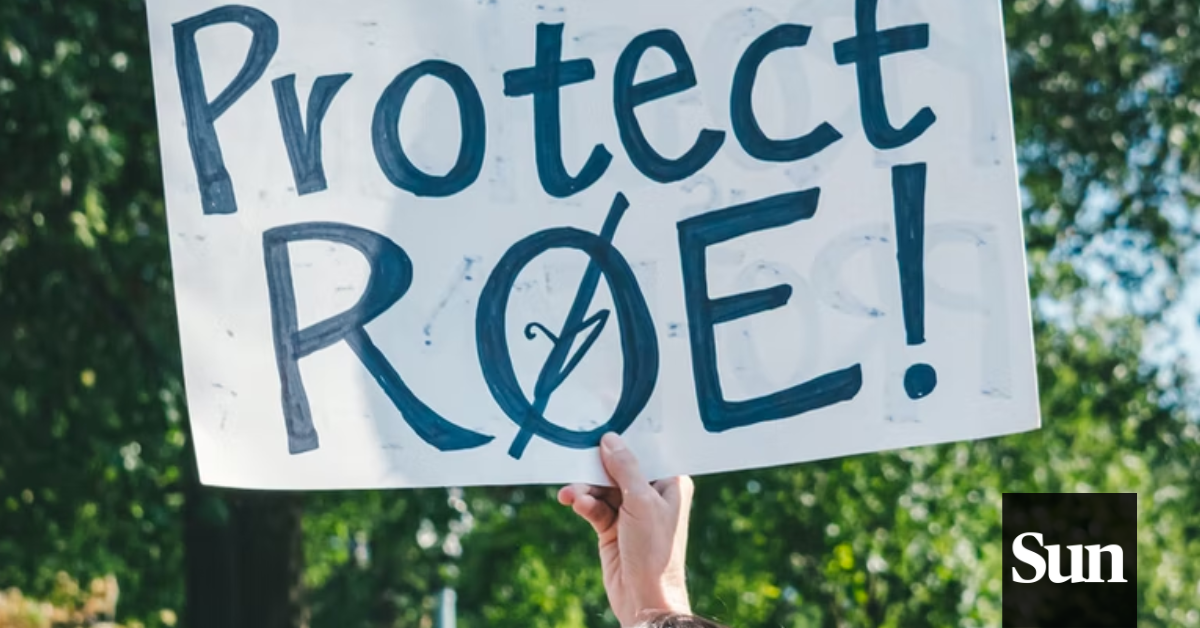 
Following last week’s decision by the United States Supreme Court to strike down Roe vs. Wadethe Roman Catholic Diocese of Fresno tightens security after being notified of potential threats.

The decision comes after Homeland Security notified Roman Catholic bishops across California last week that extremist groups were calling for a night of rage to protest the Supreme Court’s ruling.

“We have added additional private security and have worked closely with Fresno Police Department intelligence units and they are doing a great job of making us feel safe and supported,” said Chandler Marquez, Diocese of Fresno Communications at KMPH.

Marquez said St. John’s Cathedral in downtown Fresno, which is the seat of Bishop Joseph Brennan, has been subject to heightened security.

The diocese also worked with the Fresno Police Department to ensure the safety of its parishioners.

So far, Fresno and its Roman Catholic churches have avoided violence following the Supreme Court ruling.

Pro-abortion activists staged a peaceful protest at Fresno City Hall over the weekend that saw hundreds march through downtown Fresno with no incidents of violence or confrontation with religious groups has been reported.