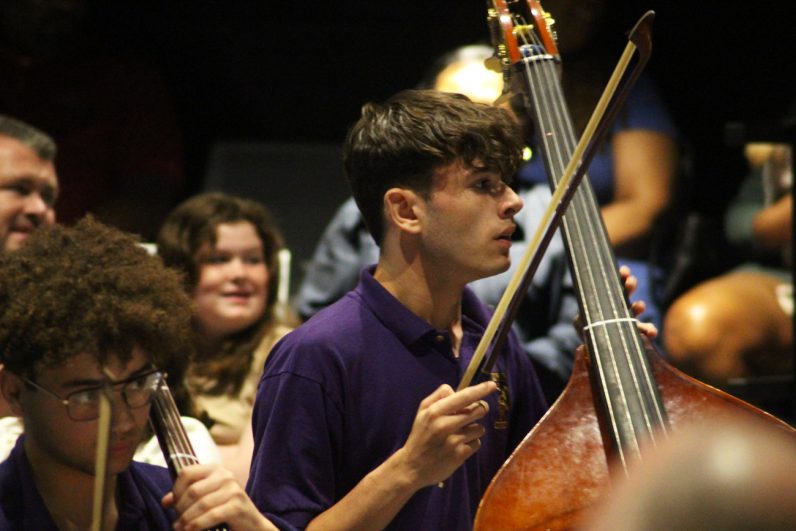 The pupils of the Roman Catholic secondary school concluded the school year with a creative impulse, by organizing an exhibition of original works of art on May 23, crowned by a concert dedicated to the Ukrainian people.

Read a report on the art exhibition and concert on May 23.

(All photos by Gina Christian.)