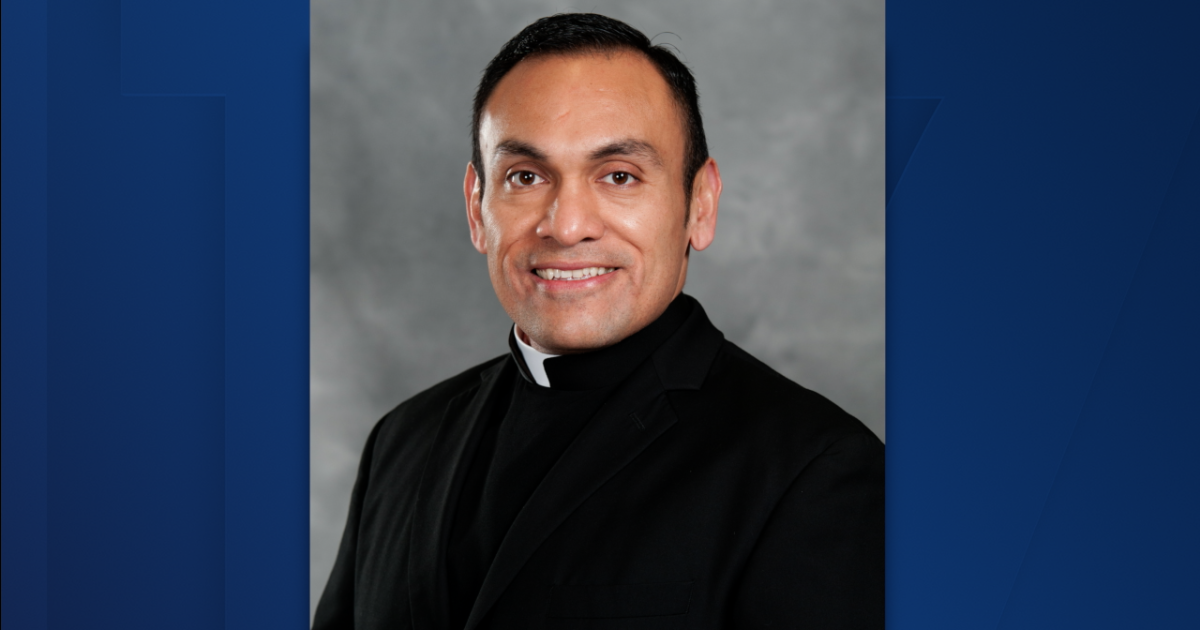 GRAND RAPIDS, Michigan – Paulist Father Fr. Rene Constanza leaves St. Andrew’s Cathedral after being elected the new president of the Paulist Fathers, according to the Catholic Diocese of Grand Rapids.

We are told that his departure is scheduled for June.

Constanza will replace the outgoing Paulista Father. Eric Andrews at the end of Andrews’ second term, according to the Paulist Fathers.

“I am deeply touched and honored by the overwhelming support I have received from my Paulista brothers,” says Constanza. “Despite the challenging and exciting task ahead of me, I feel an ever-present sense of peace knowing that the Holy Spirit is the one in charge of our community and its mission. It is also comforting to continue to trust in God who has always placed wonderful and talented people around me in every leadership role I have had.

The Catholic Diocese of Grand Rapids says Constanza’s replacement has yet to be determined.

“While this is a tremendous loss to our Diocese, I am not surprised at his election based on his pastoral ministry while here in the Diocese of Grand Rapids,” Bishop Walkowiak of the Diocese writes. “We have been blessed by Fr. René’s outreach to our Hispanic brothers and sisters, our interfaith partners and all people of good will through the televised Mass.