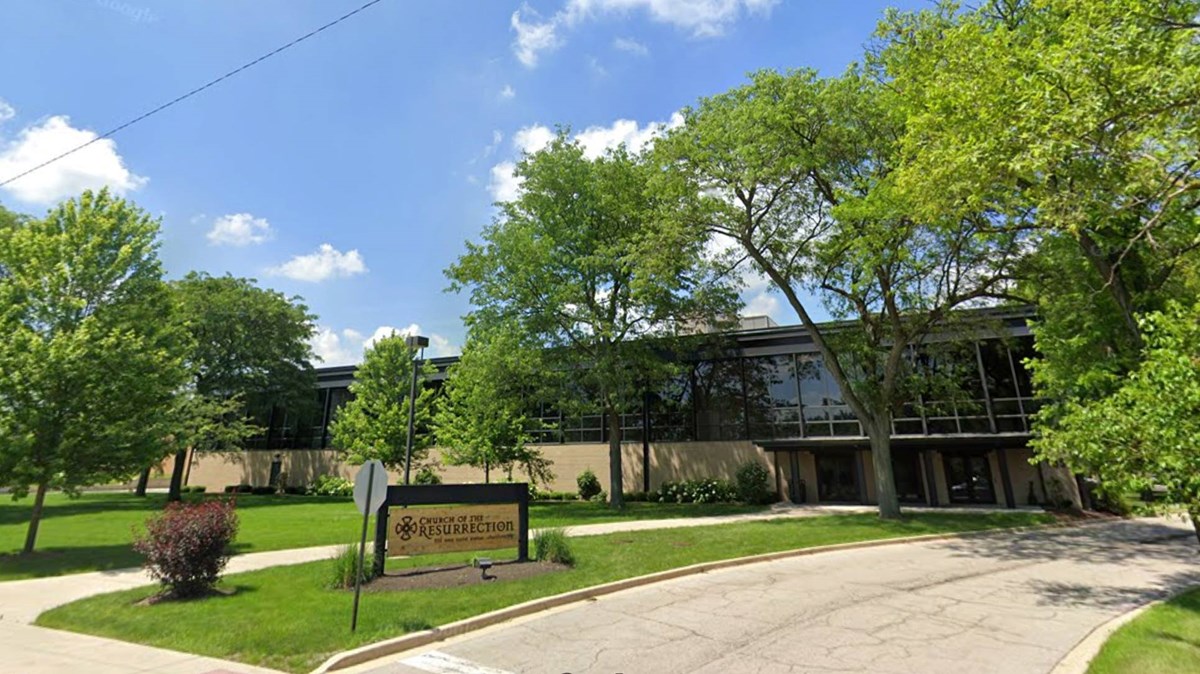 As investigations into sexual abuse and abuse of church power are ongoing in the Anglican Church of the Upper Midwest Diocese in North America, at least five people who say they have suffered sexual or spiritual abuse in the diocese say they will not participate in one or both surveys for the sake of transparency.

In an announcement made by the 13-year-old denomination on Sunday, abuse survivors were given information on how to contact two firms, Husch Blackwell and Telios Law Firm, which will conduct parallel investigations into sexual abuse and child abuse. ecclesiastical power, respectively. The denomination also provided a number for the ACNA’s confidential hotline and said there is a fund to help victims of sexual abuse.

But the announcement did little to address accusations from a group called ACNAtoo and others that the investigations are doing too much to protect the church. It comes weeks after three of eight people appointed to a provincial response team to oversee the sexual abuse investigation resigned, saying the team’s process “has never been survivor-centred”.

Ten people have come forward since 2019 to accuse Mark Rivera, a former lay minister for the Upper Midwest Diocese, of sexual assault and child sexual abuse. Others said Bishop Stewart Ruch III, who has been on leave since July, and other church leaders have created a toxic culture of submission and control at the Church of the Resurrection, the diocesan headquarters.

The ACNA, a denomination of about 127,000 people, began as a group of dissenters from the Episcopal Church who disagreed with its positions on same-sex marriage and LGBTQ ordination.

A woman whose young daughter said she was sexually assaulted by Rivera in 2019 has echoed demands from ACNAtoo, which asked ACNA to waive attorney-client privilege and release the engagement letter, or contract. , between Husch Blackwell and ACNA.

“I have no reason to believe that anything in this investigation is independent,” said Cherin Marie, who asked that her last name not be used, to protect her family’s privacy.

Because of this lack of independence, said Cherin Marie, her daughter will not participate. “Witnesses are essentially invited to undergo interviews by ACNA attorneys, who have a fiduciary duty to the ACNA, not to the survivors,” she said.

A woman named Holly, who is another alleged victim and who also asked to keep her last name private, also declined to participate in the sexual abuse investigation. “ACNAtoo fought for a safe investigation on my behalf and ACNA chose to disregard the wishes and requests of many of Mark’s victims, including my own,” she said.

“I didn’t choose to participate so far because I don’t think my story will be taken seriously,” said Goff, who is non-binary. Goff said they were concerned about entrusting their story to an institution that is not LGBTQ-affirming.

Joanna Rudenborg, who said she was sexually abused by Rivera, echoed Goff’s concerns about the lack of clarity around what the ACNA might consider spiritual abuse.

In Sunday’s announcement, the ACNA leadership said, “We will not shield anyone who has committed abuse or engaged in misconduct from the scrutiny of an impartial and objective investigation that seeks the truth. . Our great desire is for the Anglican Church in North America to be a safe place for adults and children, for the brokenhearted and the vulnerable.

While some people have said church leaders in the Upper Midwest Diocese exposed them to conversion therapy or pressured them to stay in abusive marriages, “the province’s interpretation may be that it it’s just differences in theology,” Rudenborg told RNS.

Rudenborg said the recent resignations of three ACNA provincial response team members have only added to his concerns about his involvement in investigations.

Autumn Hanna VandeHei, Gina Roes and Christen Price resigned Jan. 17 and, in a public letter, said the provincial response team rejected their recommendations on survivor sensitivity in public communications and failed to provide rapid financial assistance to the victims.

They also told RNS that while the Provincial Response Team received correspondence from abuse survivors and concerned friends and family, “almost none of this correspondence was even mentioned to us, and even less transmitted”.

A few days after the three resigned, the remaining members of the team posted a response saying “it would not serve the survivors or the investigative process to discuss this at this time.” They did not specify what points of disagreement they might have.

The three former team members also told RNS that they had not seen Husch Blackwell’s contract with ACNA. Price, a lawyer whose role on the team was to help with vetting and choosing an investigative firm, said other team members refused to show her the contract before his resignation.

Former team members told RNS that ACNA leaders should “apologize to the survivors, include the province as part of the investigation, and waive attorney-client privilege.”

Kathleen McChesney, former executive director of the United States Conference of Catholic Bishops’ Office of Child Welfare, said the ACNA could learn from the Catholic Church’s response to abuse crises. “The most important lesson … is that the ACNA should respond to people who report abuse with care and concern – and listen to what they have to say,” she said.