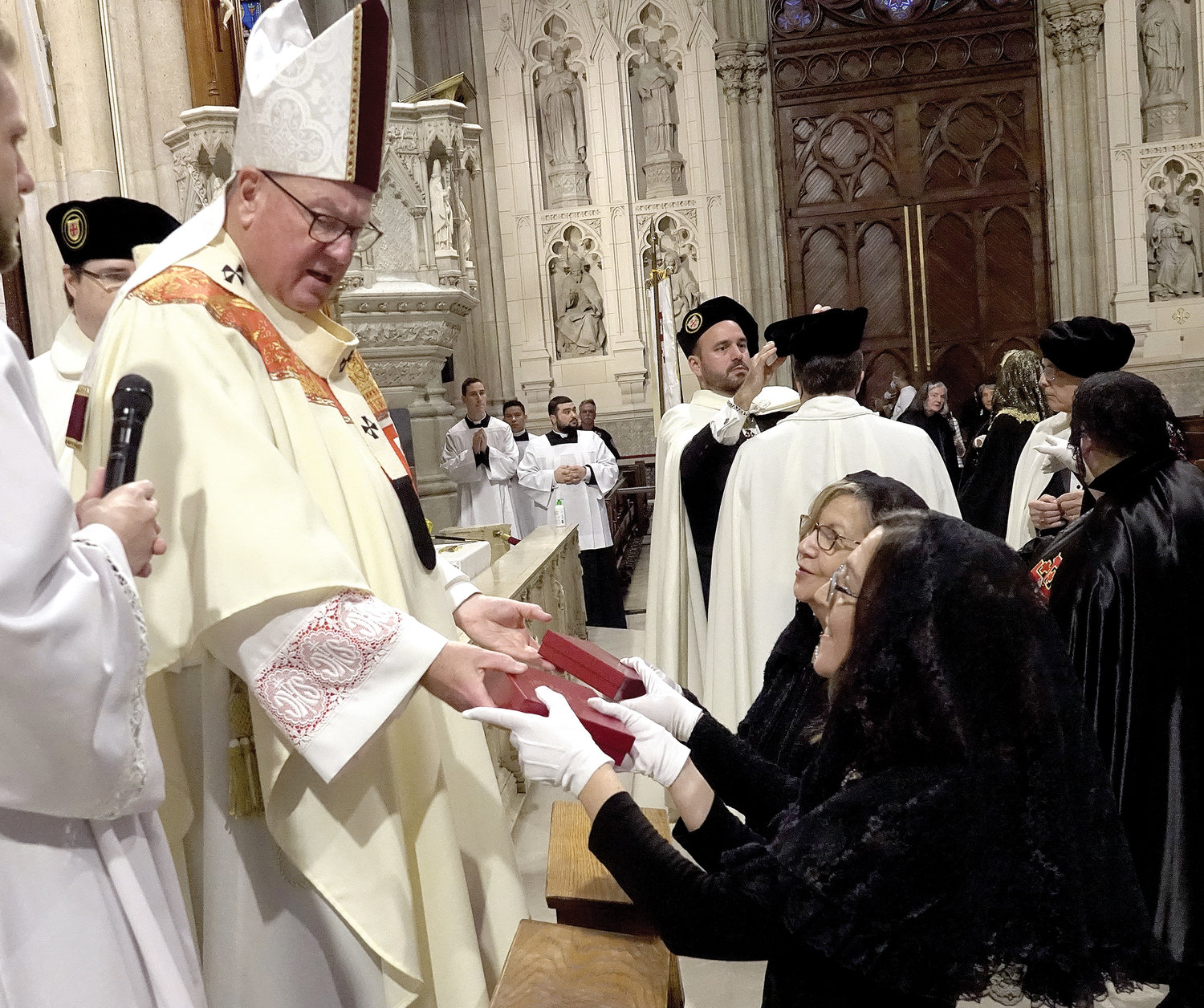 Cardinal Dolan explained this and used stories including one from the spring of his second year at the major seminary in Rome where he had the opportunity to visit the Soviet Union and the tomb of Vladimir Lenin. The guide thought the visit would be the highlight of the trip for the seminarians because she heard that the purpose of the pilgrimage in the Christian world was to see the Holy Sepulcher.

“One of the seminarians said, ‘Ah, but this tomb is empty.’ This is what it is, everyone, an empty tomb, ”said Cardinal Dolan.

Cardinal Dolan added that people are drawn into despair and discouragement, which causes them to lose hope. He used the Covid-19 pandemic; political division in the United States; and threats to marriage, family and the sanctity of human life as examples.

“Lord, we whisper, to whom will we go,” Cardinal Dolan said, citing his own episcopal motto. “Well, my brothers and sisters, we are going to this empty tomb. We are going at Easter sunrise. We are going to the Holy Sepulcher. For this risen Savior has conquered sin, Satan and death, and he has assured us that he is always with us until the end of the world and even the gates of hell will not prevail against us.

“So you wear your cloaks, your caps, your medallions, your sword with conviction and confidence. He gives us unbeatable hope, and we are responsible for bringing it to the world. If you confess with your lips that Jesus is Lord and believe in your heart that God raised him from the dead, you will be saved.

Before the reading of Saint Paul’s Letter to the Romans and the Gospel of John, Cardinal Dolan led a ceremony to invest new members and promote others in the Order of the Holy Sepulcher.

“Be therefore faithful as generous Knights and Dames of the Order of the Holy Sepulcher, knowing how to preserve the great richness of the values ​​of the past while living the present intensely by committing yourself to today by looking towards the future by opening up horizons. of hope to give a more human face to society and to make Christ the very heart of the world ”, read Cardinal Dolan in the declaration which took place before the act of investiture.

Vicki Downey, lieutenant of the Equestrian Order of the Holy Sepulcher of Jerusalem, closed the mass by leading the prayer of the knight and the lady.

“May your Spirit descend upon all of us, Knights and Dames of the Holy Sepulcher, so that he may make us convinced and sincere ambassadors of peace and love among our brothers and sisters, and, above all, among all those who think that they do. don’t believe in You, ”she said.

“It will be so glorious”: the cathedral will reopen on Sunday after major renovations