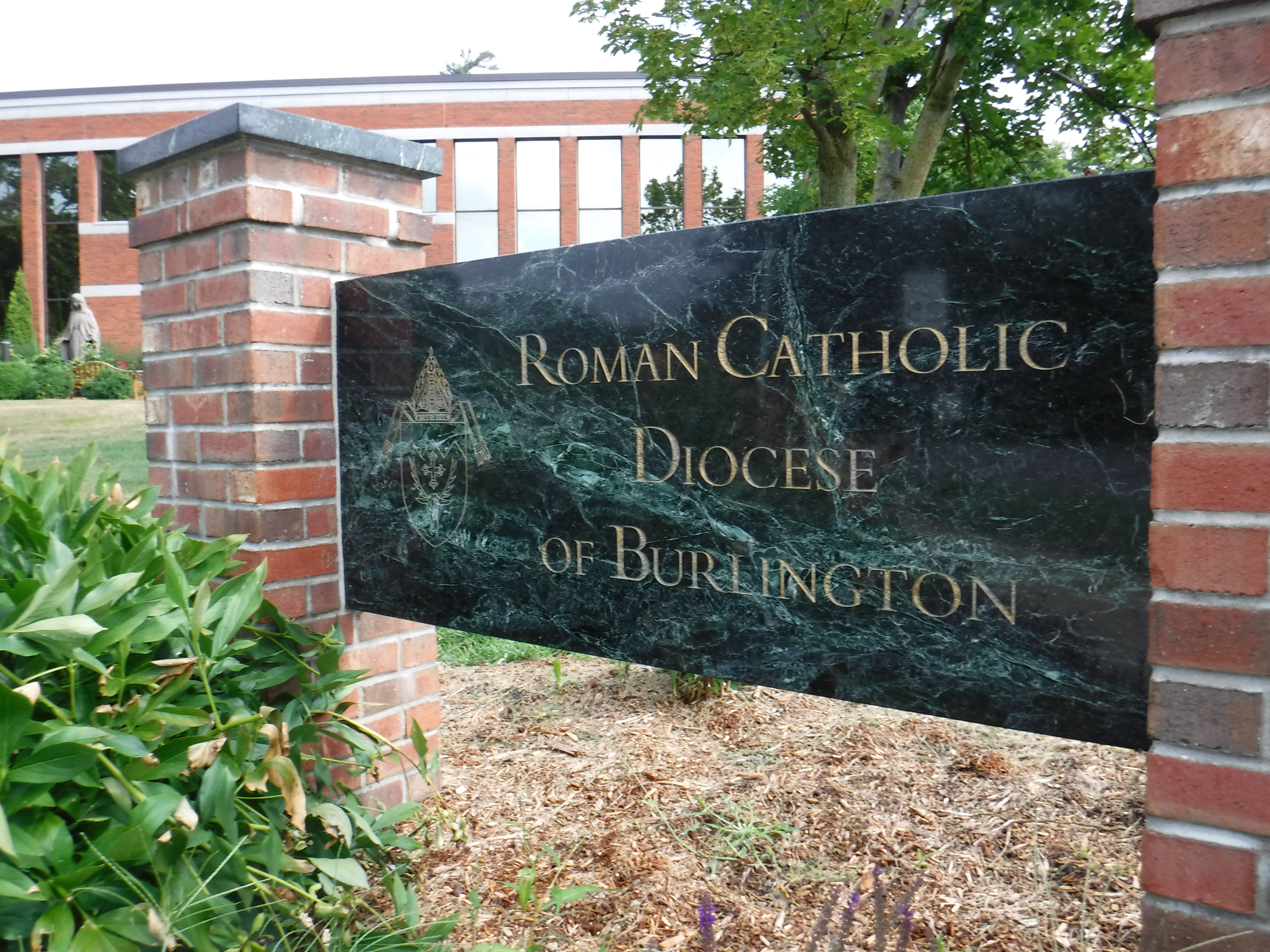 The Roman Catholic Diocese of Burlington was the subject of another lawsuit alleging that a priest sexually assaulted a young boy in the 1970s.

The lawsuit filed in Chittenden County Superior Court on Tuesday alleges the church carelessly employed and affected nationwide a priest with a history of sexual abuse who attacked a minor while in office in New Jersey.

In 2019, the church released the name of Leo Courcy along with those of 40 other people who it says have been credibly accused of child abuse.

The case is brought by Christopher Silletti, who is represented by Jessica Arbor, lawyer at Horowitz Law. The firm has represented victims in a number of church sexual abuse cases. Silletti, 49, claims damages in an unspecified amount.

The lawsuit argues that the diocese made “a deliberate effort to cover up the horrific misdeeds of diocesan priests” and “made a false statement to the plaintiff, parishioners and the general public that it responded to all allegations of abuse. sexual intercourse promptly and immediately after becoming aware of it. “

The Diocese of Vermont has faced a number of similar lawsuits in recent years, but most related to allegations of unlawful activity that took place in the state. He settled a sexual abuse case against former priest Alfred Willis in 2018. In 2013, he paid $ 30 million to settle a series of cases.

Alayna Masker, communications manager for the Diocese of Burlington, said in an email to VTDigger that the diocese was served with the lawsuit yesterday and has been turned over to its legal team.

The lawsuit says Courcy befriended Silletti’s family after attending a Catholic wedding retreat. Courcy became a frequent guest in their home and celebrated the family vacations.

The abuse began in 1978, when Silletti was 5 or 6 years old, according to the lawsuit. The lawsuit says Courcy sexually assaulted Silletti on multiple occasions.

Arbor says seven days his client chose to share his name because he “wants all victims of sexual abuse to see him stand up and take back his power, as this can give them the strength to do the same when the moment is right. came for them ”.

The lawsuit indicates that Courcy was allegedly treated for psychosis and psychosexual problems in the late 1960s, which was brought to the attention of the diocese. Yet the church continued to employ him and send him to various parishes across the country, which “gave Courcy access to a whole new pool of potential victims,” ​​the lawsuit says.

Courcy was ordained a priest in 1962, and records show he worked as a priest in places such as Santa Fe, New Mexico; Amarillo, Texas; and Ottawa, Canada. He also served at St. Francis Xavier Church in Winooski, St. Mark’s Church in Burlington, and St. John Vianney Church in South Burlington.

He has been charged with several acts of sexual abuse in New Mexico, according to the lawsuits.

Courcy was secularized, or removed from the clergy, by Pope Benedict XVI in 2009.

In a press release on the trial, Arbor said Courcy’s story in the church is “one of the most erratic and difficult to trace I have ever encountered.” She said she suspected the church had tried to keep him “below the radar”.

“His history of short assignments, frequent transfers between dioceses and time off are certainly major red flags that we will be investigating in this trial,” Arbor said. “I don’t rule out that Courcy left a trail of many, many injured children across the United States and Canada.”

The lawsuit states that Silletti is unable to lead a normal life due to the “severe and permanent psychological, emotional and physical injuries, shame and (and) humiliation” that were caused by Courcy’s actions.

In order to prove the diocese was negligent in allowing an allegedly known priest to have a history of sexual abuse, O’Neill said lawyers will need to put together a “fact-specific” case.

“It will depend on exactly what the Diocese of Burlington did, in terms of controlling the priest and what the priests did afterwards,” O’Neill said.

Stay on top of all Vermont criminal justice news. Sign up here to receive a weekly email with all of VTDigger’s court and crime reports.

Roman Catholic bishop abandons the mandate of masks in the diocese, but most of the “vulnerable” should wear them | New