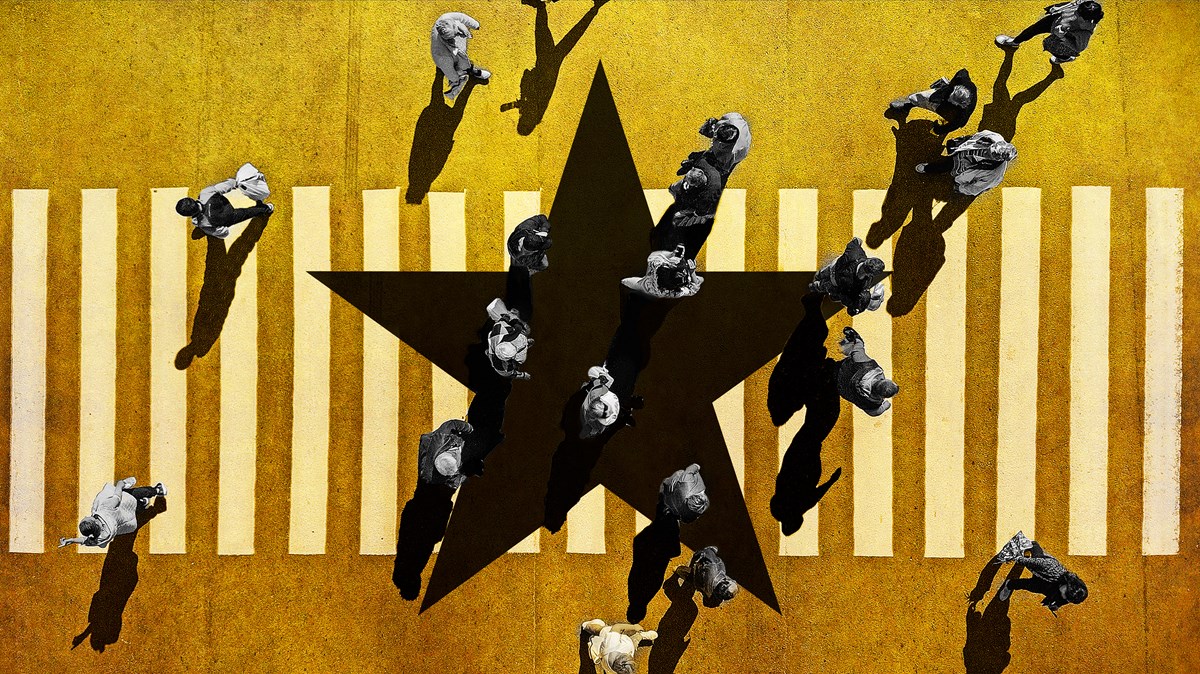 This is Hamilton’s world. We just live in it.

SSome stories serve as parables of the period in which they are written. Romeo and Juliet and Hamlet portray the religious tensions of the Reformation in England without ever mentioning the words Protestant Where Catholic. Frankenstein reflects concerns about early industrialization: will our scientific power turn around and destroy us? The Lord of the Rings evokes the Second World War and the fight against fascism. Great stories can sum up historical moments, even entire civilizations.

If I had to choose a parable for the post-Christian West, it would be that of Lin-Manuel Miranda hamilton. Even if you haven’t seen it, you know the story: an impoverished immigrant arrives in a new country with nothing but his mind, joins the revolution, writes his way to recognition, fights his way to victory, designs the nation’s financial system, founds a newspaper and a political party, upsets almost everyone, cheats on his wife, loses his son, decides on an election, gets shot by the vice president, and ends up on the ten dollar bill.

Corn hamilton speaks of more than one brilliant, scrappy immigrant who fights his way to the top. The show presents multiple clashes between the old and the new world, in which a young, brash and talkative energy clashes with a stifling and patrician traditionalism. On a personal level, Hamilton faces Aaron Burr and Thomas Jefferson. Nationally, New York and its banks are fighting for supremacy against Virginia and its plantations. Internationally, America goes to war with Great Britain.

You have reached the end of this article preview

Do you have anything to add on this subject? See something we missed? Share your comments here.

Spirited Life is a collision between biblical reflection and charismatic practice, aimed at making people happier in God.

Andrew Wilson is a teaching pastor at King’s Church London and the most recent author of Spirit and sacrament: an invitation to eucharismatic worship (Zondervan). Follow him on Twitter @AJWTheology.

Previous columns on the spiritual life: