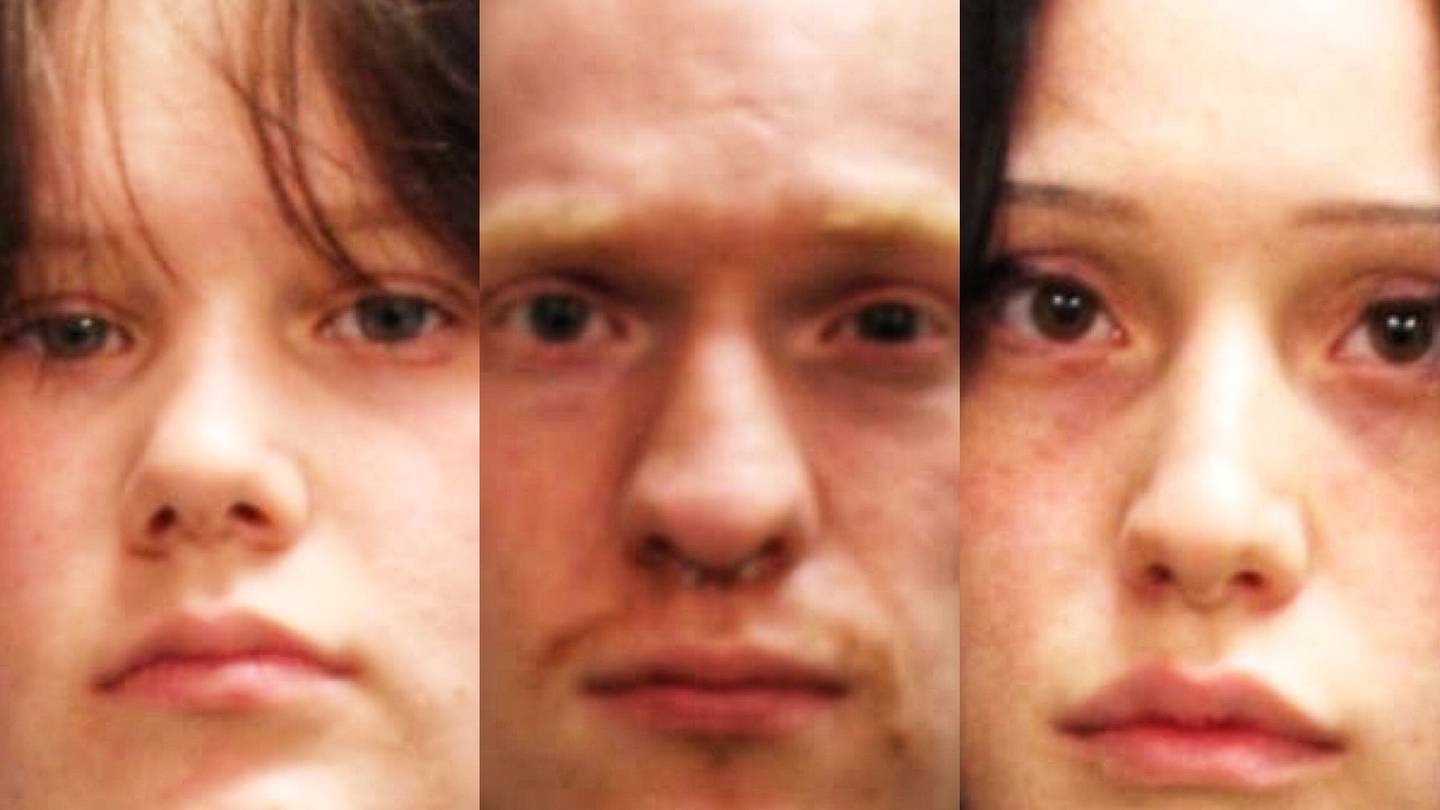 Last Tuesday, Action News Jax told you that three people were captured on surveillance video disfiguring a statue of the Holy Family. Police said a phallic image and the words “Hail Satan” were drawn on the statue depicting Jesus, a pair of breasts on the statue of Mary and a pentagram star on the statue of Joseph.

Action News Jax has learned that three suspects have been arrested and charged in the incident. The Jacksonville Sheriff’s Office said Freeman Servant Yardley, 24, Blessing Yardley, 22, and Promise Yardley, 18, are all charged with criminal mischief. The relationship of the suspects is not explicitly stated in the police report.

The suspects are being held in Duval County Jail on $15,000 bond. Their next court date is March 29.

ORIGINAL STORY | Police are looking for a suspect accused of defacing a religious statue at a local Catholic church.

On February 23, officers from the Jacksonville Sheriff’s Office responded to the Holy Family Catholic Church on Baymeadows Boulevard where a religious statue was allegedly vandalized.

Officers say the white statue representing the Holy Family was found defaced with a black marker. The words “Hail Satan” and a phallic image were written on the statue of Jesus. The suspect drew breasts on the Virgin Mary and a pentacle star on Joseph’s forehead.

The Holy Family Catholic Church shared screenshots from the surveillance video, which they say captured the degradation of the statues.