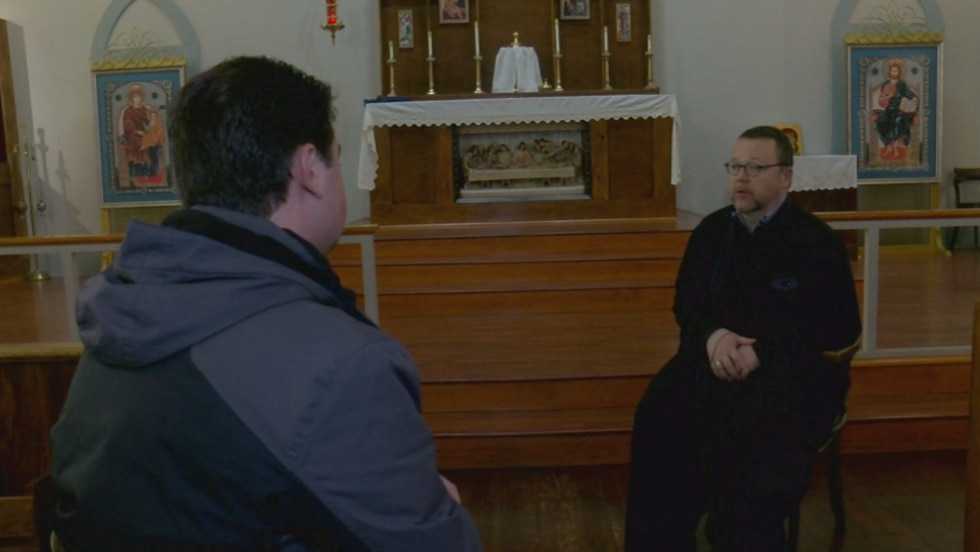 He told NBC News of Fort Wayne that he was a professor at Saint Francis University and taught English in Ukraine in 2001 for three months. He hoped for his friend’s safety as he came under attack at first hand.

“The head of our church in his cathedral in Kiev itself took refuge in the basement of the church with the people who simply showed up for a liturgy. They’ve shut down most trains, so if you’re in a bombed or attacked area and you’re trying to get out of that area, it becomes very difficult,” DeVille said.

Deville is a sub-deacon at the church. He says they held a prayer following the invasion on Sunday morning. From his point of view, he says that this invasion should not be a surprise.

“Putin has made it clear for 30 years in public statements that the end goal is the recreation of the Russian Empire. He said that 1991 was the catastrophe of the 20th century. Most people think it was great that the Soviet Union was dead and people were liberated, he sees that as the opposite, so he made it his goal to try to recreate the empire of old,” DeVille said.

“If there’s anything we’ve learned from the 20th century, it’s that maybe democracies need to be stronger and push back against authoritarianism,” Livschiz said.

Since the start of the invasion, the Ukrainian military, their president and their people have refused to surrender to fight for their freedom.

“If Putin sees Ukraine as just a piece of the former Soviet Union yearning to join Russia, that’s not the mindset of the vast majority of Ukrainians,” Livschiz said.

“At the same time, there’s a deep sense of resilience and defiance that this is not a country that’s going to be bullied and people are going to fight to defend their territory, so I think it’s a combination of ‘mixed emotions,’ DeVille said.

The church opened a special account to raise funds for the Ukrainian army. Anyone from any country can donate. The account is multi-currency and is open to remittances from international partners and donors, among others. To learn more, click here.