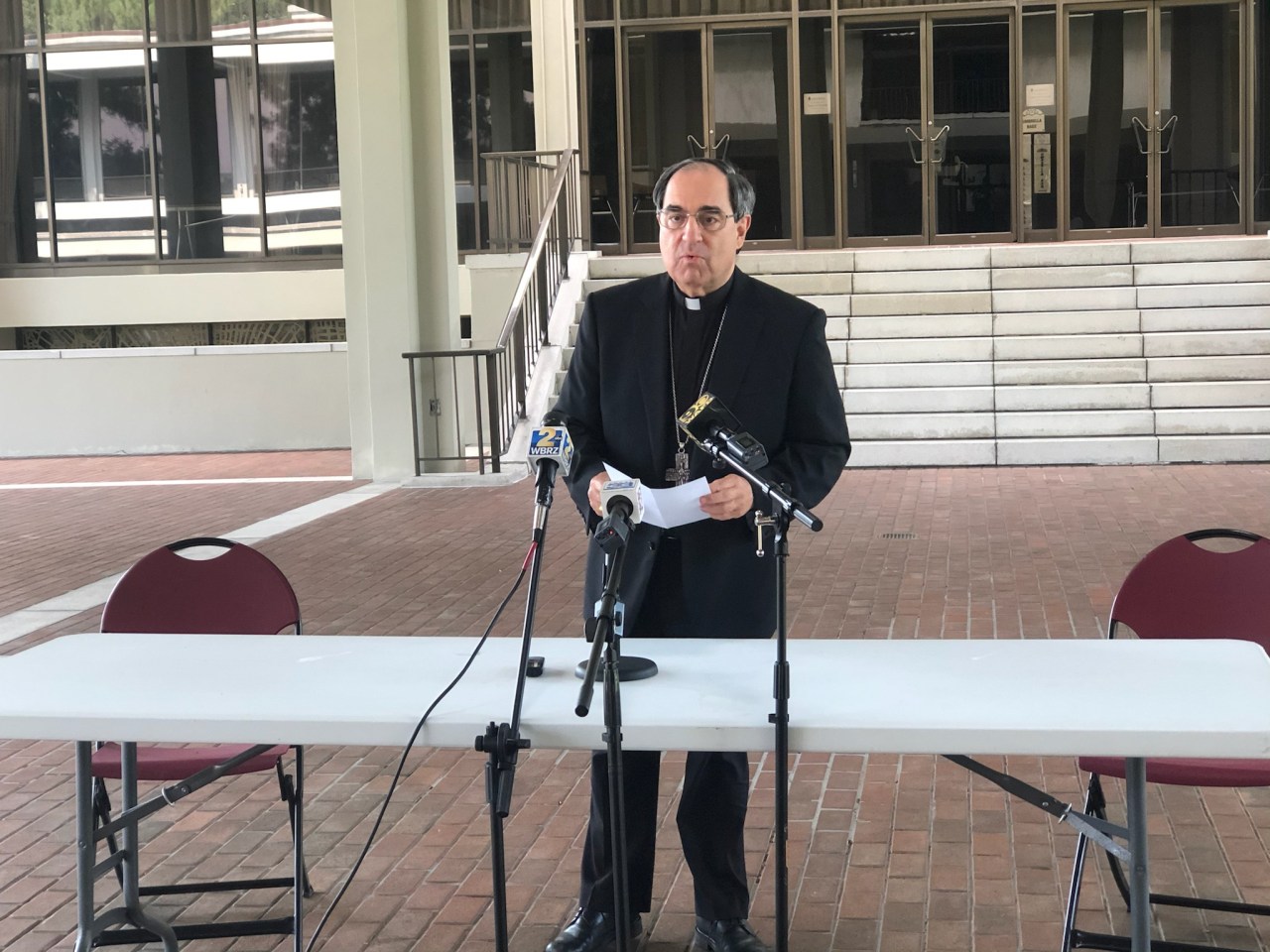 BATON ROUGE, La. (BRPROUD) — If you’ve attended a Catholic mass on the weekend, you’ve probably heard that some pastors are retiring or moving to another church in the diocese.

Over the weekend, the Roman Catholic Diocese of Baton Rouge announced the changes in a document.

Bishop Michael Duca and the Clergy Staff Council have made the changes listed below:

Father Jamin David, currently pastor of St. Margaret, Queen of Scotland in Albany, is appointed trustee of the Holy Ghost in Hammond and St. Albert the Great Student Center in Hammond. He will retain his appointment as pastor of St. Margaret’s in Albany and his many diocesan responsibilities, including his service as vicar general and moderator of the curia. He will be relieved of his responsibilities as director of formation for the permanent diaconate.

Parish Appointments of the Vicar:

The rest of the changes made by the diocese can be found here.