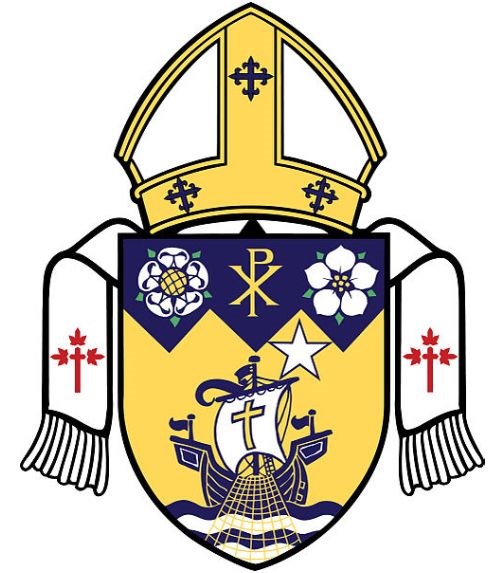 On Twitter and on the Archdiocese of Vancouver website, Archbishop J. Michael Miller apologized and listed the actions he has committed to to support First Nations, families and communities affected by the recent news.

As calls continue for Pope Francis and the Catholic Church as a whole to apologize for the trauma created by the residential schools, the head of the Roman Catholic Archdiocese of Vancouver has issued an apology following the discovery the remains of 215 children on land near the former Kamloops Indian Residential School.

On Twitter and on the Archdiocese of Vancouver’s website, Archbishop J. Michael Miller apologized and listed the steps he has committed to to support First Nations, families and communities affected by the recent news.

“In light of the heartbreaking revelation of the remains of 215 children from the former Kamloops Indian Residential School, I am writing to express my deep apologies and condolences to the families and communities who have been devastated by this horrific news,” said Miller writes in the statement.

“Whenever new evidence of a tragedy comes to light or another victim presents itself, countless wounds are reopened, and I know you are experiencing new suffering.”

In 2013, Miller publicly apologized to the Truth and Reconciliation Commission, saying, “I wish to sincerely and deeply apologize to the survivors and their families, and to all those affected afterwards, for the anguish. caused by the deplorable conduct of these Catholics. who committed ill-treatment of any kind in these residential schools.

In his latest statement, posted online June 2, Miller said: The Church was unquestionably wrong in implementing a colonialist government policy that resulted in devastation to children, families and communities.

The statement comes five days after Miller and the bishop of the Roman Catholic Diocese of Kamloops, Joseph Nguyen, released statements in response to the discovery of the burial site. The statements relayed their â€œsadnessâ€ and â€œsympathyâ€, but did not include an apology.

To read Miller’s full June 2 statement which included an apology and the steps he pledged to take to support First Nations communities, Click here.