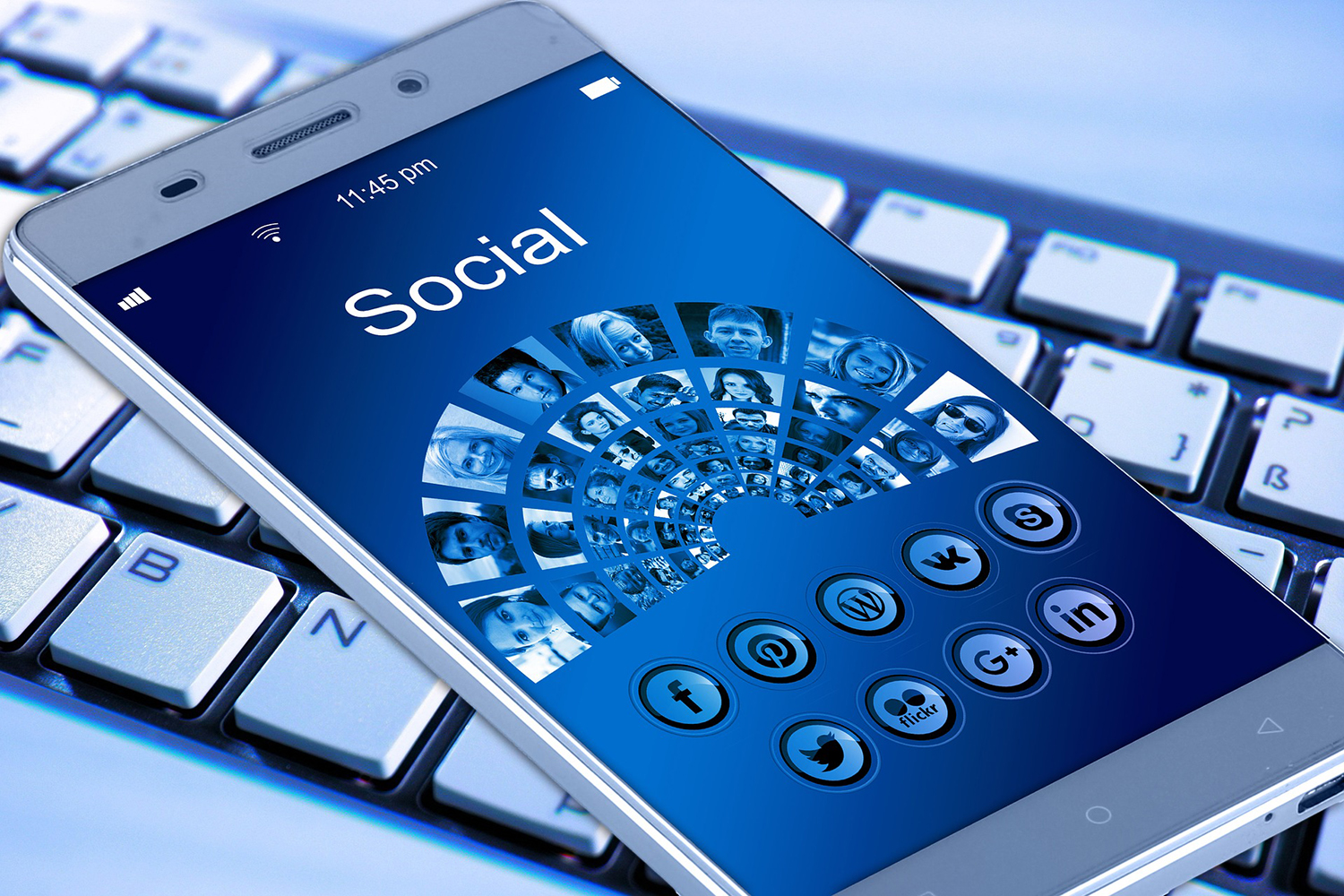 Who is behind The Pillar, the newsletter that thrills the Catholic Church?

(RNS) – When a conservative newsletter called The Pillar last week published a story alleging it had cell phone data indicating that Bishop Jeffrey Burrill, a senior official with the United States Conference of Catholic Bishops, said used the Grindr login app, many media, tech and religion world wanted to know how they did it and if it was ethical.

But another equally common question was: what is the pillar?

The short answer: The Pillar is a Catholic publication founded earlier this year on the Substack platform, a popular subscription-based newsletter service that has attracted a range of top writers (and, in turn, a range reviews).

But on closer inspection, The Pillar is a bit more complicated: it’s an outlet that seems to simultaneously express a new era of journalism and an emboldened form of conservative Catholicism.

CNA, in turn, is owned by the Eternal Word Television Network, better known as EWTN, an Alabama-based spiritual network that has grown into a conservative Catholic media empire that now has reporters in the White House newsroom and includes among its holdings the National Catholic Register.

Flynn and Condon are also canonical lawyers – scholars of Catholic Church law. Flynn previously worked at the Archdiocese of Denver and the Diocese of Lincoln, while Condon, according to The Pillar’s website, “spent almost ten years working in professional politics in the UK.”

Their work at the NAC has at times come under scrutiny, with critics raising questions about their use of anonymous sources. An account written by Flynn (with Condon listed as a contributor) cited anonymous bishops who, after attending a conference with other bishops and Pope Francis, claimed the pontiff felt “used” after extensive media coverage of his meeting with the Reverend James Martin, a Jesuit who campaigns for better treatment of LGBTQ people by the church. Two bishops later publicly contradicted the anonymous bishop’s quote.

Martin told Religion News Service this week that the day after the CNA story was published, a message was delivered to him from Francis in which the pontiff expressed “how much he enjoyed our meeting.” Francis has since sent Martin a letter praising his work.

Flynn and Condon resigned from CNA in December 2020, together founding The Pillar shortly thereafter.

Their stint at Substack was not unique: The platform’s roster of recent converts includes Vox co-founder and columnist Matt Yglesias and expert Andrew Sullivan. The Pillar, which lists a staff of four, doesn’t say on its website whether it’s fully funded by subscriptions, whether it’s underwritten by a benefactor, or both.

Flynn did not respond to requests from RNS to discuss the founding of the outlet.

In The Pillar’s inaugural post on Jan. 1, Flynn said the organization would strive to portray “good reporting” that “assumes people deserve the facts, straightforward and forthright, in order to pass judgment on real things that matter in their life. He also asserted that the pillar “will not create tales of controversy, sensationalism or self-glorification” because readers “care about the facts, not our opinions.”

Critics argue that his article last week abandoned those high standards. A Recode writer slammed The Pillar for “inaccurately confusing homosexuality and the use of dating apps with pedophilia,” a charge refuted by Flynn and Condon.

The story has also been widely condemned for its use of anonymized cell phone data, the accuracy of which remains an open question. Grindr initially issued a statement calling The Pillar’s conclusions “technically unworkable”, but later updated its statement to say “We don’t believe Grindr is the source of the data.”

Regardless of its accuracy, Todd Gitlin, a journalism professor at Columbia University’s School of Journalism, called The Pillar’s story “lousy” in an email to the National Catholic Reporter.

Irina Raicu, who heads the Internet Ethics Program at the University of Santa Clara’s Markkula Center for Applied Ethics, has defended the priest’s right to privacy, even in the face of the alleged hypocrisy surrounding the use of Grindr. after taking a vow of celibacy and working for an employer who opposes homosexuality and unmarried sex.

“Do hypocritical people deserve privacy? Are there some people who we think just don’t deserve privacy? I don’t believe it, ”said Raicu. “For reasons of human dignity and autonomy, and for the fact that we are now so connected and networked, if you think you are targeting one person, you could also harm many people around them. . “

Raicu added that these issues are complex nonetheless, arguing that privacy is not an absolute right and must be balanced against other rights.

The day before The Pillar’s report was released, CNA published its own story under the headline “Concerns Over Use of Surveillance Technology to Track Clergy”, revealing that CNA had been approached in 2018 by “someone concerned with reforming the Catholic clergy” who “claimed to have access to technology capable of identifying the clergy and others who download popular ‘hookup’ apps, such as Grindr and Tinder, and locate their location using the Internet addresses of their computers or mobile devices. ”

CNA editor Alejandro Bermudez said his outlet declined the offer. It is not clear whether CNA believed The Pillar’s data set to be the same as the data presented to CNA.

The pillar logo. Screenshot courtesy of The Pillar

In a podcast, Flynn and Condon noted that cell phone users typically consent to sharing their data with tech companies when opening apps. Privacy advocates have long disputed the process by which tech companies obtain this consent, but Flynn and Condon have dismissed such arguments, suggesting users are at fault for not reading the terms and conditions.

After the article was published, Flynn posted on Twitter that when it comes to “balancing individual privacy and the public interest,” Pillar staff are “confident in (their) deliberation.”

The Pillar published two additional articles that appeared to tease future reports regarding Archdiocese of Newark and Vatican officials.

Flynn noted “that there was no indication” that Burrill was using Grindr for illegal purposes, but defended the app’s connection to pedophilia, insisting that “location-based connection apps present a risk of intentional and unintentional exploitation and abuse of minors “.

Meanwhile, others have also raised the question of how The Pillar’s story might impact LGBTQ people – especially in countries where LGBTQ people face prosecution or persecution.

“The connection in people’s minds between homosexuality and pedophilia leads to this witch hunt,” Martin said. “What people don’t realize is that maybe this is just the beginning. Why not target Catholic school principals who are married? Why not look at the data of parishioners to see if they are worthy of communion?

Martin told RNS that since he tweeted about The Pillar’s story, he had personally been harassed on Twitter – “are you going to burn in hell” and “get nervous, Jimmy? – and raised concerns that LGBTQ Catholics may soon be going through the same thing.

This story has been updated to further detail Irina Raicu’s understanding of the right to privacy.