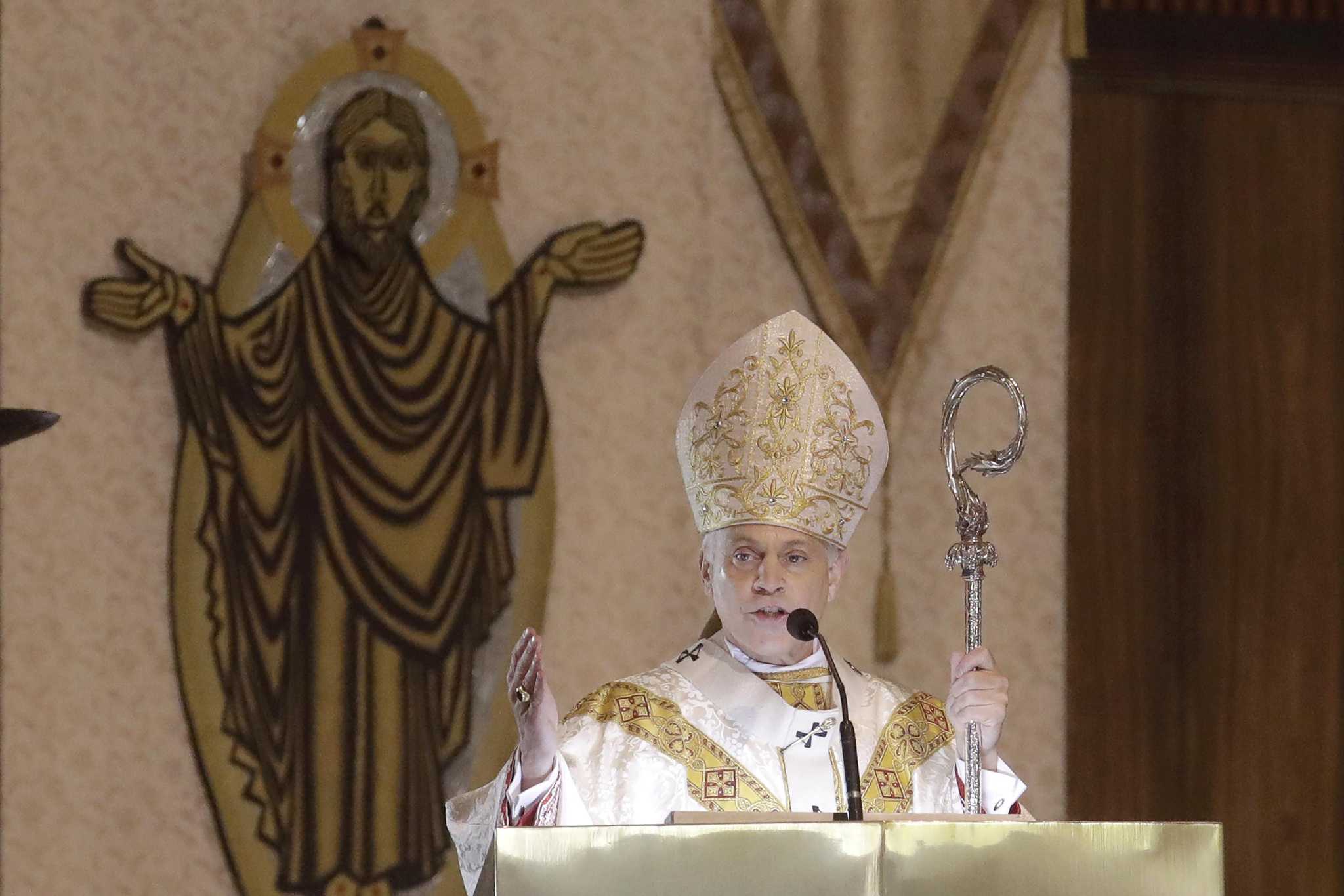 Why I just left the Catholic Church

With the Archbishop of San Francisco’s announcement on Friday that he was unilaterally barring House Speaker Nancy Pelosi from receiving the sacrament of Holy Communion, I made a decision that had been in the works for a long time.

I no longer consider myself a member of the Catholic Church.

These are painful words for me to write. I spent much of my youth as an altar boy deeply influenced by the priests and nuns I met. I seriously considered becoming a priest at one point, got married in church, saw my children baptized, and watched with pride as they received their first communion. I have attended more Masses and listened to more inspiring homilies over the past 40 plus years than I can begin to count.

But if you are a Catholic, you know how important the sacrament of Holy Communion is to all of us who consider ourselves sinners. It represents the culmination of the Catholic Mass as the consecrated body and blood of Christ. To deny a Catholic this sacrament is to deny him the right to unite with Christ.

The idea that a church leader would weaponize something so precious is not only wrong; it is odious. It betrays the teachings of Pope Francis and the principles by which the Church has operated for more than half a century respecting our rights to follow our conscience on matters of morality. One of the defining statements that emerged from the revolutionary Second Vatican Council of the Catholic Church from 1962 to 1965 was the declaration of religious freedom and decrees that “no one shall be compelled to act in a manner contrary to his own beliefs”.

While Archbishop Salvatore Cordileone regularly takes to Twitter to denounce Pelosi and fellow Catholic President Biden for their positions on abortion, he rarely targets politicians on other serious moral issues. I did not see a word from him in the aftermath of the Buffalo Massacre about the political factors that allowed racism, hatred and gun violence to plague our society. Nor do I see him calling for political action to address the scourge of inadequate health care and social welfare services that result in our country having some of the highest maternal and child mortality rates in the advanced world.

He apparently had no idea of ​​this country’s disgraceful maternal mortality record until I called him. her attention on Maternal Health Awareness Day. His brief acknowledgment on Twitter came without any calls for action to fix it by the same lawmakers he wants to see outlawed abortion rights.

Many of us hoped that leaders like Cordileone would have had the humility to focus on the moral failings of their own institution in the wake of the child sexual abuse crisis. But in his role as bishop in both San Francisco and formerly in Oakland, Cordileone has regularly been criticized for his lack of transparency and accountability in addressing this horrific church failure that has devastated the lives of countless. children in the bay area. Last month he joined other California bishops in challenge a california law which gives victims of childhood sexual abuse additional time to take legal action.

I am tired of the hypocrisy of bishops who denounce pro-choice politicians for failing to legally protect fertilized embryos while saying nothing about those Catholic politicians such as Sen. Marco Rubio, R-Fla., who flout the doctrine from the church about the death penalty, are supported by the extremist National Rifle Association and doing nothing to protect black grocers from being shot down or shot school children, as happened again in Texas on Tuesday.


While some priests have shamefully denied Holy Communion to pro-choice politicians for many years, Cordileone crossed a red line by blanket banning Pelosi from receiving the sacrament in his home diocese, after he made similar threats. against Biden.

It’s time to say enough about church leaders who try to bully Catholic officials who refuse to do their theological bidding and refuse to put church doctrine ahead of the opinions of the constituents they are elected to represent. .

I don’t agree with Pelosi or her party on every issue, but she is a devout Catholic mother of five who led one of the greatest expansions of health care rights (the Affordable Care Act) in the history of the United States, a law that has saved countless lives and pregnancies. If she is not worthy of Holy Communion, I have no interest in continuing to receive her from this church.

My faith in Christ’s message of love and tolerance is stronger than ever. But I am no longer Catholic.

Craig Lazzeretti is a journalist and permanent resident of the Bay Area. He was editor of the team that won the 2017 Pulitzer Prize for news coverage for the East Bay Times.